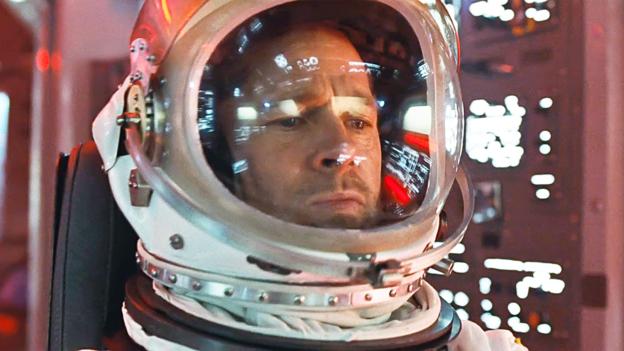 There’s something undefinable about space movies. They are considered their own genre, despite the fact that anything can happen once you’re up in space. The story behind Star Wars is light-years away from Gravity. But somewhere, amongst all of the stars,  black holes, and moon rocks, space is just special because it’s the unknown. Ad Astra, the newest addition to the space-movie genre, is about so much more than Brad Pitt going off into the solar system. It’s a story about family, hope, isolation, and the constant drive to learn more about our world. Like many of the movies in this genre that have come before Ad Astra, it’s a cinematographic masterpiece. But it’s also vulnerable, insightful, and lets Brad Pitt show us more than what we thought he was capable of.

Ad Astra, Or ‘To The Stars’

The film begins with a text letting us know that our story begins in the future, but it’s not very far off. The world is searching beyond Earth for information, intelligence, anything, and they’re going up to the stars to find it. When this phrase, “to the stars” is inserted into the movie, I remember thinking that it would have made such a great film title. Upon researching the film later, I learned that it is exactly what Ad Astra means – to the stars. And while, yeah, any space movie is going up to the stars, this one is all about how this goal can consume us, and how space exploration isn’t just the future for science-fiction fanatics, but for all of us. 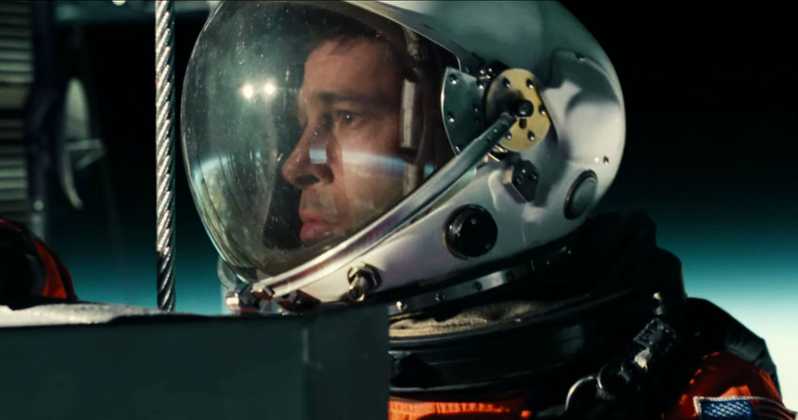 Brad Pitt’s character, Major Roy McBride, is an experienced astronaut with a history of excelling at government work. It’s no surprise to anybody else, as he’s the son of  H. Clifford McBride (played by Tommy Lee Jones). Clifford is a decorated spacecraft captain who led a mysterious mission, the Lima Project, decades ago. The Lima Project’s goal was to search the furthest corners of our Solar System in search of Alien life. Now, space seems to be pretty tricky to navigate, so it’s no surprise that the Lima Project didn’t just bring back all of the answers to intelligent life that everyone was hoping for. Under top-secret orders, Roy becomes a tool to help uncover the truth about the Lima Project, while also hoping to end an external threat to Earth.

A Masterclass In Acting With Pitt’s Ad Astra Lead

Brad Pitt is no newcomer to the big screen. In fact, he’s having a pretty good year with this film releasing so soon after Once Upon A Time In Hollywood. Whether it’s because of his charming good looks or charismatic screen presence, Pitt is often delegated to loud roles. He gets to be witty, sexy, ruthless, or a killer all of the time. Rarely is he the quiet tour de force that wins over a film with a performance that brings tears to your eyes. Ad Astra gives him the power to explore his own vulnerability, and the movie thrives because of it. His honest voice-overs that analyze Roy’s flaws and fears serve as a reminder that amongst the massive outer space that we’re seeing on screen is a man. He is given responsibility for certain human fates, but he’s still a human capable of error. 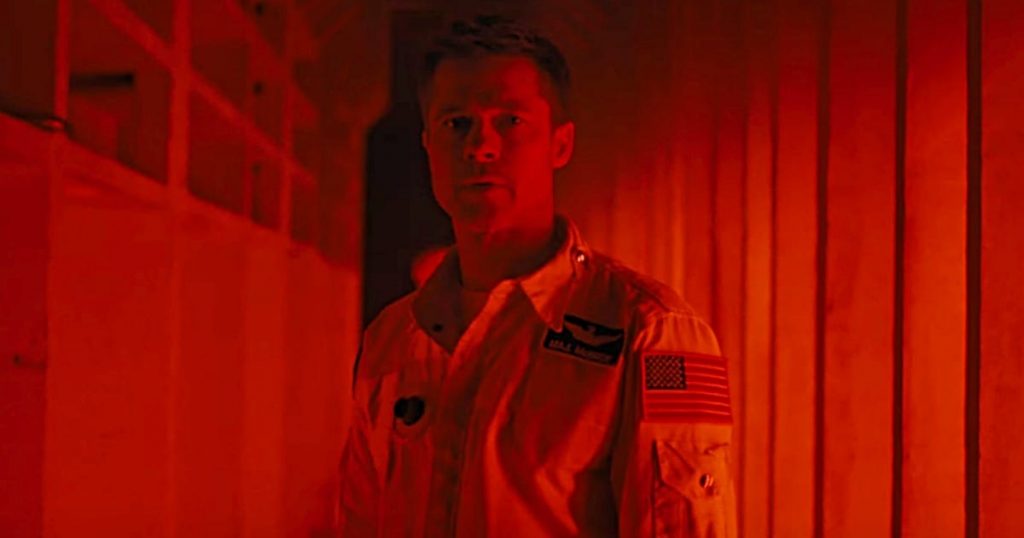 Ad Astra Is A Story Of Human Connection Through Isolation

Throughout the film, Roy undergoes a series of psychiatric evaluations. The government realizes that being an astronaut can take a toll on you. In his many years of work, Pitt hasn’t yet uncovered what this toll is. That is until he becomes physically isolated. Years of work have consumed his life. What’s left is an existence that permits him to go off into the unknown with nothing to lose because he has nothing. The ginormous visuals filled with stars, planets, and quiet blackness mimic the isolation that exists within Roy.

This movie could have played out on Earth. Sure, you wouldn’t get the incredible cinematography or celestial score. But, when you get down to it, it’s a story about a boy who lost his father to a consuming job. He has dealt with family trauma and was left to put himself together despite it all. Space means that the stakes are higher, but we’re still dealing with issues of human connection, and the importance of love and family. This film forces us to question what we’d give up our own loved ones for. Are any jobs, stars, or planets worth that?

Like all space exploration films, this movie needs to be seen in IMAX. You don’t understand the full immersion that the deep abyss of an endless space has on you unless it’s on a big screen with surround sound. Go see this movie, because it may end up underperforming. 2018’s First Man was also a space exploration drama led by a Hollywood A-Lister, and, while receiving great reviews, it suffered at the box office and was forgotten when Awards Season came.  It would be a pity to watch the same thing happen here.

James Gray seems to like letting years go between his films. Because of this, he puts his all into the films that he does take on. His hard work is noticeable, and Ad Astra is the perfect collection of great acting, breathtaking visuals, and a story that hits home.

Have you watched Ad Astra yet? Let us know what you thought!