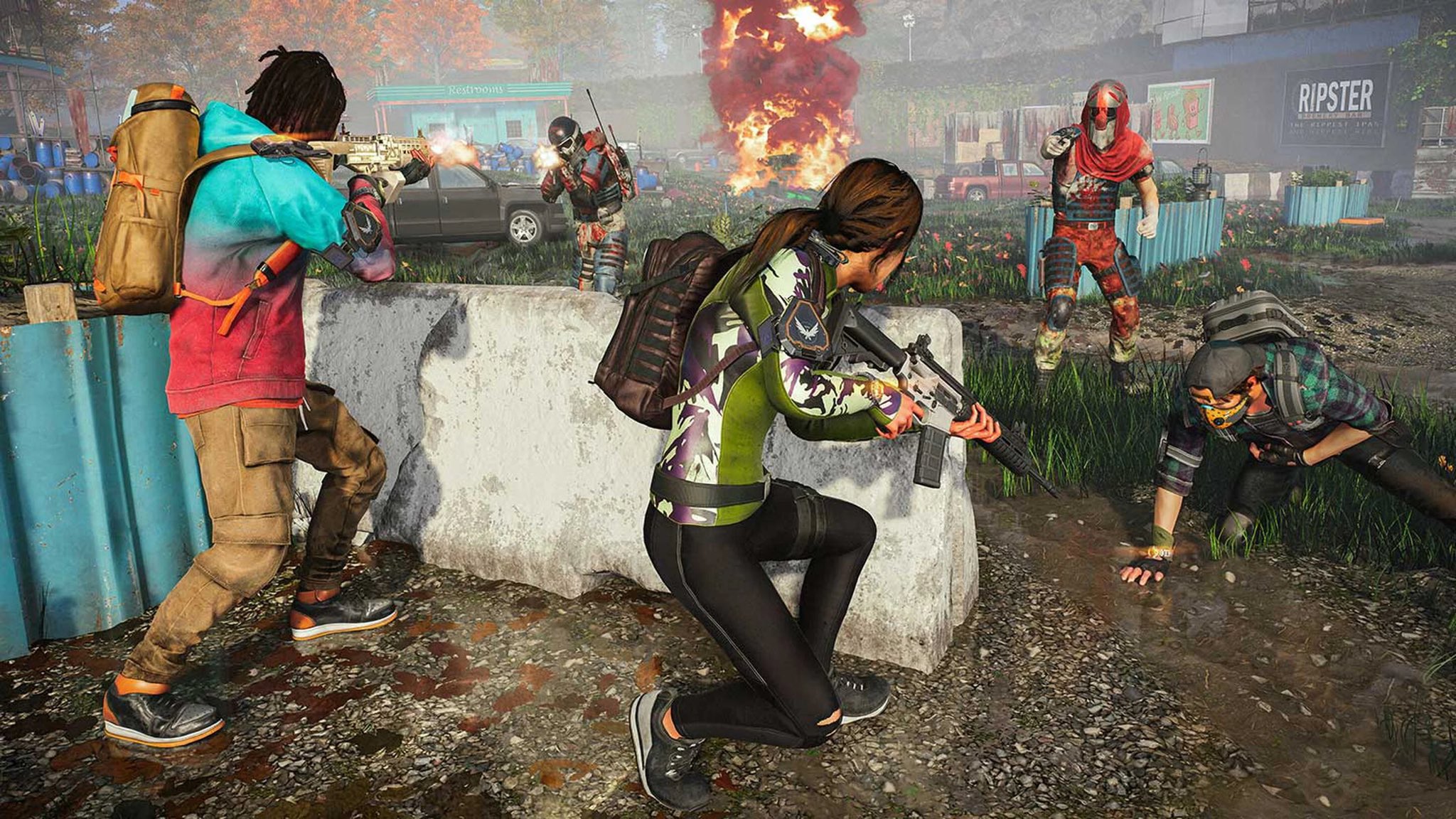 Fans of The Division have been starving for new content for a while. The Division 3 feels unlikely. But, that doesn’t mean the developer has forgotten about the series. The recent The Division: Heartland leak reveals that.

Curiously, it’s not the only new installment coming to the series. I recently covered Ubisoft’s announcement of The Division: Resurgence. The title is a free-to-play game that brings The Division universe to mobile.

In that article, I also mentioned The Division: Heartland. It’s supposed to be a free-to-play entry for PC and consoles. We knew little more than the game’s title and that it was free-to-play. But, things have changed.

As Twitter user Unknown1Z1 reported, the game suddenly appeared on the Ubisoft store. The entry showed a “Coming Soon” listing. Likewise, it offered a few screenshots and gameplay details.

Sure, everyone refers to it as The Division: Heartland leak. But, is that accurate? One of the weirdest things about this case is the source. The information didn’t come from an insider or leaks Twitter account.

Instead, everything we know showed on the Ubisoft game store.

The Division Heartland has appeared on the Ubisoft Store again. Here is information and images of the upcoming f2p survival game with a 45 player PvEvP mode. #TheDivision #xbox #PlayStation #pcgaming pic.twitter.com/diAE6H8LCF

Above, you can see Rebs Gaming’s compilation of pictures from the listing. The same goes for the previous video by Unknown1Z1. So, the source was Ubisoft itself.

The listing read that the game was free-to-play. Like its predecessors, it’s a survival and action multiplayer shooter. Again, it’s set in Middle America.

Moreover, it revealed that players will be able to choose from six agents. Plus, the game will offer three classes. Naturally, each one will offer different perks, skills, and advantages.

Finally, it also revealed a couple of gameplay details. Firstly, there will be a 45-player PvEvP game mode. The other game mode offers purely PvE missions for gathering gear.

Now, let’s dive into more detail about the game modes. Specifically, the listing pointed toward two.

Firstly, there are Storm Operations. It’s a 45-player PvEvP against rogue agents, called Vultures. Players will also have to survive a lethal virus. It’ll probably be similar to Escape From Tarkov. Players need to be careful with the AI and other players.

There are also PvE Excursion Operations. In them, players focus on gathering gear and activating alerts. It also lets them prepare for the battlefield.

It correlates with Gamespot’s previous coverage of the game’s four game modes.

The article touches on the same details for Storm and Excursion. But, it mentions two more game modes.

Firstly, we have Nightfall. It’s a PvE mode focused on objectives. Players will have to survive, loot, and extract. The twist comes with additional objectives during the operations. Plus, players can only extract during the day. The night is all about survival.

The listing did mention that the game will be coming soon. However, it didn’t take long for Ubisoft to remove the listing. That’s why we believe it was an accidental leak.

Going to the official game link shows the following image: 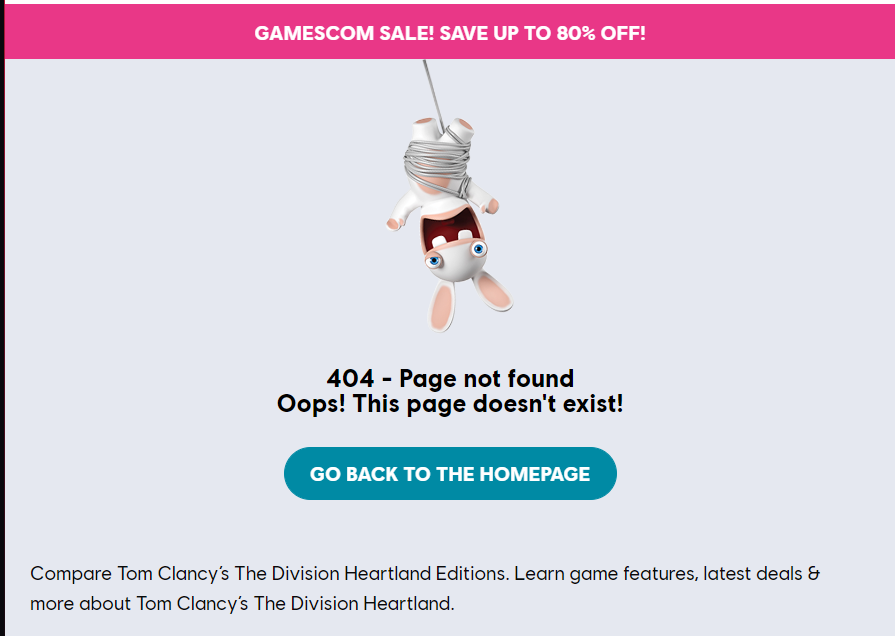 As you can see, it says that the page doesn’t exist. So, what if it’s a faulty link? Maybe there was never a game there.

Well, you can see the text below. It mentions Tom Clancy’s The Division Heartland editions, features, and more. So, we can rest assured that the page was dedicated to the upcoming free-to-play release.

Perhaps it’ll be revealed soon. We’ll have to stay on top of Ubisoft’s recent announcements and showcases.