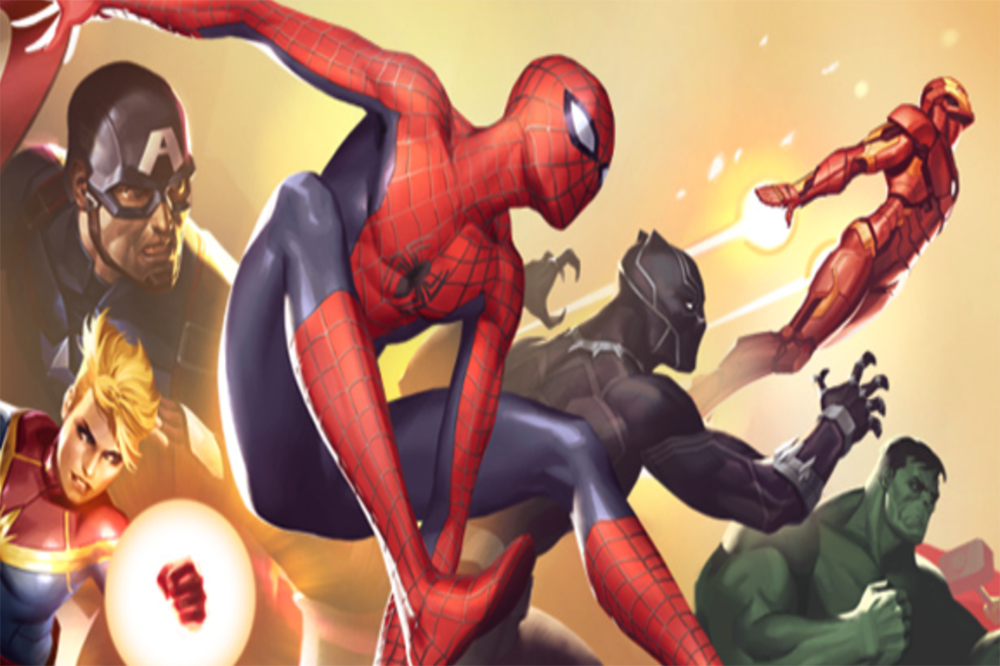 We started covering Marvel Champions on Comic Years for a few reasons. Firstly, it’s a comic book card game with our favorite heroes. That’s plenty of reason to make sure we’re highlighting this Fantasy Flight Games venture. Additionally, I’m absolutely obsessed with it. I’m not one of the go-to MCU writers here but I love all things Marvel. It’s a pretty common refrain for fans of the films and Disney+ shows to just want more of these characters. Well, you’re getting what you asked for here with Marvel Champions. If you’re thinking about getting into the game, then here’s what you need to know. We’ll go over best decks for beginners and plenty of other things in this collection of preliminary Marvel Champions LCG tips. Let’s get to it! 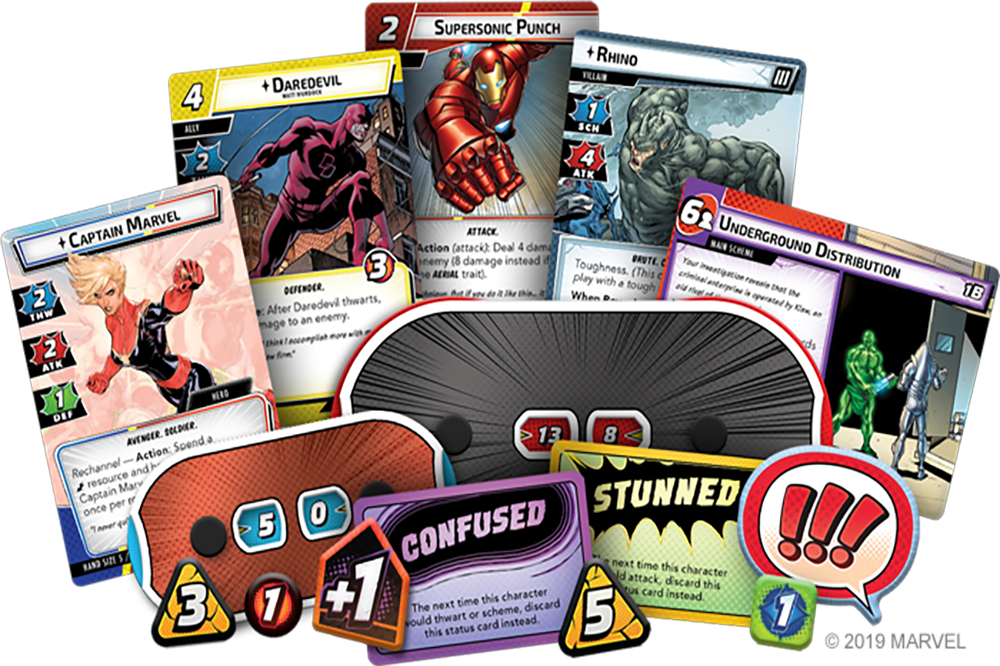 Firstly, let’s make sure you know where to start with buying Marvel Champions cards. If you’re starting out, then all you need is the Core Set. We’ll talk a bit about expansion decks later, but be sure to check out our list of Marvel Champions Expansions Ranked. That said, our first tip is an easy one – don’t trick yourself into buying everything at once. If you like the game, then go ahead and buy more. Still, it’s best to start simple.

It’s ironic too because the Core Set isn’t just barebones. It’s three villains, or scenarios, and five heroes. I think the best way to start is what Marvel Champions itself recommends for beginners. Start with Spider-Man – he’s one of the best decks for first playthroughs. I think it’s safe to say he’s a fairly basic hero and you’ll pick up on the game easily with a few rounds of him versus Rhino. Now, here’s something they don’t necessarily express in the rules book or tutorial.

If you’re playing a game, then you want to win. It’s as simple as that. To win Marvel Champions LCG, one of the best tips I can offer is to not play to win. Simply playing to keep the scheme at bay and your health in tact is a better strategy than aiming to drop all of your enemy’s HP. Why? The game is designed for one to four players, meaning there are two main threats to your ability to win. If you keep them at bay, then you’re going to win. The best offense is a solid defense.

Expanding the Narrative of Each Play 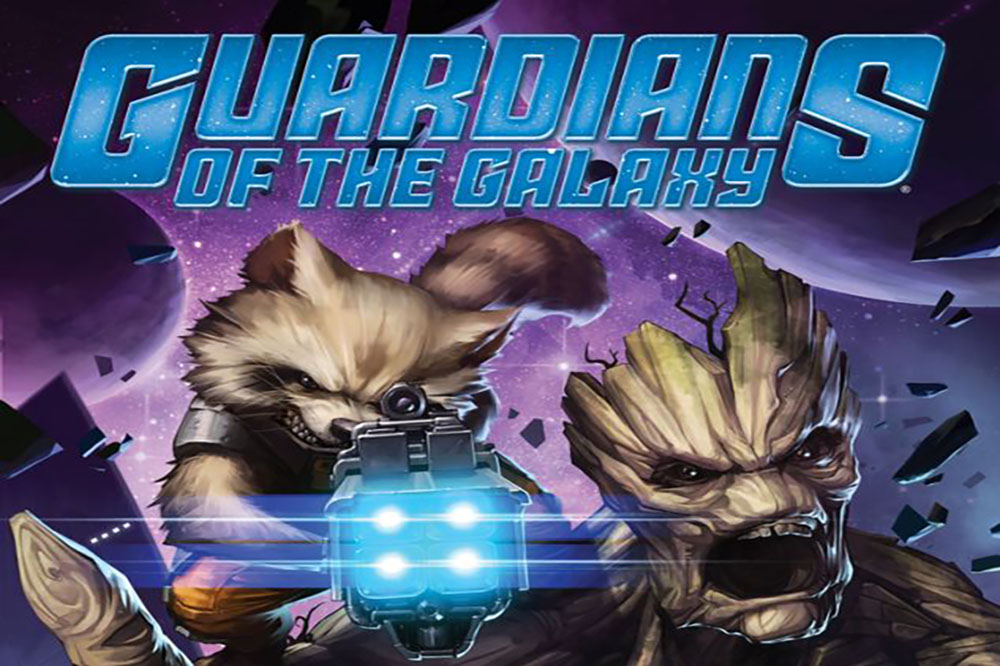 A lot of beginners who start collecting the Marvel Champions LCG want to know the best decks and expansions to build a better game. I think it’s important we specify something about the story behind this game. Fantasy Flight Games is famous for the Arkham Horror LCG that is ripe with narrative, plot, and continuing storylines from game to game. Marvel Champions has none of that. If you’re turned off by that, then let me counter with this. You are in control of this Marvel universe.

That said, the best way to expand the story you create in this world is to buy heroes and scenarios (villains) you like best. Plus, you can use your imagination a bit when actually playing. The set-up cards in each deck like Hellicarrier or Avengers’ Mansion can be fun ways to set up your hero’s prep work on taking out a villain. That way, the process of actually winning feels like it’s not just a brawl from your first phase.

I think if you’re willing to play around with your own narratives, then this game can be a real treat. Dungeons & Dragons players might be a lot better at the creative stuff in-game than others. Still, give it a go. I play by myself and I’ll often pick two heroes and a scenario I want to see play out in the MCU. It’s a simple way to get the creative juices flowing.

Why the Marvel  LCG Works So Well 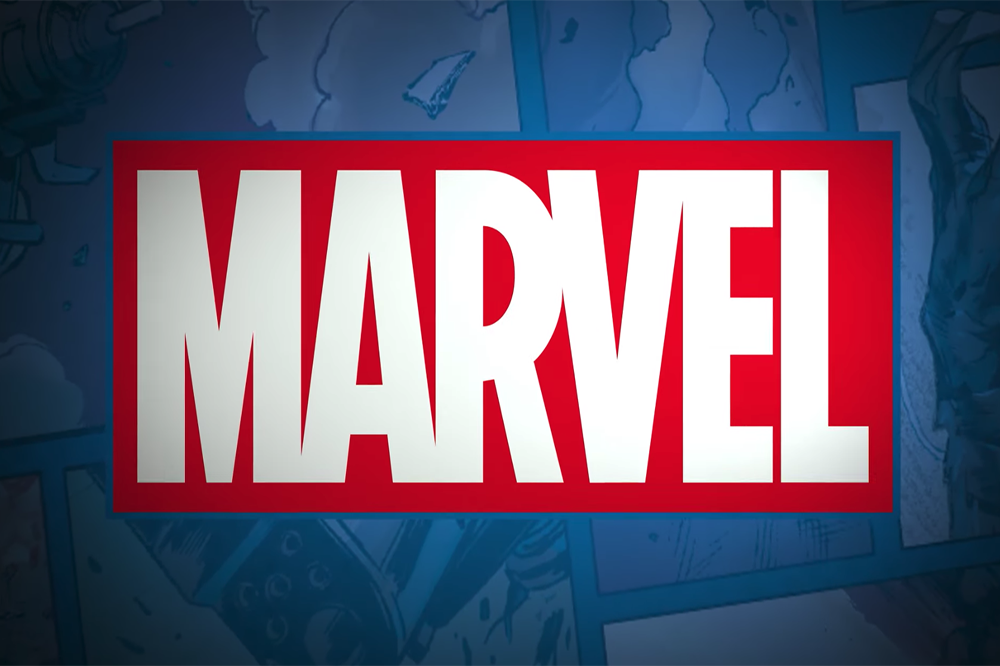 All in all, Marvel Champions works better than many other LCG options on the market for one reason in particular. Every time you buy a hero or scenario, you’re expanding what’s possible in the entire game. That’s true of other LCGs but what’s different here is the room you have to adapt each playthrough for your desires that round. If you want to play a more casual run with a new hero, then Rhino is a great place to start. When it’s time for a challenge, bring out Ultron or even Thanos from an expansion box to mix things up. This game is what you make of it and it stars our favorite Marvel heroes. What’s not to love?

If you liked these LCG tips, you can play Marvel Champions yourself by picking up a core set from Fantasy Flight Games. If you have questions about the game as a whole, then drop them down below. I’ll get to anything you all want to talk about if you’re interested in the game.

A short aside: this is the most I’ve been hooked on a tabletop game in years. If you want to see more articles on Marvel Champions LCG, then let us know what you want to read in the comments. Thanks for reading Comic Years for all things gaming, comics, and pop culture.