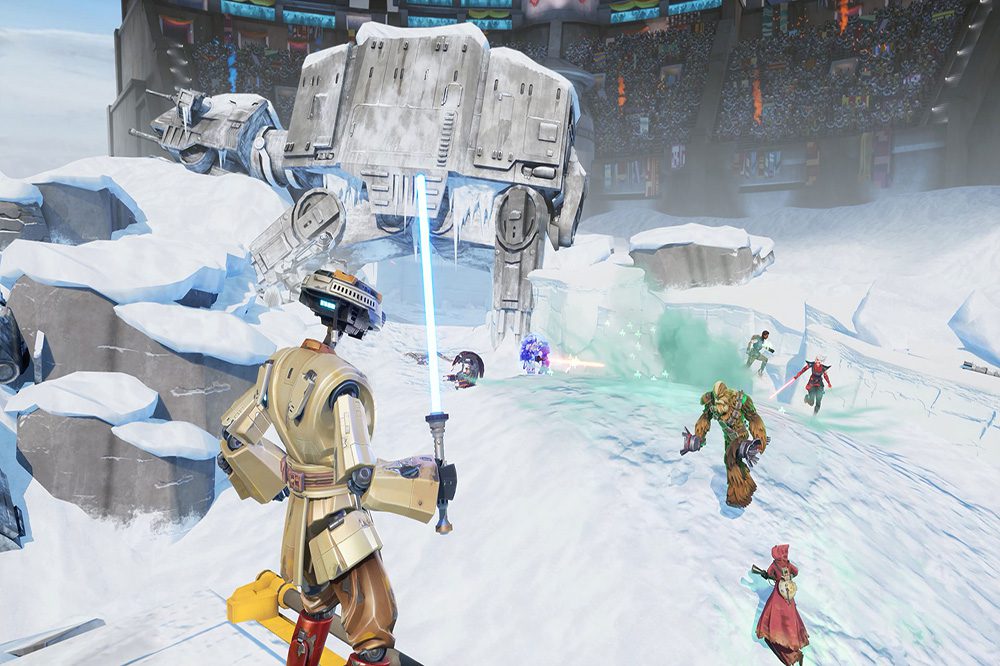 When Star Wars Hunters was revealed during the February 17 Nintendo Direct, people had mixed reactions. Who wouldn’t want another Star Wars game? Well, apparently the people who are wary of battle arena mobile games. Look, is it the scope and scale of a Jedi Fallen Order? Not even close. That said, MOBAs can be a ton of fun, especially when they feature your favorite franchises. From what we saw in the new Star Wars Hunters gameplay trailer, fun is certainly awaiting us when the game launches on Switch and mobile. Here’s what we learned from the new video revealed released on Monday.

The Latest Gameplay Trailer Previews a Fun-Filled MOBA in a Galaxy Far, Far Away 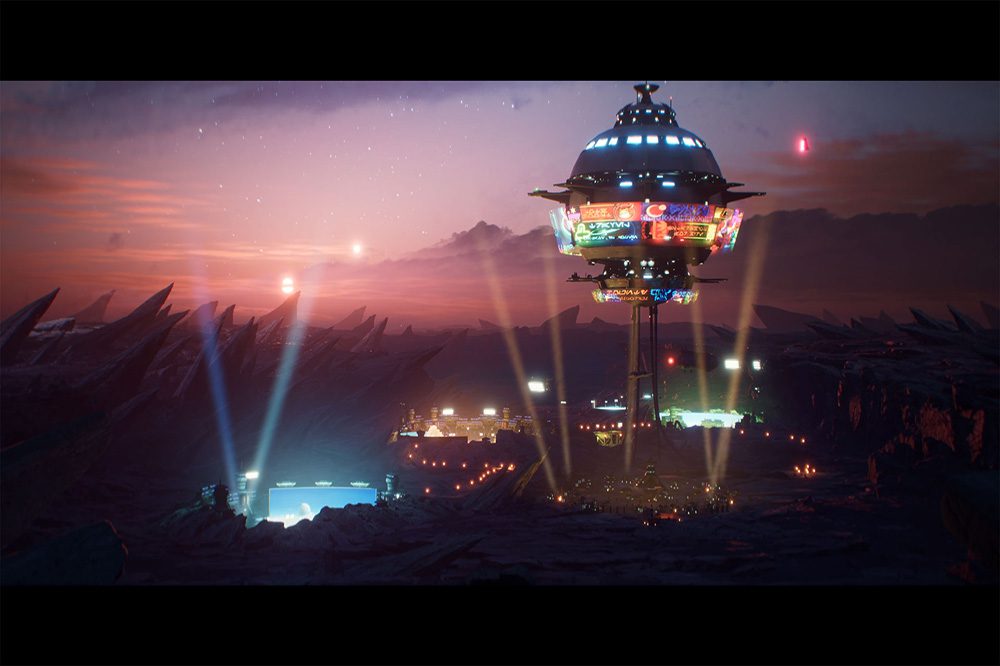 In a new gameplay trailer released on YouTube, we get a chance to meet some of the characters playable in Star Wars Hunters. You don’t have to love the multiplayer online battle arena (MOBA) genre to get into a game like this. Much like Pokémon UNITE, it’s helpful to launch a game of this style with a major IP; and it doesn’t get much bigger than Star Wars. In the new trailer, we get to meet some of the characters playable in this 4v4 third-person action game.

A few of the Hunters we get to play as look downright awesome. On the planet Vespaara, these combatants will duke it out in the most “high-tech sports arenas in the galaxy,” according to the trailer. There’s Slingshot, the tank-class Droideka you can see below, and plenty of others that vary in ability and skill. I’d be lying if J-3DI, the droid Jedi, didn’t stand out among them all for me. A close second, however, is Utooni, the dual Jawa pair that apparently have a turret at the ready.

Illustrious mobile developers Zynda and Lucasfilm Games are teaming up to bring this one to life. As you can imagine, the tone is very light-hearted and fun. It’s a welcome reprieve from the serious tone we sometimes get with Star Wars games. This is the most fun sci-fi franchise in history; we might as well have a good time playing games set in its universe. I think the tone, art style, and gameplay mechanisms are set for this one to work. Plus, I can’t wait to play it for free on Switch. It’ll also arrive for mobile devices, but man, I’m glad Nintendo is getting this one too. We won’t see this one too far from now and I can’t wait to get my hands on it. 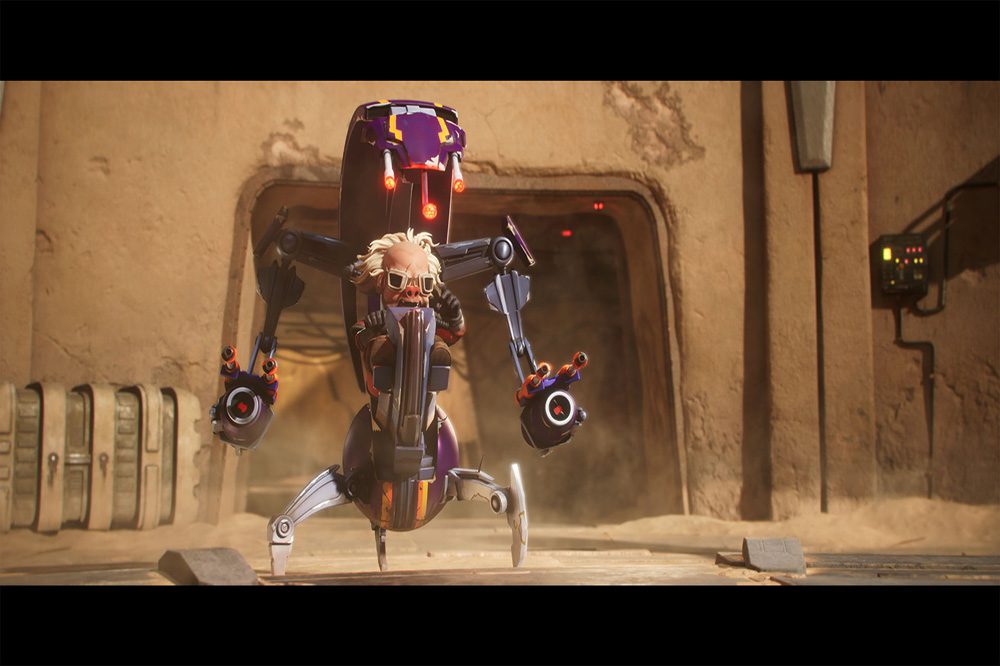 We don’t have a release date quite yet for this one. That said, we do know that Star Wars Hunters releases on Nintendo Switch and mobile devices in 2022. If you’re excited to try out the Hunters previewed in the gameplay trailer, then let us know who you’ll choose first when the game is out! Thanks for reading Comic Years for all things gaming, comics, and pop culture.