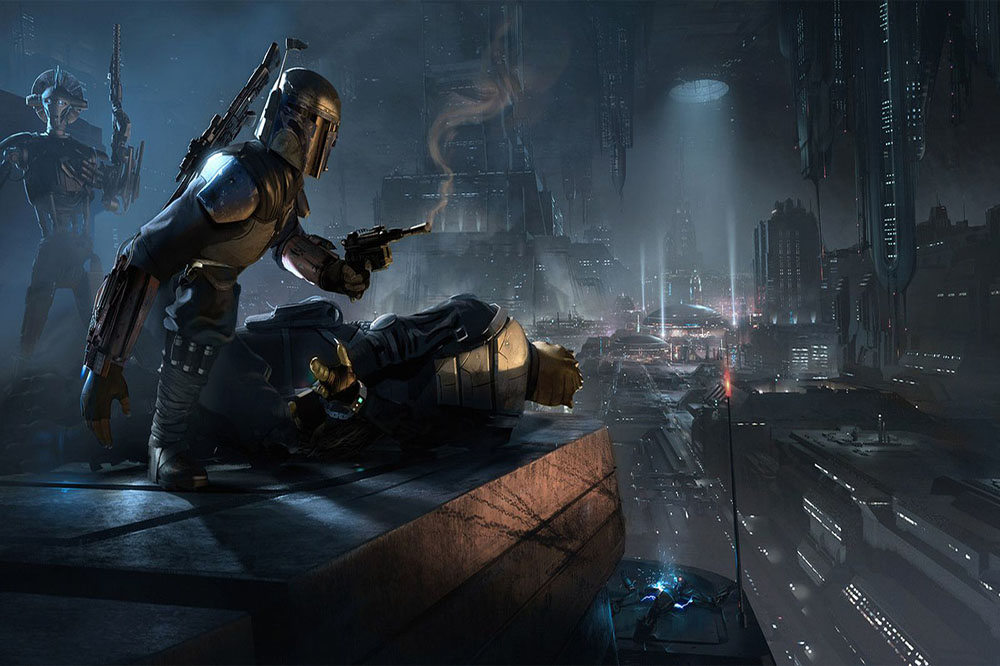 LucasArts put out some really imaginative games over the years. No project, however, feels more like a missed opportunity than Star Wars 1313. This is the Boba Fett video game we never got. To this day, I get sad thinking about what could have been. I’ll tell you what – the latest canceled game leak of Star Wars 1313 gameplay starring Boba Fett doesn’t make me feel better. That said, it’s super cool we get to see any of this at all. Most times, games that get canceled are just shelved and set aside forever. At least this way we can see what might have been possible in a Star Wars game starring the fan-favorite bounty hunter. Let’s talk about the chase scene released online to celebrate the Vault Project’s 6th anniversary.

What Could Have Been for Boba Fett 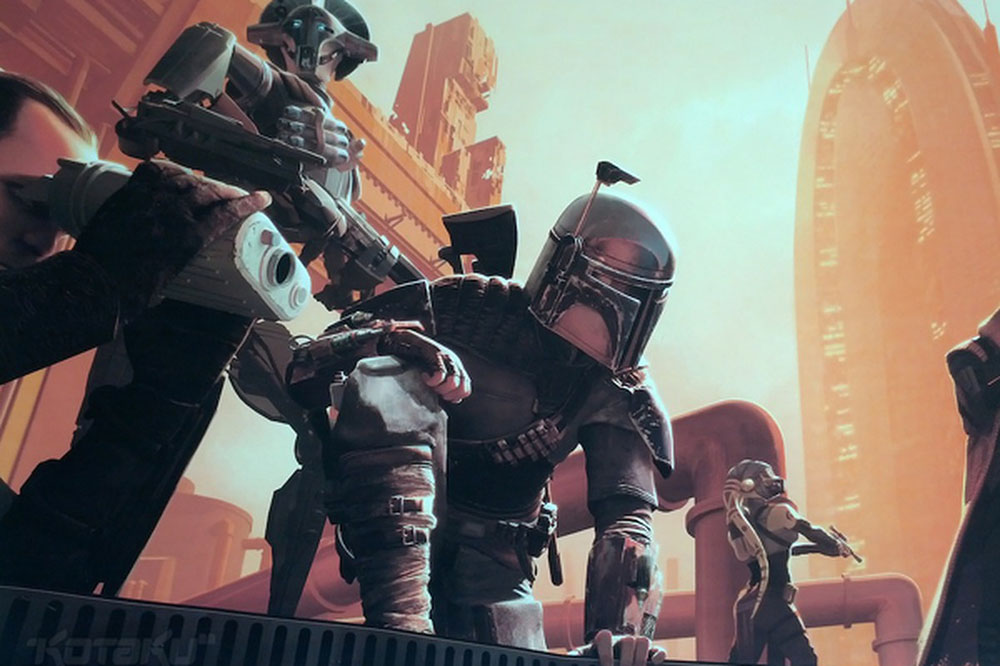 In a new look at canceled game footage from Star Wars 1313, Boba Fett is doing Boba Fett things. Much like the events of The Book Of Boba Fett, 1313 aimed to show us what the bounty hunter did outside of his time in the films. Of course, we know now that Boba Fett survived the Sarlacc Pit across Star Wars canon in a bunch of different ways. 1313, however, took place in Fett’s early adulthood. The depths of Coruscant, meaning the truly vile, villainous parts, were his working grounds.

1313 proves that our infatuation with Boba Fett is still at a fever pitch. When finally scrapped back in 2013, it’s been a decade of us still wanting to know what this game might have looked like. The latest look is a pretty early build of a chase sequence from the game. Still, you can see bits and pieces of what would have been a great adventure.

I’m not saying 1313 would be one of the best Star Wars games ever. However, I will say that the footage revealed this week shows off some promising progress at that point in the game’s development. Think of it this way. With sprinklings of Tomb Raider and games like Uncharted evident in the gameplay, Star Wars 1313 might have been really, really good. If you add a Star Wars skin to great game mechanics, then chances are you’re doing something right. 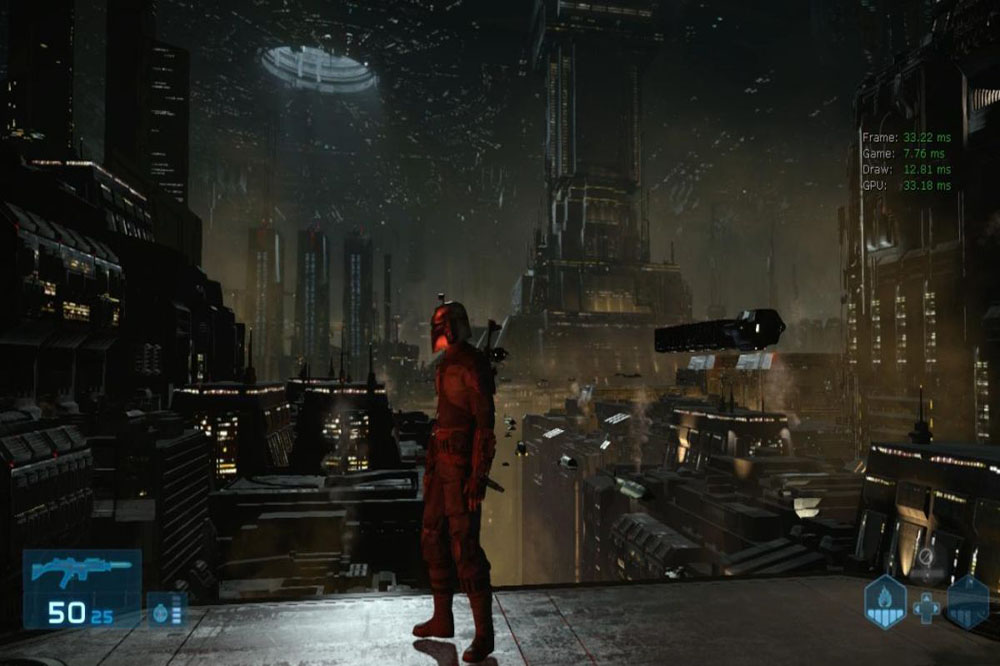 Well, we never got 1313, but more Star Wars games are on the way. Projects at Respawn and a new LEGO Star Wars game are just a few of the exciting things upcoming. There’s a Quantic Dream High Republic RPG, an open-world Ubisoft title, and so much more. Overall, we’re not starving for Star Wars games or any sort of content. Still, I feel like Star Wars 1313 will always be the canceled game that got away – here’s to you Boba Fett.

If you haven’t watched the Star Wars 1313 Gameplay, then be sure to check it out here. Let us know what you want from a future Star Wars game – either announced or simply hypothetical!

Studio Ghibli Theme Park Opening Is Happening This Fall And I’m Already Thinking Of Booking My Ticket!
Star Wars Books For Newcomers To The Legends Canon