Before it got a chance to enter the Eastern film market, Sonic the Hedgehog zoomed past the competition here in the States. In fact, Sonic seriously released at the perfect time. Movie theaters are now closing for weeks in response to the Coronavirus, so it’s incredible the film missed the closures so closely. Before Sonic, Detective Pikachu held the title of the top video game movie. Now, Sonic passes Detective Pikachu in that category, but it still faces some tough competition worldwide. 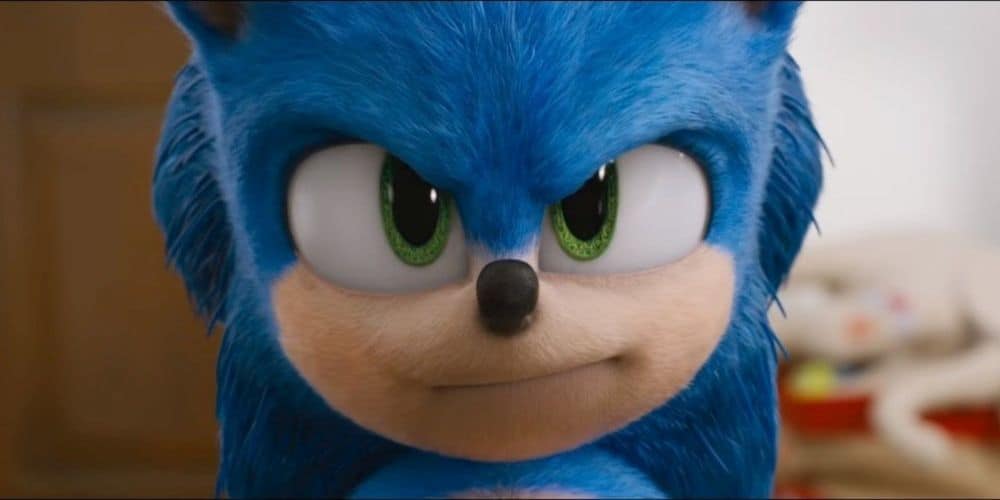 So, here’s the thing: both films are great. I don’t know many people who like Pokemon that didn’t love Detective Pikachu. Despite the rocky start, fans ended up loving Sonic a lot too. The first week of the Sonic film even set a box office record for video game movie releases. As it seemed after the first weekend, the Detective Pikachu record looked to be in jeopardy. So, how much money did Sonic make?

The SEGA film’s first 10 days earned the movie $100 million USD. To date, the film earned $145.8 million domestically. For reference, Detective Pikachu earned $144.1 million as it left theaters. That’s impressive, considering Sonic should have weeks left in its box office run. Now, it’s likely done following theater closures due to the Coronavirus. Not bad for such a short amount of time, but Paramount is definitely wondering what they would make if the film got another 6-8 weeks in theaters.

Will We Get a Sonic Sequel? 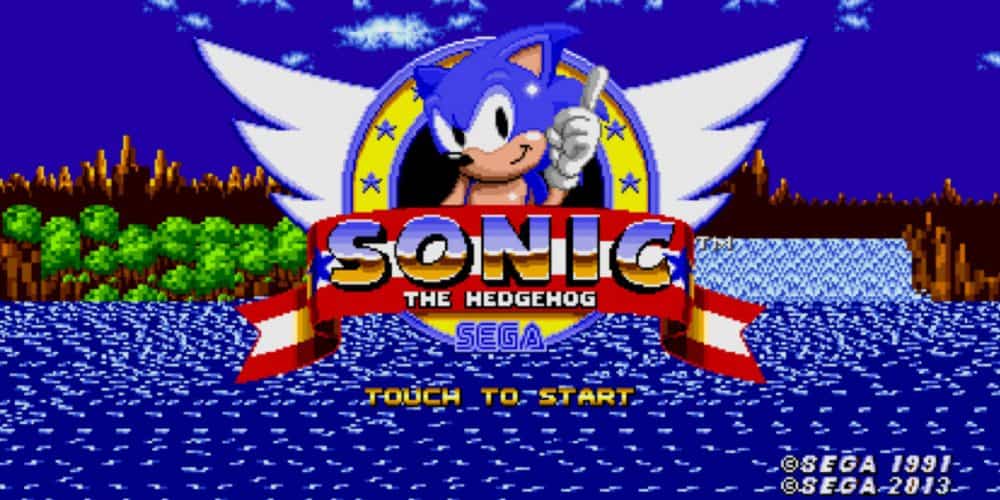 As of now, there’s no planned sequel to the movie. It’s probably too soon to assume anything, considering the movie industry is reeling from COVID-19. It’s going to be likely we see one, but don’t expect news any time soon. For now, let’s hope we get more Sonic movies just like the amazing one recently released!

Thanks for reading Comic Years for all things film, TV, comics, and pop culture!