PS4 Black Friday Deal Guide - Where Can You Find the Best Deals? 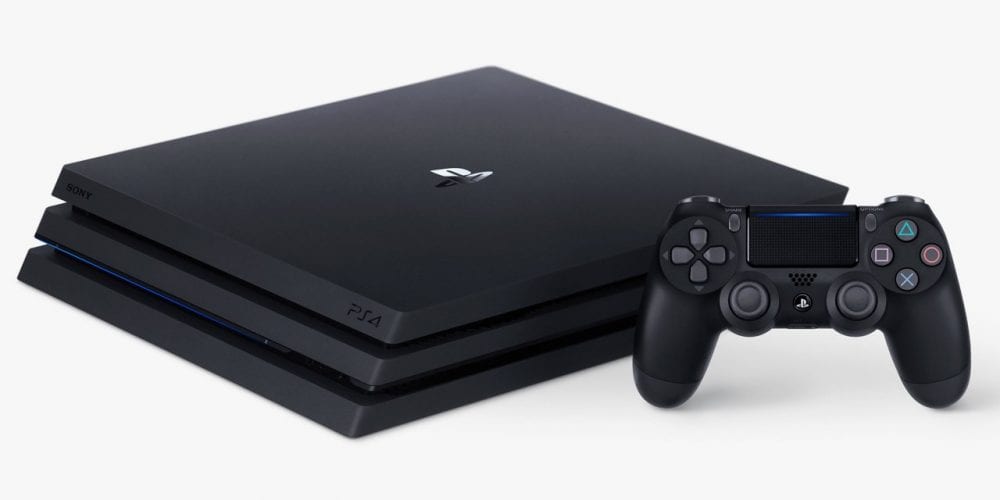 The PS5 is out, but don’t expect many deals. Since it’s brand new, you won’t find any major discounts on games or the console itself. The PS4, however, is expected to get a few major discounts on its software. Now is the best time to explore discounts on games you didn’t get a chance to play yet. A few major 2019 releases are going to be at least 50% off. Older titles will see dips down to $9.99 which is amazing for what’s included at that level. Explore our PS4 Black Friday deal guide to find where you can enjoy the best savings. 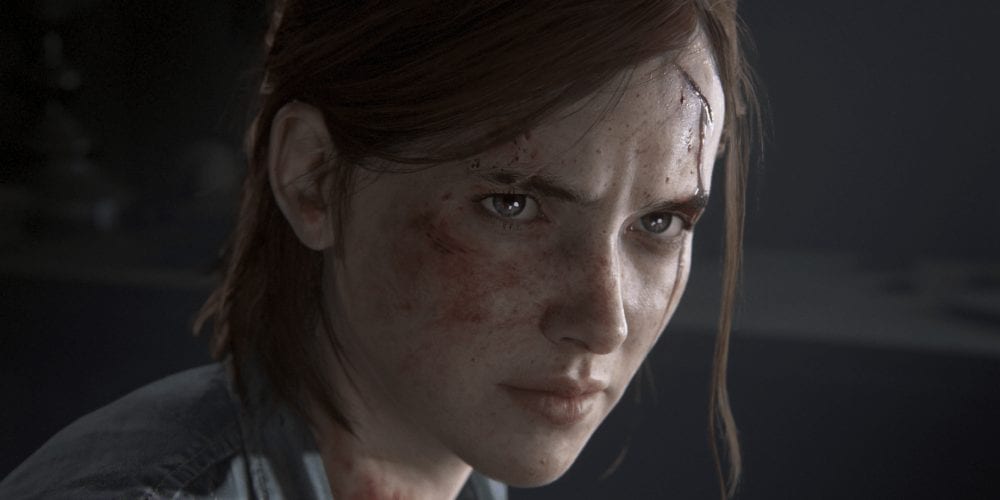 Some of the best Black Friday deals happening this year will be PS4 games. PlayStation Plus is expected to be 50% off at most major retailers. Some might even go for a 55% discount so keep an eye out! Other major games on PS4 will get a good discount as well. Consensus GOTY contender in 2018, God of War, is going to be $9.99 at major retailers like Amazon and Best Buy. These will likely sell out quickly, so don’t hesitate. The $10 bargain will also apply to great titles like Horizon: Zero Dawn and Uncharted 4.

Ghosts of Tsushima, largely the last masterpiece released on the PS4, is going to be $39.99 at most major retailers. This is a huge bargain given how many hours you can pour into this game. Final Fantasy VII Remake is also dropping to $25 at Target. The price is likely to be matched by Amazon and other sellers as well. Finally, if you want to buy Assassin’s Creed: Valhalla but waited for a discount, then you’re in luck. The game will drop to $48 on PS4 for Black Friday. Not bad for a brand new game! 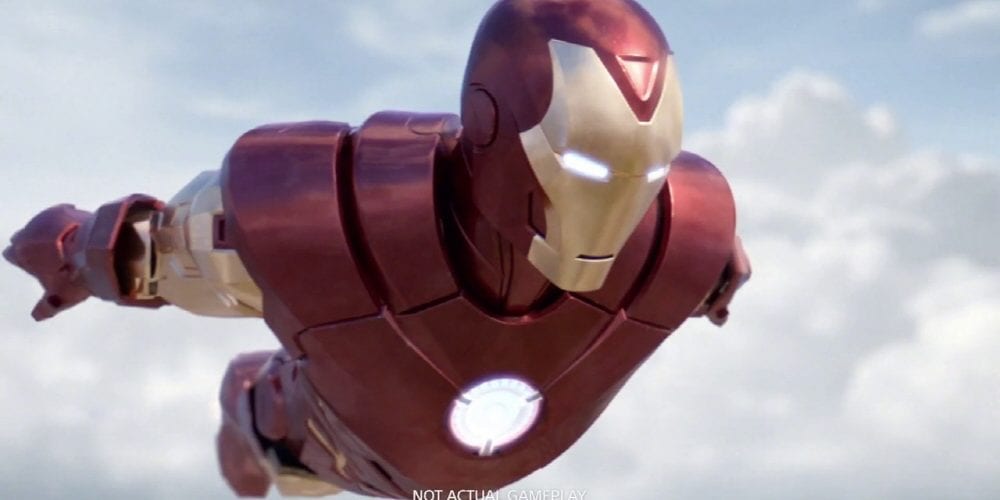 The two PS4 console deals for Black Friday seem to be split for your needs. Firstly, the PS4 Slim 1TB console is going to be on sale for $299.99. This is a great deal if you want a ton of storage as well as the smallest, most optimized PS4 on the market. At the same price of $299.99, you can also find a game bundle with the 500GB PS4. GameStop is one such retailer hosting this deal. The games included are The Last of Us Remastered, Ratchet and Clank, God of War, and Uncharted 4. This bundle alone includes some of the best Sony series of all time, including exclusive titles, so you really can’t go wrong.

If you own a PS4 but want the VR hardware, then you have a deal to watch for too. The Marvel’s Iron Man bundle includes the titular game as well as the VR headset, camera, and controllers. At $349.99, it’s a pretty good deal given the hardware included. There are some other great VR games available on PS4, so it’s also a great intro to that side of the console.

Are you planning on stocking up on PS4 games this holiday season? If so, then let us know in the comments what you plan to pick up! Thanks for reading Comic Years for all things gaming, comics, and pop culture.

Save Smash Campaign Aims To Rescue Competitive Scene From Nintendo
Immortal Era Issue 3 Review: Lots Of Exposition And Flashbacks Draw Us Into The Bigger Story