PS3 and Vita PlayStation Stores to Continue After Sony Reversal 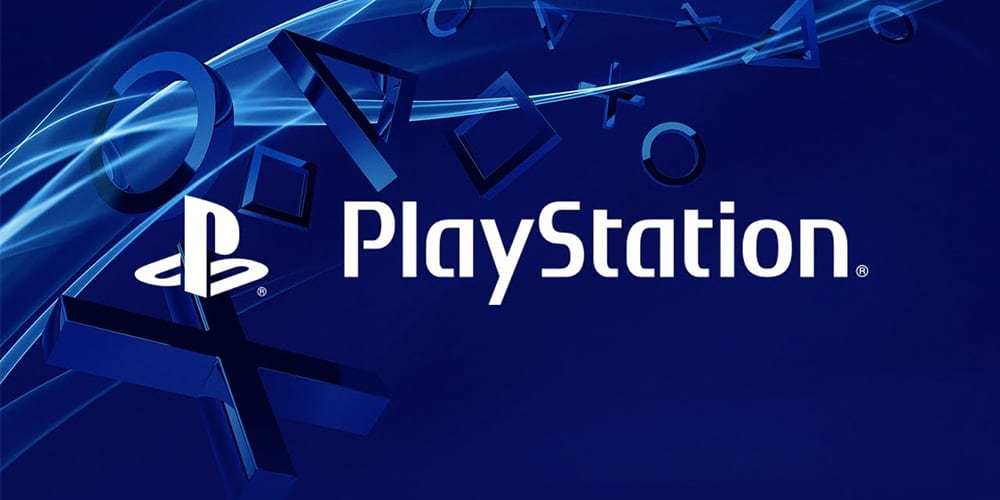 Both Sony and Microsoft have made announcements in the last year that fans hated. Both companies responded by reversing their decision. It’s not a monumental thing to see, but it’s a sign of the times in the gaming industry. Players have a larger role in the outlook of the gaming ecosystem than ever before. Most industries in entertainment work agnostically alongside the wishes and demands of their audiences. That’s still largely true for gaming. Still, it’s no small feat that public outcry over the closure of the PS3 and Vita PlayStation Stores led to a reversal. The bad news here is that the PSP store will be closing as planned. Here’s what Sony Interactive Entertainment CEO Jim Ryan announced yesterday in the surprising 180 from the company.

PS3 and Vita PlayStation Stores Survive a Closure, But the PSP Isn’t So Lucky 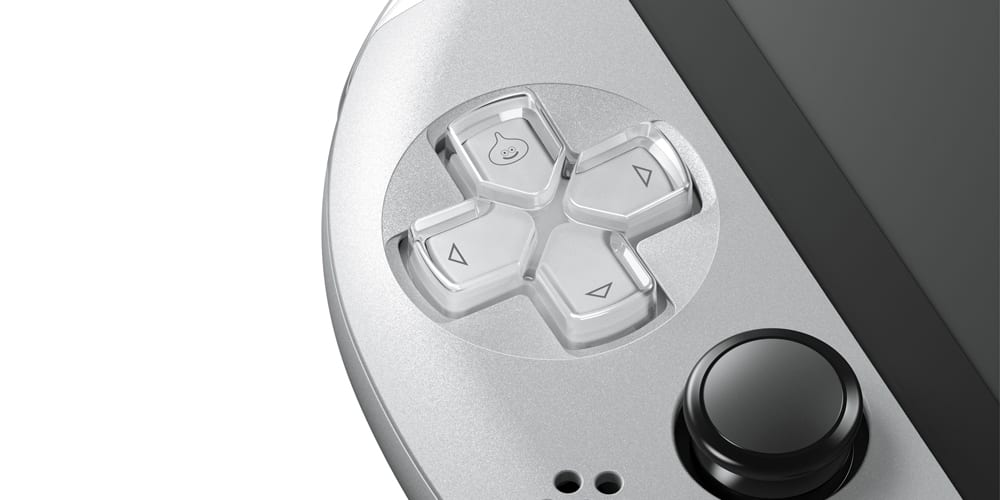 At the end of the day, the PS3 and Vita PlayStation stores likely don’t lead to a lot of continued revenue for Sony. In 2021, many are moving on to newer consoles like the PS4 and the very new PS5. That said, the closure of these stores means the digital abandonment of developers who still sell games on those platforms. In a statement on the PlayStation Blog, CEO Jim Ryan referenced keeping a piece of PlayStation history alive a little longer by announcing the continued support for both the PS3 and Vita PlayStation stores.

The PSP, which was also a part of the original closure plan, will close as announced on July 2, 2021. The PS Vita was an expansion of the handheld experience for PlayStation. Much like the PSP, however, it fell far short of competing with Nintendo. It’s not all Sony’s fault, the 3DS was very much the best console of the last decade. Still, many love the PS3 and Vita stores for nostalgia’s sake. It’s funny to see these stores so passionately supported considering how hard the PS3 stumbled initially after a high asking price and rough launch lineup. The console ended up becoming a huge hit nevertheless and led to the PS4 and Sony’s return to its role as the gaming industry’s top-dog.

Xbox recently experienced a similar reversal like Sony. The company announced the increase of Xbox Live pricing to push more people to Game Pass in January. After an outcry, they changed their minds, going so far as to say point-blank that they “messed up and were right to let them know.” It’s great seeing the companies respond to what players want to see as we transition forward and leave console generations behind. Power to the players indeed.

Disney Makes A Working Lightsaber, But You Won’t Be Cutting Down Stormtroopers With It (UPDATED)
Spider-Man Into the Spider-Verse Sequel Finds Its Directors