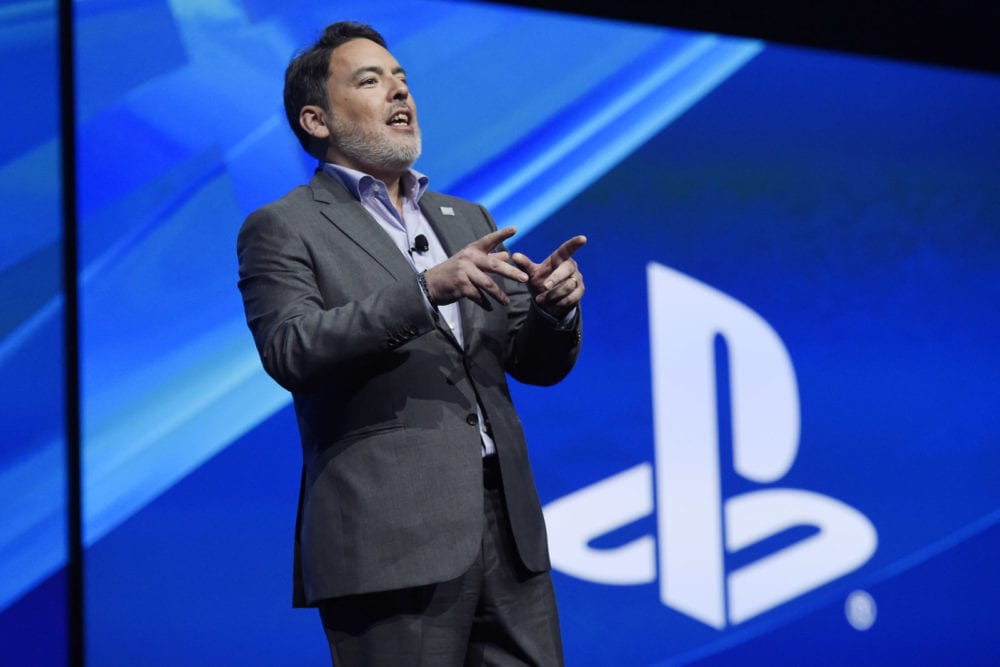 Personnel changes around October 1st aren’t uncommon. It’s usually the start of a new fiscal year for many companies in Japan, as well as the rest of Asia. Even so, two Sony executive departures in 24 hours is somewhat surprising. One makes sense, and the other is a bit of a surprise and sad moment for the company. Given Sony’s hot streak this console cycle, does this mean something is up at the popular entertainment company? Let’s get into the latest going on in Sony’s executive shakeups. 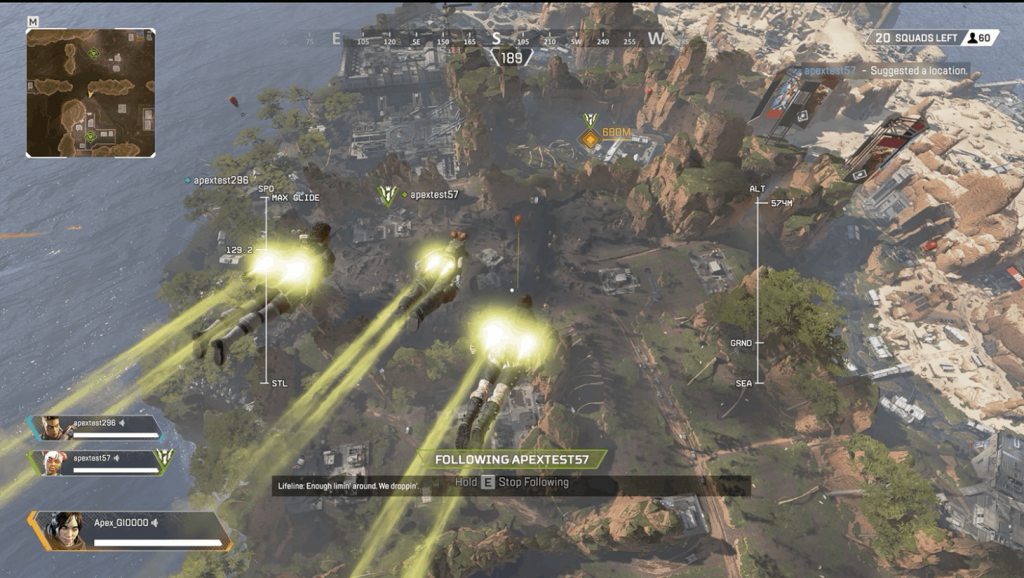 If you’re a fan of Sony, then the second of the two Sony executive departures is going to probably sting a little more. Shawn Layden started working for Sony in the 80s as a Communications Assistant for Sony co-founder Akio Morita. Flash forward to 2014, and Lawden is on the E3 stage building a report with fans and media. His presence is a great asset to Sony. At a company where things stay pretty quiet, he helped build the brand a personality.

There is a ton of speculation that two Sony executive departures so close together mark signs of trouble. It’s not an unfounded claim. Despite its clear lead in the console wars, Sony stock has been gripping for a drop since early 2019. Not to mention, Microsoft and Nintendo are gaining steam as we head into a new console cycle. The rest of 2019 will be releasing some of the best games we’ve seen all year. This year, Sony has had an incredible run. Nintendo of America President Reggie Fils-Aimé stepped down earlier this year. That leaves Phil Spencer at Xbox as the last man standing. Does that mean future success? Not necessarily, but for now, Sony is in a bit of a standstill.

One thing is for certain, Morita and Layden led Sony to its current status. Both played integral roles in growing the company, as well as helping it sustain itself for the better part of three decades in gaming.

If you love gaming and comics, then you have come to the right place! Keep reading Comic Years for more gaming news, comic book reviews, and pop culture content!