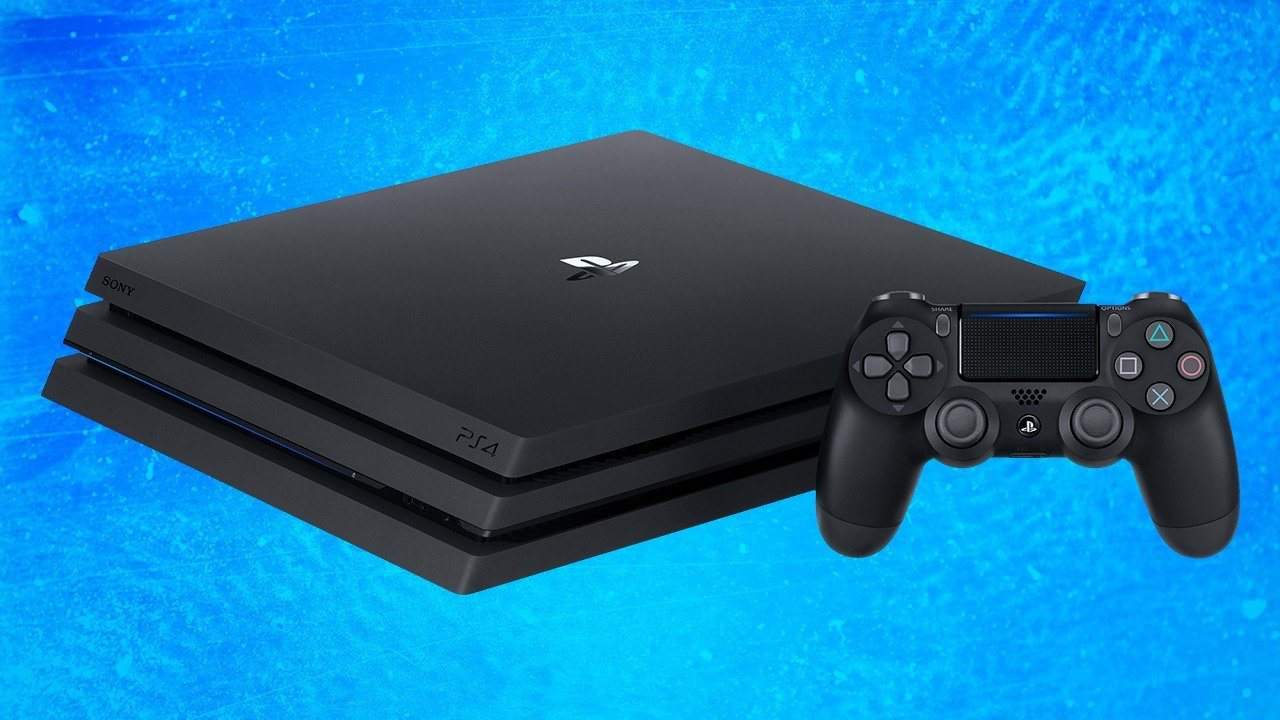 Rumors have been swirling about the PS5 2020 release date and a timetable for the new console. It looks like that may be delayed a bit further down 2019’s calendar now that Sony has announced they will not be participating in E3, at least in the traditional sense.

The E3 conference used to be a way for the major developers and publishers behind the world’s favorite games and consoles to show off. Things have changed quite a bit now. Nintendo was the first to cut out the traditional conference. Now, they opt to go with the Nintendo Treehouse format. This is a pre-recorded set of announcements. Why go this route? Well for one, you don’t have to deal with crowd reaction in real time. Online criticism is a lot less hurtful than boos. You can ask Blizzard about that after their Diablo mobile announcement.

So why has Sony decided to skip? They too have their own sort of event now, Playstation Experience. Oddly enough, they are not planning one of those this year either. So what is Sony up to? With the PS5 looming heavy over gaming, it has to do with the new console. 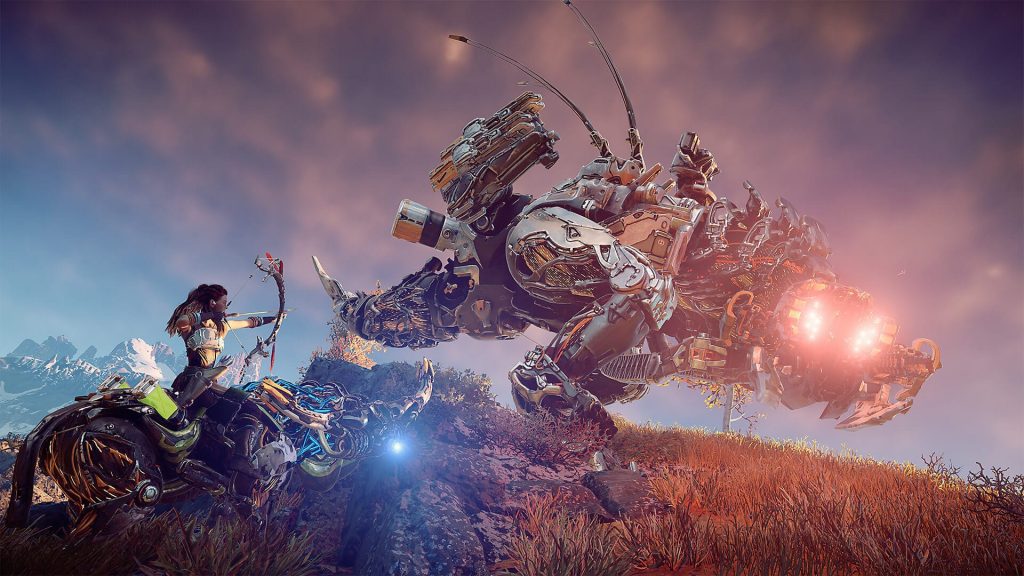 A New Way of Debuting Games

For years, E3 has been the premier place to announce a new console or game. Now, a PS5 2020 release date won’t come to E3, but for a reason.  They have the right to do so. Between Sony’s major competition, Microsoft’s Xbox One, and the PS4, there really is no comparison. Sony won this past console cycle. That means they get to determine how they move forward.

Xbox will have to try and play catch up with their next console while competing with titles like Sekiro: Shadows Die Twice. That’s why they have chosen to present at E3. This will be a time that they will likely tease a new Xbox, and updates to the Xbox One S. With so much hype circulating, Microsoft, Sony will likely match it. That means a PS5 announcement is likely to happen this calendar year. It might seem far away, but it’s likely sooner than we think.

For now, all gamers can do is continue playing their consoles they have, and watch Sony closely. With the next cycle of consoles, it is truly Sony’s to lose.