Walking Dead Box Set a Must for Diehard Fans 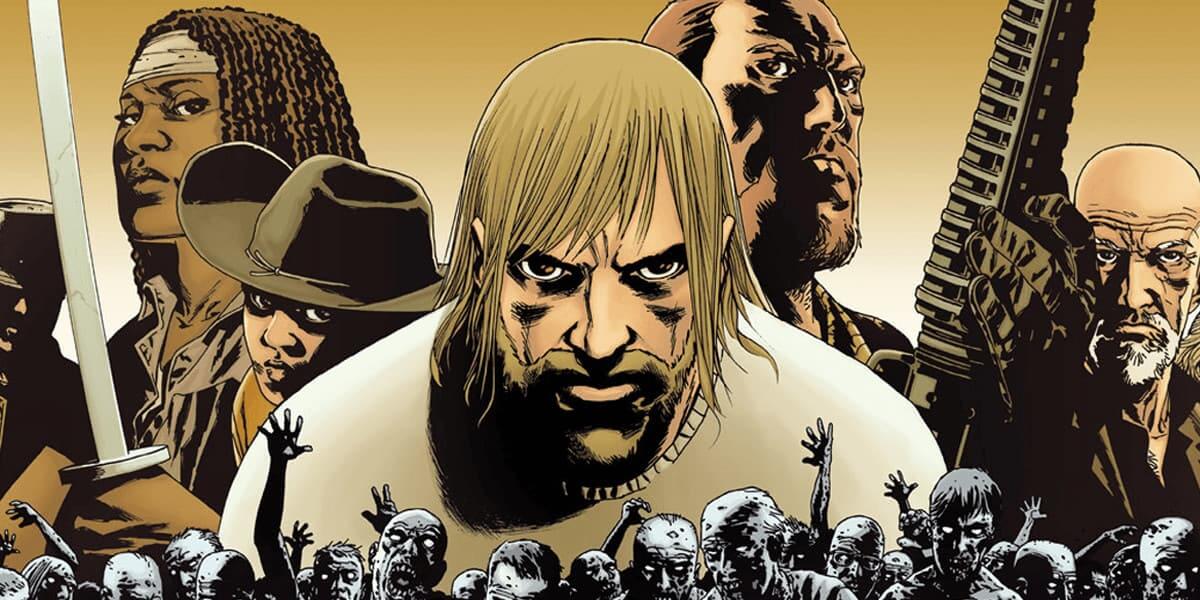 If you love comic adaptations, then fans of The Walking Dead TV show have a lot of content to enjoy. This has a lot to do with its adaptation for television. The Walking Dead series on AMC is in its ninth season, and plans to film a trilogy of films following its once-central character Rick Grimes to appease actor Andrew Lincoln. If the show has been something you’ve enjoyed, but have yet to go back and read the popular comic book series, a Walking Dead box set might be of interest to you.

A 15th anniversary comic compendium box set is available now to help fans of the TV show catch up on what differences happened in the source material. Much like Game of Thrones, the books and the television series are set in the same Walking Dead universe, with some variations on how the story plays out. Diehard fans of any series are always craving a way to get more of their favorite characters, and if the TV show is a favorite of yours, you need this Walking Dead box set.

The 15th anniversary compendium box set features  the first 144 issues of the comic series in 3 compendium books. Set in bold, vibrant colors, each spine is expertly designed and all kept within a box featuring original artwork from the series.

The Influence of TWD Comics

It’s always talked about, but most books, whether in novel or comic form, are better than their adaptation. Even the Marvel Cinematic Universe hails in comparison to the comics on which they are based. It’s important to engage the source material, especially with a creator like Robert Kirkman.

Where to Find the 15th Anniversary Box Set

The TV show is in its 9th season and currently running on Sunday nights. Fear the Walking Dead is in its fifth season, and can be seen on AMC later this year. For now, catch up on the comics with this compendium. It’s a good way to get to know characters from the adapted series. You can find the compendium here on Amazon. A local Barnes and Noble or book store may also carry the copy in house. And after you’re all set on Walking Dead merch, check out the Gotham Season 5 Finale.