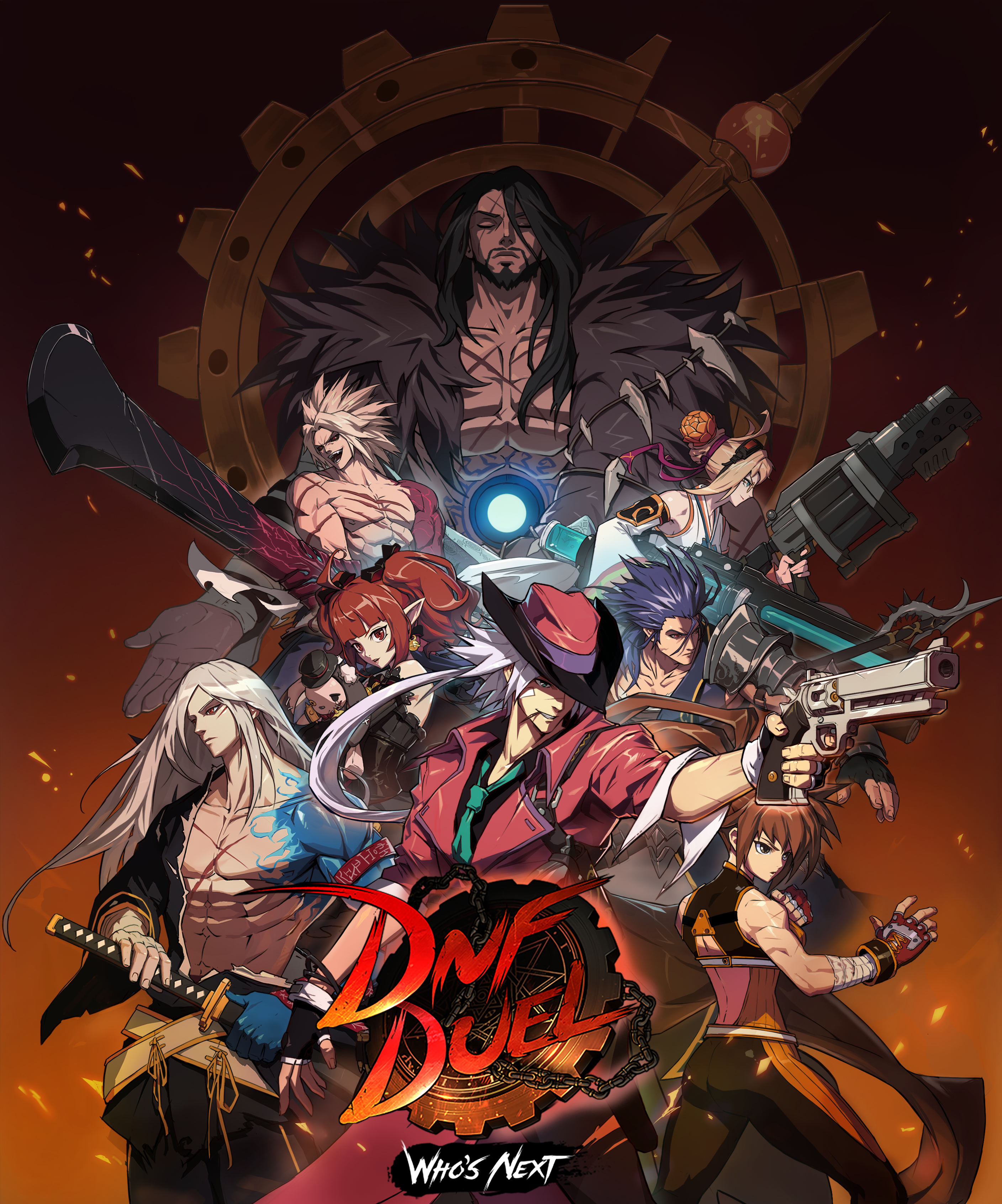 Torrance, Calif. – Apr. 16, 2022 – Arc System Works America, Inc. announced “DNF Duel” is now available for preorder on PlayStation®4 and PlayStation®5 and will be available for Steam® purchase on June 28, 2022. Announced at ARCREVO America 2021 finals back in March of this year, the fighting game adaptation of the popular online RPG Dungeon Fighter Online, “DNF Duel” will be available in June of this year.

Those who purchase a physical copy of the PlayStation version of “DNF Duel” during the pre-order period will receive a “Bonus Gift”. Early Access will be granted for those who pre-order the digital version.

DNF Duel is a fighting game based on characters of the blockbuster Dungeon Fighter Online franchise. The game is co-developed by NEOPLE INC., a consolidated subsidiary of Nexon, and Arc System Works. It is set for release in Summer 2022 on PlayStation®4, PlayStation®5, and PC.

About NEXON Co., Ltd.
Founded in 1994, NEXON Co., Ltd. (Nexon) (3659.TO) is a company engaged in the production, development and operation of online games and Virtual Worlds. First listed on the Tokyo Stock Exchange in December 2011, Nexon was placed on JPX400 in 2015 and added to the Nikkei Stock Index 300 in 2017. In 2020, Nexon was added to the Nikkei 225. Nexon currently has more than 45 live games on multiple platforms including mobile and available in more than 190 countries. Major game franchises include MapleStory, KartRider and Dungeon&Fighter. In 2021, Nexon completed the acquisition of Embark Studios AB, a company based in Stockholm, Sweden, developing multiple projects for global release.