2020 Top-Selling Game is Surprising to Many, Including its Publisher

One 2020 Top-Selling Game Surprises Everyone with Great Sales Numbers 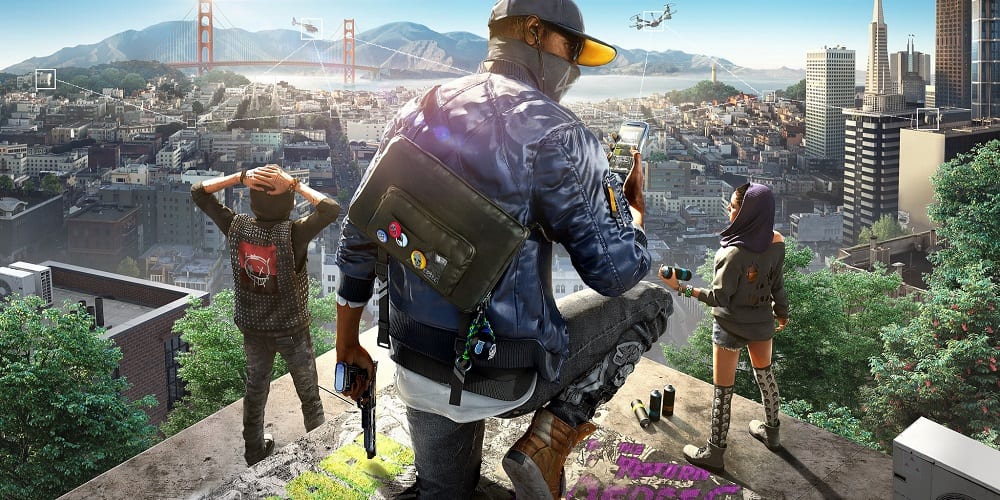 As we near the end of 2020, one of my favorite things to track is game sales. Overall, it’s a pretty nerdy interest. If you’re into it like me, then you know sometimes the numbers can be quite surprising. Even a major game publisher is sort of shocked by this year’s reports. While it wasn’t the most popular title of the year, one 2020 top-selling game is surprising a lot of us. Call it COVID-19 influenced or simply just a fun game reaching wide audiences, but we have to give it up to the latest release in a long-running series.

Which 2020 Top-Selling Game is Surprising Critics and Fans? 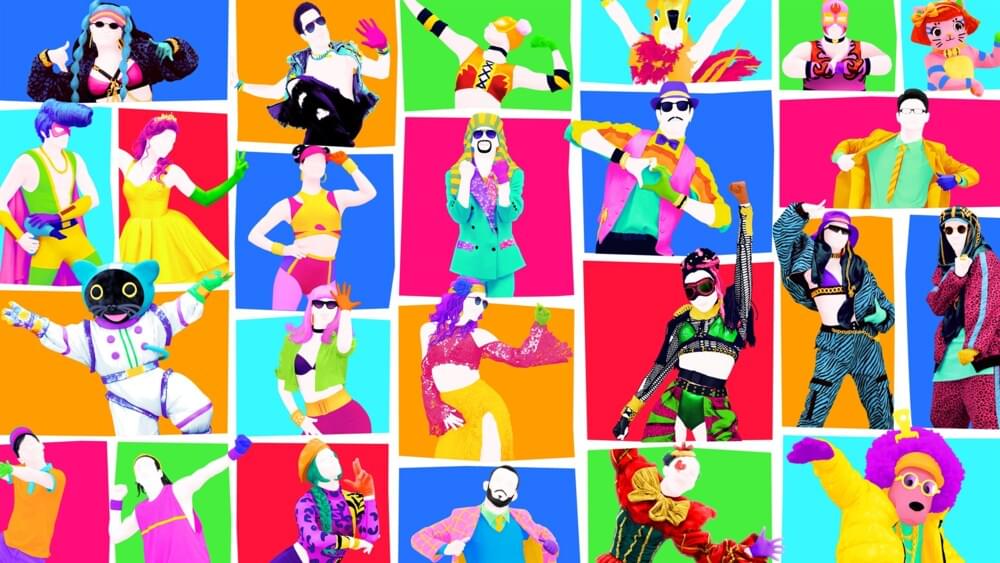 If you had to guess the top-selling games of 2020, then you’d likely have a few easy guesses. Titles like Cyberpunk 2077, Assassin’s Creed: Valhalla, and Final Fantasy VII Remake are easily up there. Another surprising release that’s making critics and fans scratch their heads? Just Dance 2021. According to Christopher Dring on Twitter, the popular party game is set to outsell Watch Dogs: Legion in boxed copies as of this week. If you know the Just Dance series, then you can recognize its core audience. Essentially, this game is for people who don’t play a lot of video games. That doesn’t make it any less fun or enjoyable.

Clearly, this year’s entry clicked with people. Maybe more time at home left people wanting to have fun in a unique way. Whatever the cause, Dring points out that this year’s release “sold 35% more copies during its first 7 weeks than Just Dance 2020 managed over the same period.” That’s good news for Ubisoft. The company is happy with the performance of Valhalla this year, but Watch Dogs: Legion let a lot of players down.

My best guess in regards to the 2020 top-selling game surprising everyone is a perfect storm situation. If you got bored during quarantines and stay at home orders, then you probably tried things you’ve never tried before. Let’s say for everyone who tried sourdough starters and cross-stitching, a handful took on Just Dance 2021. The sales are strong and that’s good for Ubisoft and fans of the series. If the games continue to sell well, then we’ll keep seeing them hit shelves each year. Unlike Guitar Hero and Rock Band, Just Dance seems here to stay.

If you played Just Dance 2021, then let us know how it stacks up to past games in the comments! Thanks for reading Comic Years for all things gaming, comics, and pop culture.

The New Spider-Man Suit is Most Definitely a Suit
Jedi Fallen Order Sequel, Other Projects Underway at Respawn