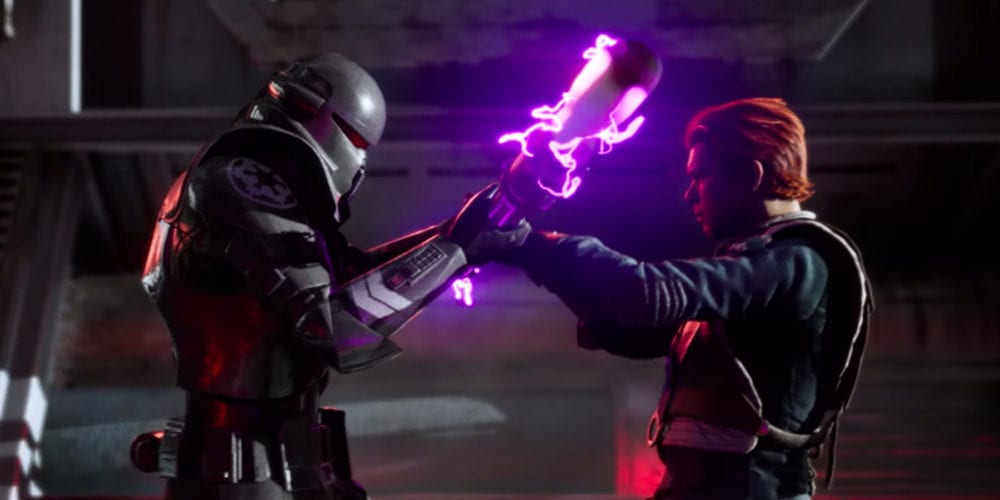 We all want more Star Wars. Whether you’re a fan of the films and TV shows, books, or games, more action in a galaxy far, far away is a good thing. Let’s face it: fans of this universe are sort of on a hot streak. The Mandalorian wowed us, we’re getting more shows and movies soon, and the High Republic novels kick off next month. What about video games though? Well, it appears that we might not get a new Star Wars game right away. The good news, however, is that it is on the way. A Jedi Fallen Order sequel is just one of many projects underway at Respawn’s development studio. Here’s what we know so far.

Respawn is Working on Multiple Projects, Including a Jedi Fallen Order Sequel

Awhile back, we got word that Respawn had the green light on a new Jedi Fallen Order sequel. Funny enough, the first game we know and love hadn’t launched when Respawn started planning the sequel. The best part of all of this is more Star Wars action. The other piece of news bringing Respawn fans joy is the word of more projects. This studio is popular with a number of gaming communities. Of course, if you love Star Wars, then you probably played Jedi Fallen Order. If you’re more into online shooters, then Apex Legends probably grabbed your attention at some point. If giant robots are more your speed, then I need not tell you about Titanfall.

Unfortunately, we know the latter is not underway. Despite two great games in the Titanfall series, there is no plan to continue for a third at the moment. The likely explanation is that the team who developed those games now works on Apex Legends. It doesn’t mean we won’t eventually see a new game in this underrated series. For now, however, we know a new IP is coming before another Titanfall game. How do we know a new project is coming? Respawn told us themselves in a new job posting.

What We Know About the Latest Respawn Project

The calls for a Generalist Software Engineer. The role will “join a small new team being formed to develop a brand new IP” at Respawn. It seems like the open position is perfect for a well-rounded engineer. The position calls for talent in “all areas of development – whether it be gameplay, tools, audio, rendering, art, animation, AI, VFX, networking… or something unanticipated!” If this sounds like something you could do, then be sure to check out the job description here.

My dream would be a new Star Wars game from Respawn that focuses more on shooting than sabers. If you remember the Republic Commando series, then this is sort of what I’m picturing. The game was a Lucasarts project, which now falls under the jurisdiction of Disney. For games, however, EA is in charge of the license for Star Wars…at least for now. After canceled games and projects, I wouldn’t be surprised if Disney decides to change things up.

If you’re excited about the prospect of more Star Wars games from Respawn, then let us know in the comments! I know a lot of our readers loved Jedi Fallen Order, and so did the staff. Many of us played the game and enjoyed it thoroughly. My only complaint: it didn’t last longer! Thanks for reading Comic Years for all things gaming, comics, and pop culture.