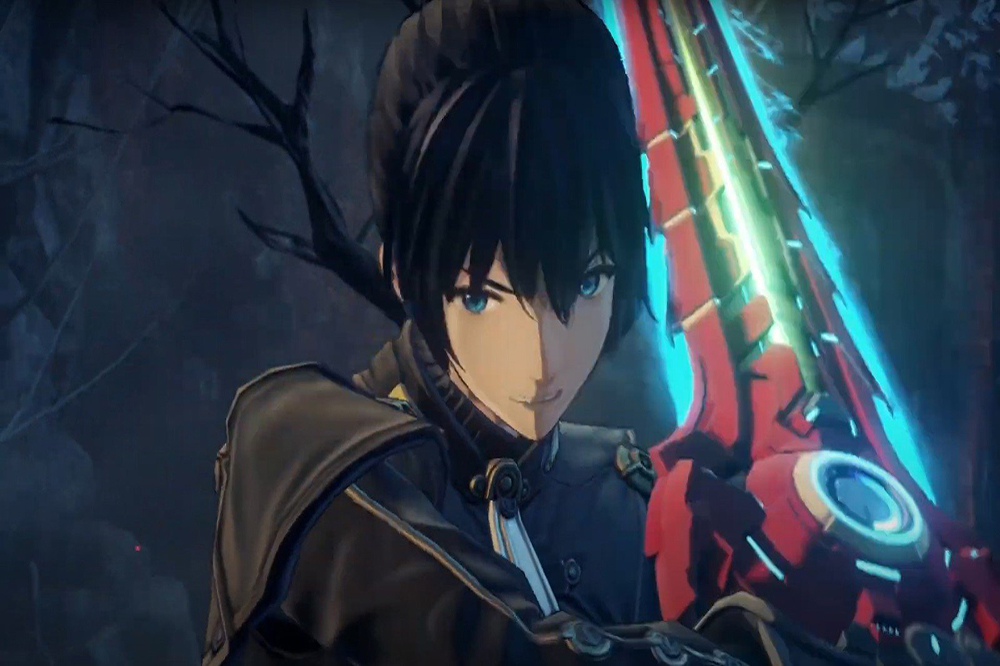 A jam-packed Nintendo presentation closed with something I wasn’t quite expecting. At the latest Nintendo Direct, we got a surprise Xenoblade Chronicles 3 reveal for the Nintendo Switch, the latest game in this JRPG saga. Equal parts action-RPG and anime nonsense, which I mean endearingly, this series is a cult favorite for fans of Nintendo. While the series hasn’t reached The Legend of Zelda level popularity, the second game in the franchise helped grow it to new heights. It’s been four years since the last entry in the series but we’re back with more. Better yet, we know what month it’s aimed to release as well. Here’s what we learned at the big reveal for Xenoblade Chronicles 3.

Xenoblade Chronicles 3 Reveal – What We Know About the Upcoming Game 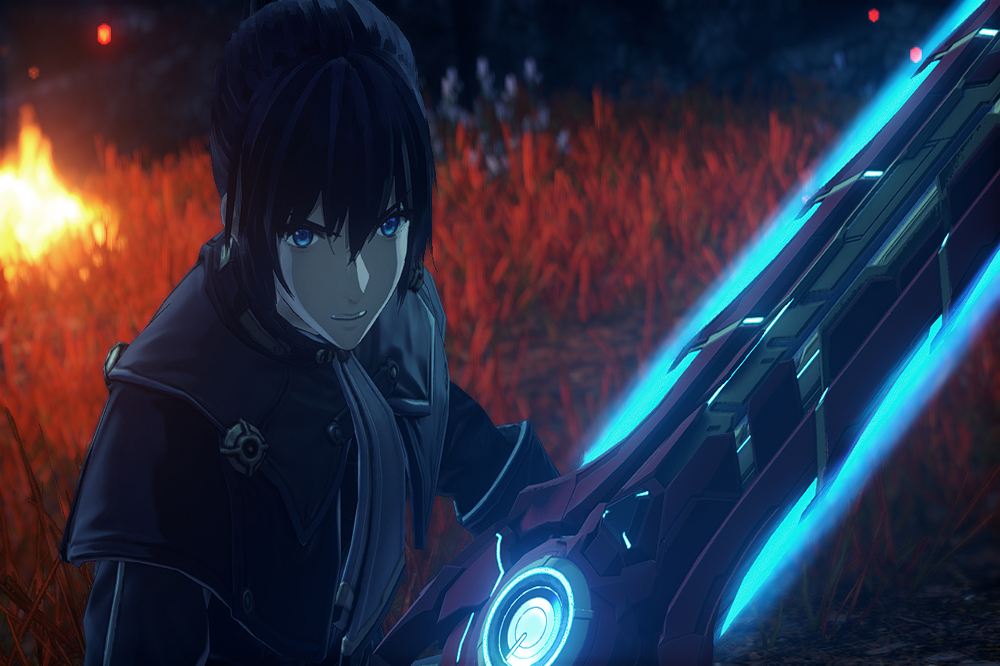 If you’re confused by the story in Xenoblade Chronicles games, then you didn’t get much clarity at the Nintendo Direct revealing game number 3. A beautiful visual trailer helped highlight what the newest entry in the series might entail come September. A bit more explanation, but not much, was offered in the press release. “Players will step into the roles of protagonists Noah and Mio amid turmoil between the hostile nations of Keves and Agnus. Six characters hailing from those nations will take part in a grand tale with ‘life’ as its central theme,” per Nintendo.

Here’s what I took away – the game is gorgeous. Held back by the hardware of the Nintendo Switch, the art style of Xenoblade games always wins out for me. Even in the recent release of a Defininite Edition of Xenoblade Chronicles, I felt like the game’s vision for the massive world it explores was masterful. It’s clear that the scope of the upcoming game won’t lessen. In fact, it looks bigger than the past two games. Here’s hoping that they’re making the most of a 4-year gap in between releases in this series.

Starting back in 2010 on the Wii, this series continues to expand its offerings each entry. The seemingly ignored Xenoblade Chronicles X on Wii U was a highlight in the otherwise troublesome history of the Wii U. The second game in the mainline series, released on Switch, expanded the future of the series. By April 2018, Xenoblade Chronicles 2 had become the best-selling game for the franchise. One more hit could solidify this series for Nintendo’s future. 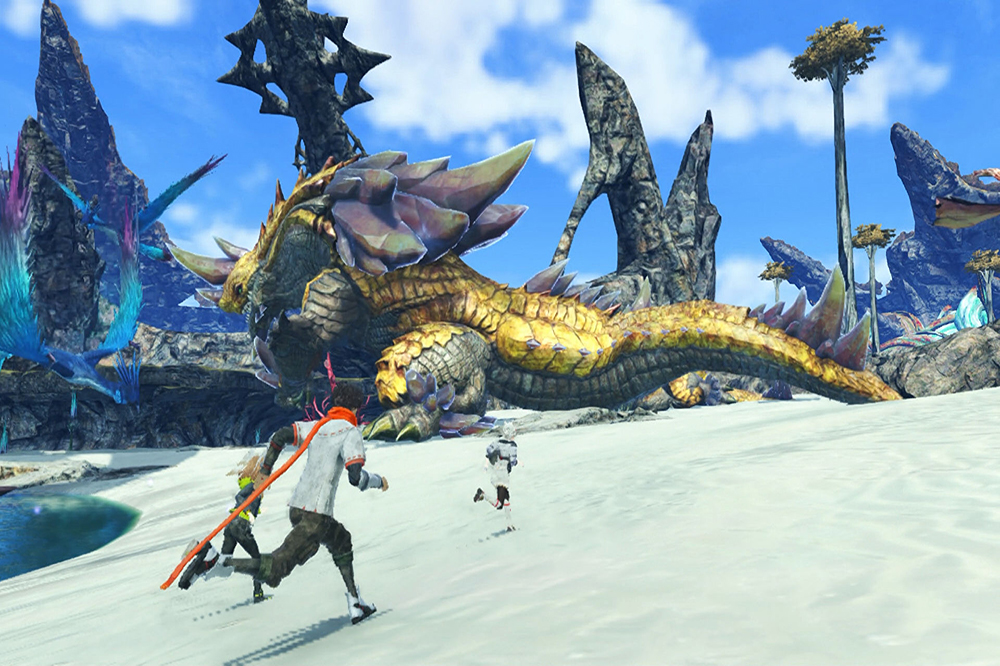 We won’t see the release of Xenoblade Chronicles 3 on Switch until September 2022. That gives you plenty of time to catch up on the series if you haven’t played these games. A great place to start – our History Of The Xenoblade Chronicles Series. Here, you’ll learn about the origins of the series as well as what each game includes. One interesting point to end is that Executive Director Tetsuya Takahashi had an interesting take on the upcoming game. In his comments and introduction for the title, he shared his opinion on coming into this game without experience in the other two:

While that might be true, it doesn’t hurt to check out the first two games if you’re interested. I think in particular the storytelling in Xenoblade Chronicles 2 really set the standard for the series. Additionally, the Xenoblade Chronicles: Definitive Edition released on Switch is now regularly going on a $20 discount online and in-stores.

Let us know what you thought of the Xenoblad Chronicles 3 reveal in the comments, plus other thoughts on the Nintendo Direct. If one release stood out to you, then shout it out down below! Thanks for reading Comic Years for all things gaming, comics, and pop culture.