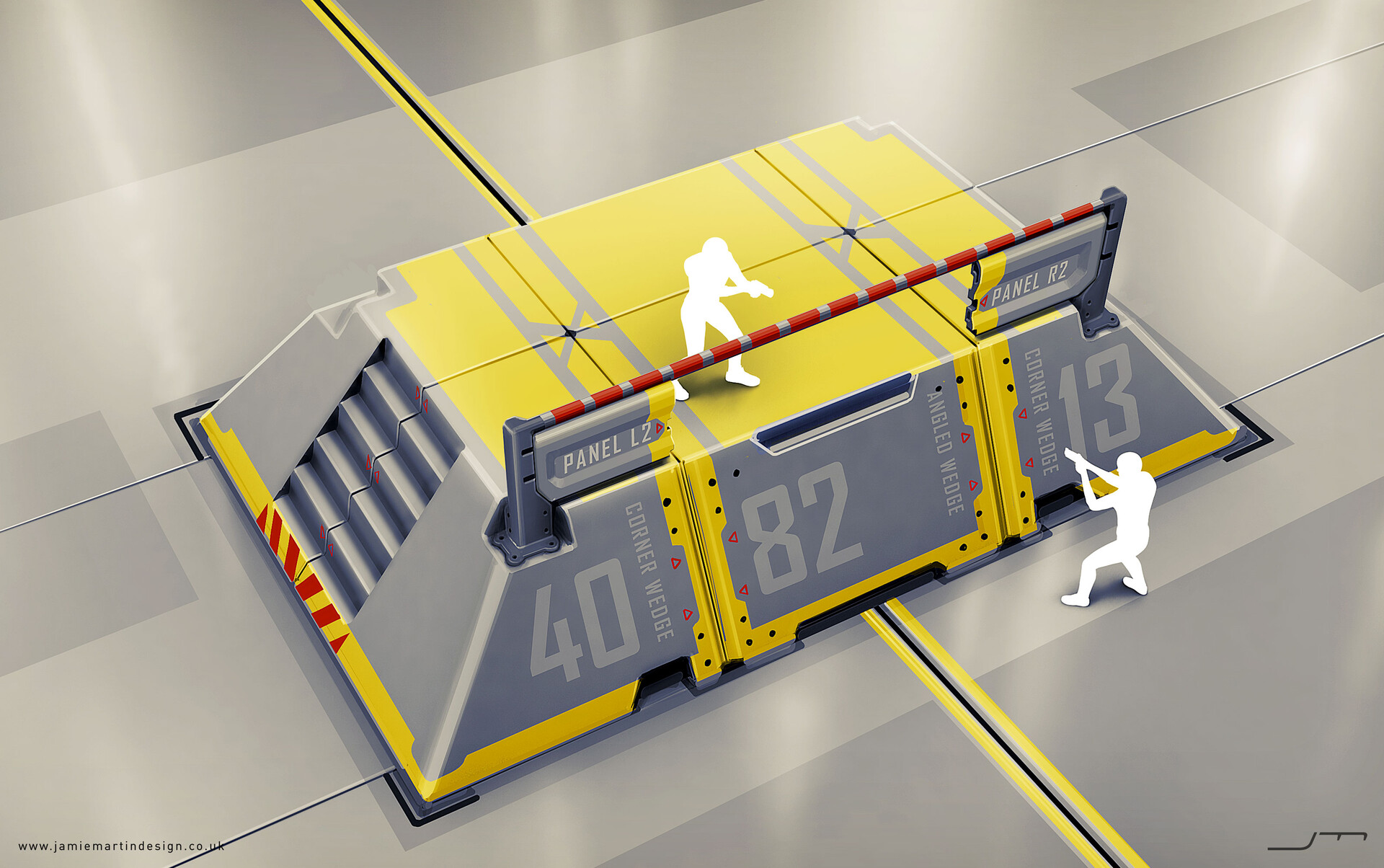 There are plenty of rumors emerging in the gaming world. From new titles to remakes of classics, it’s never been a better time to be a gaming fan. Now, there’s a new rumor that has emerged about the next Bethesda game. According to this rumor, the studio will collaborate with Tango Gameworks on their next title. Previously, the two studios collaborated to create The Evil Within, The Evil Within 2, and Ghostwire: Tokyo. Apparently, the new game has the codename Project Hibiki, but they’ll release it as Hi-Fi Rush. But what is this game about? And when will they release it? Keep reading to find out!

This rumor comes from the Twitter user BillbilKun, who has revealed plenty of other gaming leaks in the past. This user claims that Bethesda and Tango Gameworks will likely announce the title officially at the Xbox Developer Direct event. Currently, we know this event will be on Wednesday, January 5th, starting at 12 PM PT or 3 PM ET. If you’re in the UK, that’s 8 PM GMT. Additionally, we know the direct will be around 45 minutes long, but it’s unclear how long Bethesda’s segment will be.

Also, BillbilKun revealed that the studio might not just announce the game soon. In fact, they believe that the next Bethesda game may come out pretty soon, although they couldn’t reveal an exact release date. However, they did say that the ESRB rated the title Teen, while PEGI gave it a 12. The user also stated that there’d be two versions of the game – one standard edition and one deluxe edition. It’s unclear what the difference will be between these two formats.

What is the next Bethesda game? Unfortunately, we don’t know much about the next Bethesda game apart from its title, Hi-Fi Rush. However, there are plenty of rumors about what it could be. Some people think it’ll be a multiplayer shooter game, although the likelihood of Tango Gameworks making a multiplayer title is unlikely.

Other rumors indicate that it’s similar to the popular game Jet Set Radio from 2000. Apparently, the game’s art is similar to this title, whereas the gameplay is a rhythm-based brawler. Either way, they’ve been working on this game for a while. In fact, they officially registered the game’s title back in 2020. Internet sleuths found the LinkedIn page for one of the developers, who posted some of the game’s concept art. This is what they said about it:

Concept designs for modular sci-fi structures to be used in an ‘artificial training environment’. These modular pieces would be used to construct challenging obstacles for the players to train in. From an unreleased shooter game demo.

You can check out some of the concept art below. 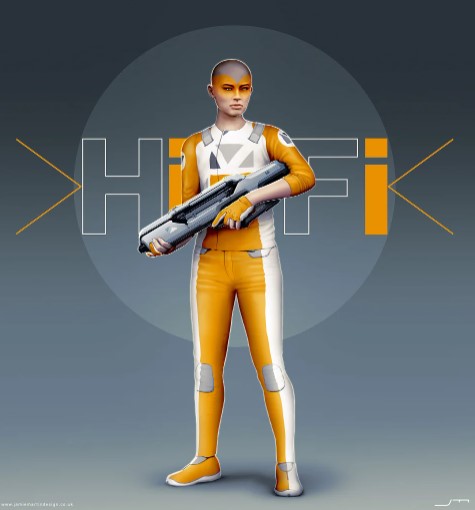 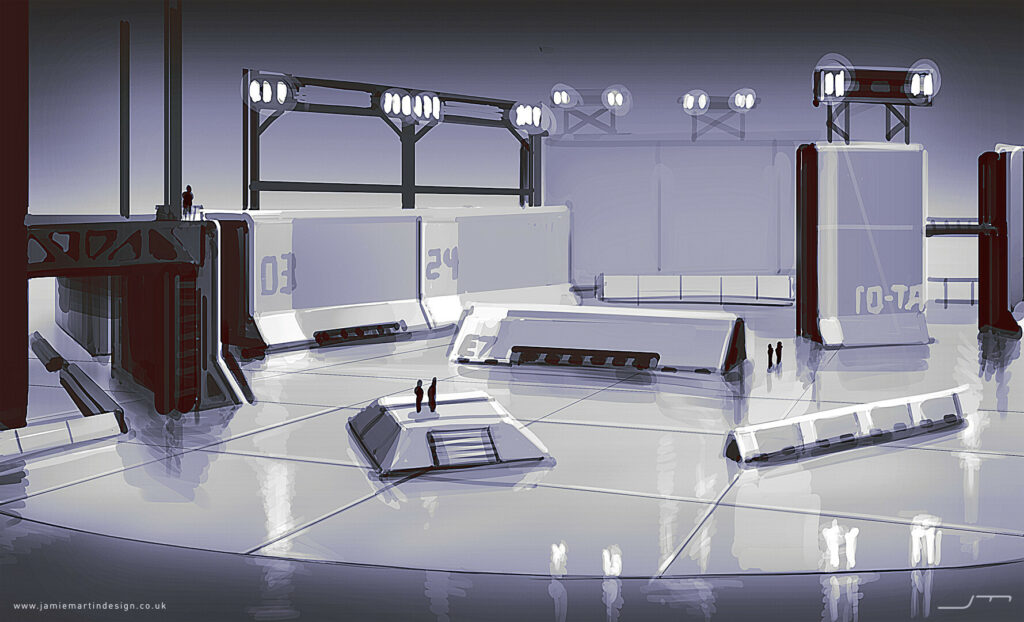 If this really is the next Bethesda game, then we’re pretty excited about it. It looks like it’ll be one unique game! However, this isn’t the only game that the studio is working on. Currently, we know they’re aiming to release another shooter, Redfall, in Q1 or Q2 2023, alongside the action RPG Starfield.

Additionally, they’re also working on some other games that don’t have a release date yet. These include Wolfenstein III, Fallout 5, an un-named Indiana Jones game, and the long-awaited Elder Scrolls VI. So, it seems like it’s an exciting year for any fans of Bethesda!