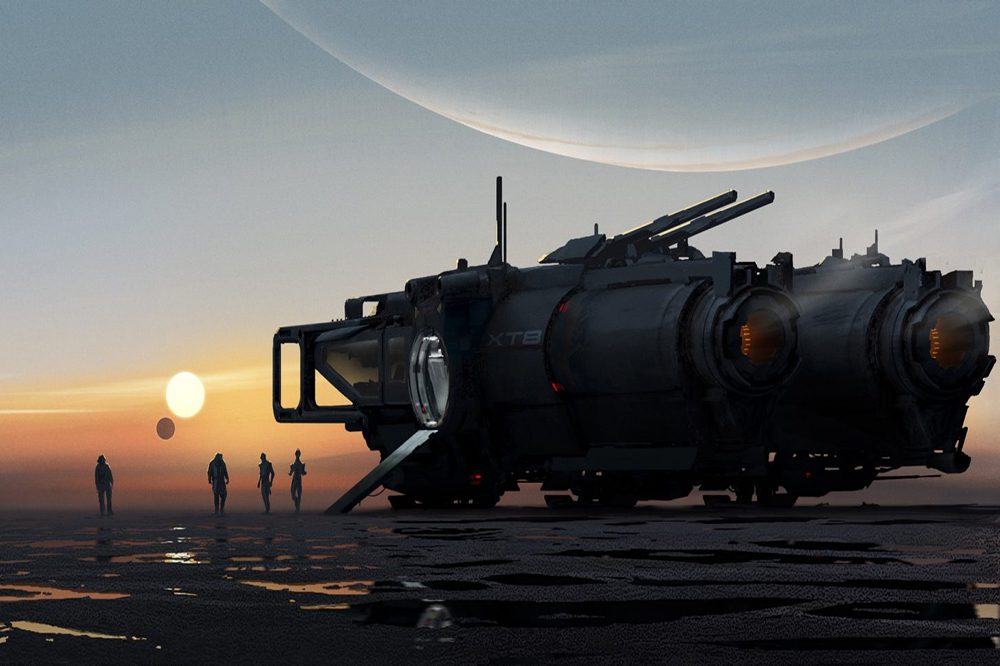 We’re not quite sure when the new Mass Effect game is going to be released. In fact, we don’t even know much about the game at all. From a short teaser at the 2020 Game Awards, we saw just a glimpse that signaled a new game was underway. The actual release of the game is likely years in the future. Overall, that gives BioWare ample time to take advantage of next-gen technology. That doesn’t just mean consoles either. A new job listing at BioWare indicates that the new Mass Effect is using Unreal Engine 5, or so the games industry insiders think. Here’s what the job listing actually says and what it means for the future of the series.

Will the New Mass Effect Game Be Using Unreal Engine 5? 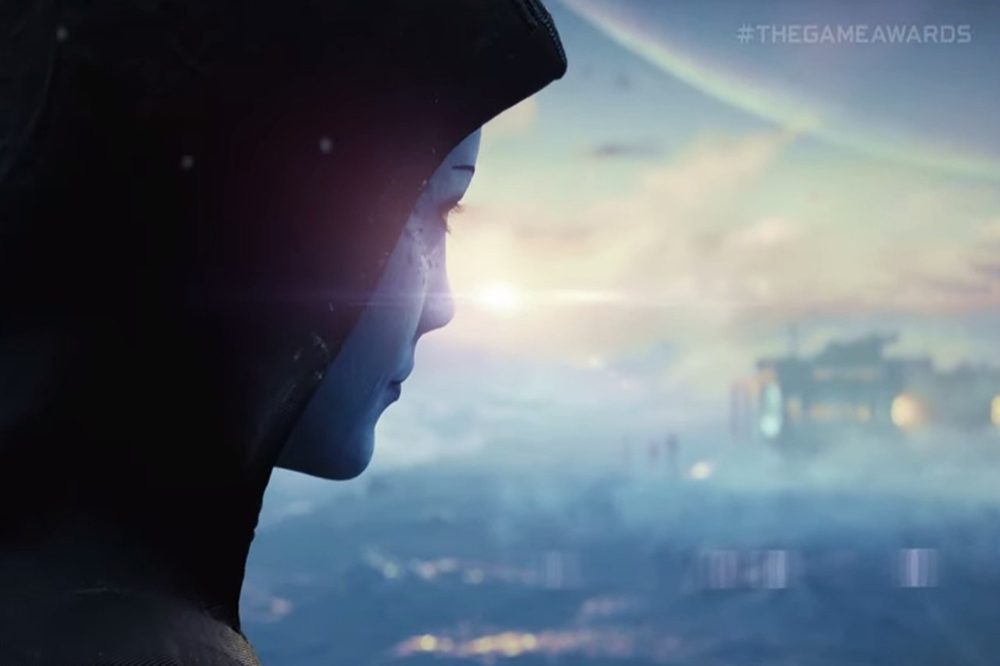 There’s a good chance the new Mass Effect game will be using Unreal Engine 5. t’s not completely confirmed, but it makes a ton of sense.  BioWare posted a new job listing for Associate Technical Director on the “new Mass Effect game.” The listing includes a requirement that the candidate hold experience in “full cycle AAA game development and experience with modern game engines (Unreal experience).”

There’s no technical mention of Unreal Engine 5 by name. We do know, however, that the development tool exists and can create content. Awhile back, we got a handful of Unreal Engine 5 details and facts. Then, The Unreal Engine 5 demo Matrix Awakens shocked audiences and players with its quality. The fact of the matter is that any game a few years off from release should use the newest version of Unreal. That means we’re likely going to get a full-fledged Mass Effect game that looks unlike anything we’ve seen before. We don’t have anything like a release date. That said, we do know that modern games take a long time to develop. If BioWare is serious about this new project, then they’ll take their time with it.

The recent resurgence in the ME fandom is due mostly to the Mass Effect Legendary Edition. The remastered versions of each original trilogy game included improvements, but certainly not seismic shifts in the overall experience. That said, it certainly proved the gaming community wants more from this world. I’m hesitant to say we’ll ever get another game as rich with lore, gameplay, and world-building as the original titles. However, I’m never going to say no to more Mass Effect.

There is no news on the new Mass Effect game release date, you can play the Mass Effect: Legendary Edition wherever you get your games.

If you’re excited to see BioWare developers using technology like Unreal Engine 5 for the new Mass Effect game, then let us know in the comments! Thanks for reading Comic Years for all things gaming, comics, and pop culture.