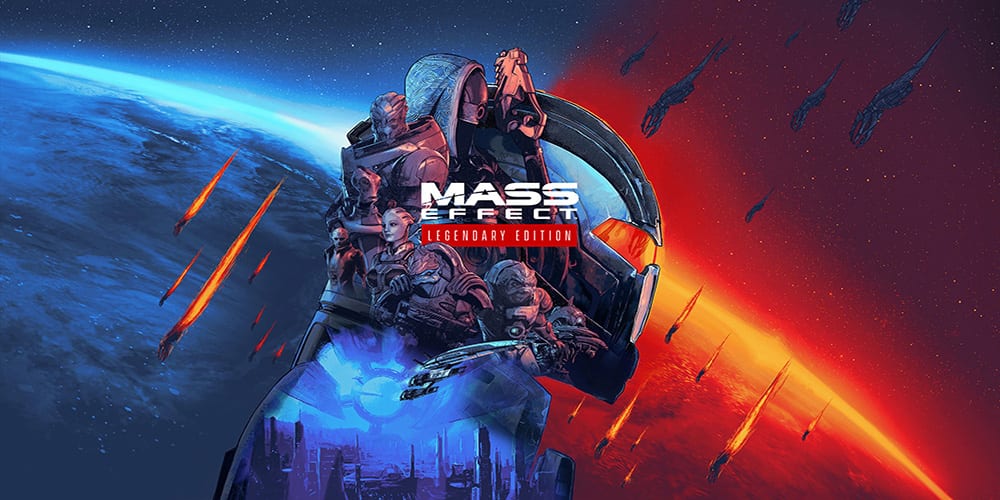 It’s overwhelming stepping back into the Normandy and immediately remembering so much of the first Mass Effect. I’m not one to revisit too many games, but the Mass Effect trilogy is a series I’ve played through twice. A third revisit upon the release of the Mass Effect Legendary Edition release felt like a fitting occasion to return. While the three BioWare games feel familiar in their new presentation, the experience of revising this series is smoother than expected. Having beaten Mass Effect in this remastered package and hopped into Mass Effect 2 and 3 for a few hours each, I’m comfortable writing about my experience of the games up to this point. While the RPG series is certainly going to entertain returning players, I’m thrilled new eyes and hands will be on this incredible trilogy. Here’s my review for Mass Effect Legendary Edition on Xbox consoles. 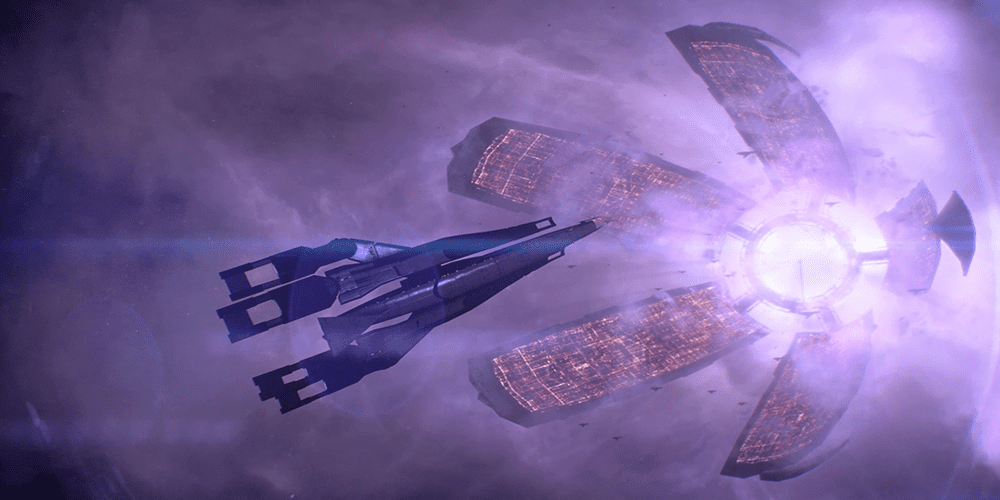 From the first fight you encounter in the Mass Effect Legendary Edition, it’s clear that minor updates and tweaks will go a long way. Aiming and movement feel much more controlled here, nearly giving the indication that the first game isn’t 14 years old. It’s the small updates to an already incredible trio of games that make this collection a treat. Graphical improvements are evident as well, but they also present a unique element of this particular remaster. While things look crisper, oddities like repetitive player animations and awkward facial animations continue on. It’s a weird reminder that this isn’t a remake but a modernized packaging of three games.

Sure, these little bugs are funny and even annoyingly distracting at times, but it’d be highly critical to say they somehow ruin this experience. If you’re someone who can’t handle a few bugs, then I don’t know what to tell you. At no point does anything make the game unplayable. Plus, the minor weird moments that persist from the original games are vastly outweighed by improvements both visually and in gameplay. Critiques of the Mass Effect Legendary Edition will likely fall into two camps. Firstly, some will argue the collection doesn’t update enough to make replaying these games more enjoyable than the first Time. Others will likely argue that BioWare adapted details of the game for players who already played the series, which in turn does little to improve the experience for newcomers.

Between the numerous gameplay calibrations BioWare announced and having spent a good 25 hours+ completing Mass Effect and toying with throwaway runs in Mass Effect 2 and 3, I’m happy with the changes here. Yes, I played the original games, but this time the entire journey of traversing the trilogy feels better tied together and interconnected.

The Art of Linear RPGs 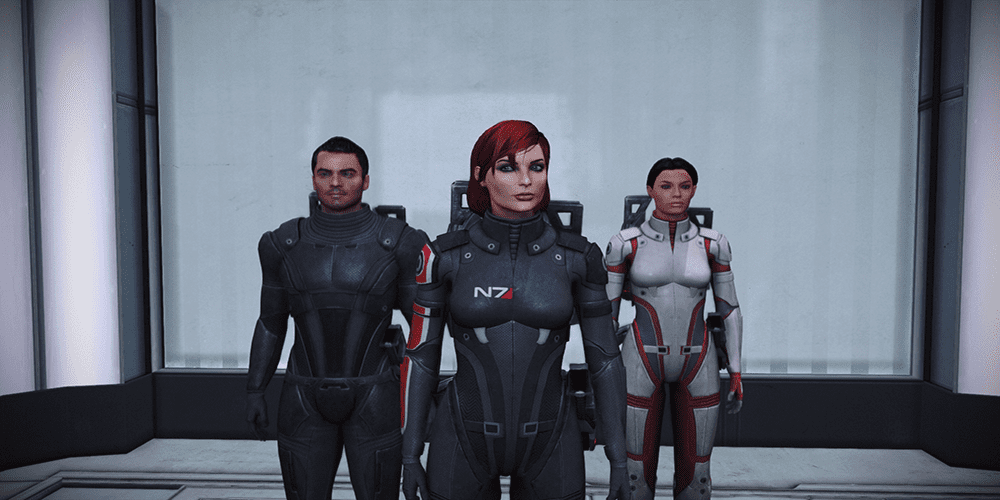 One thing that dates the game beyond its gameplay and visuals is its story and narrative. The strength of the story isn’t in question. Rather, we’re seeing a growing number of open-world RPGs take the place of linear ones. The promise of an open-world experience is a limitless opportunity to forge your story how you see fit. In many cases, this approach results in unsatisfying, detached adventures that are somewhat related but otherwise more like vignettes into a character’s explorations. Mass Effect Legendary Edition leaves me yearning for more linear action RPGs.

The DLC for all three Mass Effect games comes folded into each game in this edition. While these excursions and visits to remote worlds offer you room to explore, it feels auxiliary rather than noncompulsory. Like the “investigate” options in dialogue sequences, extra journeys outside the story offer you room for a deeper experience. All the while, the story’s gravity and tempo help you feel like your eyes are on the prize no matter what you’re up to. It’s hard to ignore the fate of the galaxy when it’s in your hands.

While linearity in the game’s combat sequences does get a bit repetitive, it only improves in each game. Some changes to the cover system, weapon control, and fight fluidity make even the first Mass Effect feel a bit better. The same errors in AI squad members’ inability to follow commands and get themselves killed persist, however. Likewise, the cover system still feels harder than it should be. Your steps in the story and fights are linear in design, but a great story and cast of team members help quell the predictability.

Does the Mass Effect Trilogy Hold Up Today? 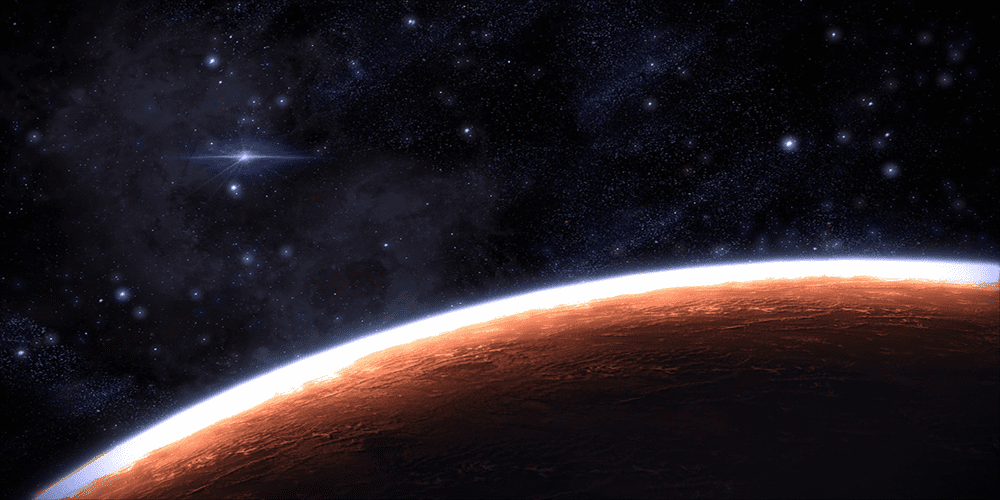 The dialogue, story, and overall structure of Mass Effect give RPG fans what they want. The action-combat sequences, while weaker than the RPG elements, are still enjoyable. All in all, Mass Effect successfully combines deep player-driven decision-making with an action shooter quite well. By today’s standards, replaying these games makes me wish we had more titles like this today. A dialogue-heavy game where my decisions matter makes it easier to buy into a fantasy or sci-fi world. Likewise, the combat elements are enough to keep me engaged in what I’m trying to achieve.

No game in the trilogy is perfect. Mass Effect 2 is about as close as the series gets to achieving its full potential. That said, every moment spent in the Mass Effect Legendary Edition enthralled me, even on a third playthrough. I can already imagine starting fresh again with a new approach to dialogue and actions. Making plans to replay a game trilogy when you’re hardly 5ish hours into the second game is a good sign. Games like this don’t come along often, and it’s an absolute treat to get this incredible trilogy modernized for today’s gaming peripherals. 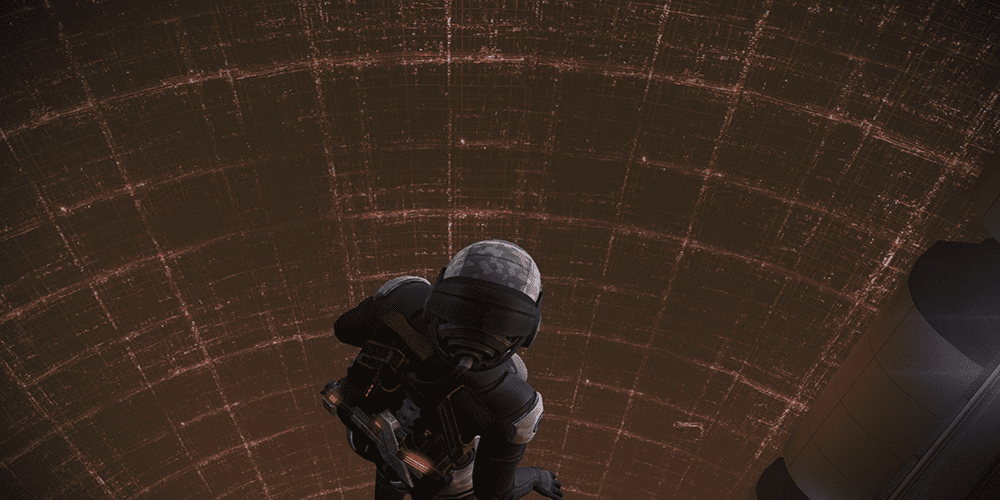 I review games on a scale of 1-10; the Mass Effect Legendary Edition is a strong 9. Holdovers from the game’s original flaws keep it from being an absolute masterpiece. In particular, a rough cover system and wonky AI squad decisions keep the flaws of the games in tact. The game’s story and world are still elite. The trilogy is well worth playing through for fans who enjoyed the originals. Furthermore, I’m excited by the idea that new players can experience these games for the first time. All of the improvements BioWare included make this a wonderful 70+ hour experience if you’re willing to dive into the depths of what’s offered.

RPGs come and go but I find myself pondering Mass Effect more than most game series. The lasting impact of its story and characters makes a 2021 run through the games just as exciting as the first time. Choices and challenges provide the player with one of the most memorable gaming experiences ever. With a new Mass Effect game reportedly in development, I’m optimistic that recent work on the Legendary Edition can help EA return this series to its roots. I’m excited to do a full run-through of Mass Effect 2 and 3 with my main Shep and see the fate of the galaxy through to the end once more.

Mass Effect Legendary Edition is available now for Xbox One and Series X|S. You can also buy the game on PC, PS4, and PS5.