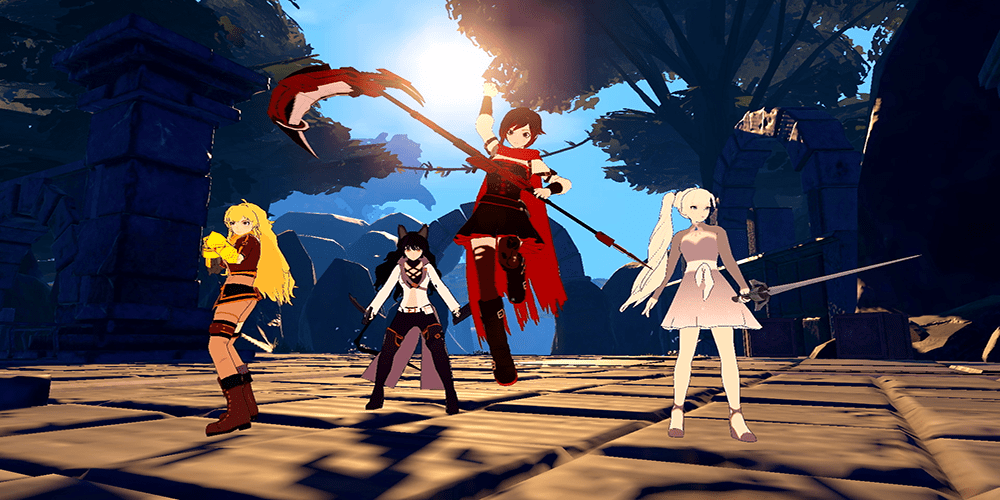 I’m a huge fan of musou style action games. The term derives from the unique style of button-mashing action presented in Dynasty Warriors games. The format is not known for complicated gameplay or monumental stories and substance. Instead, it’s a fun way to turn your gaming session into a lesson in heroics. As you mow down enemies by tapping a combination of a few buttons, you feel powerful. The popular web-anime RWBY is the latest IP to get the musou treatment. 2016’s Grimm Eclipse is now on the Nintendo Switch with all available content in a complete package. For fans of the series, this is a welcome addition to the Switch library. For those unaware of RWBY and its long-running story and world, is the musou action enough to keep gamers entertained? Here’s our review for RWBY: Grimm Eclipse Definitive Edition on the Nintendo Switch.

A Complete Package with Plenty for Fans 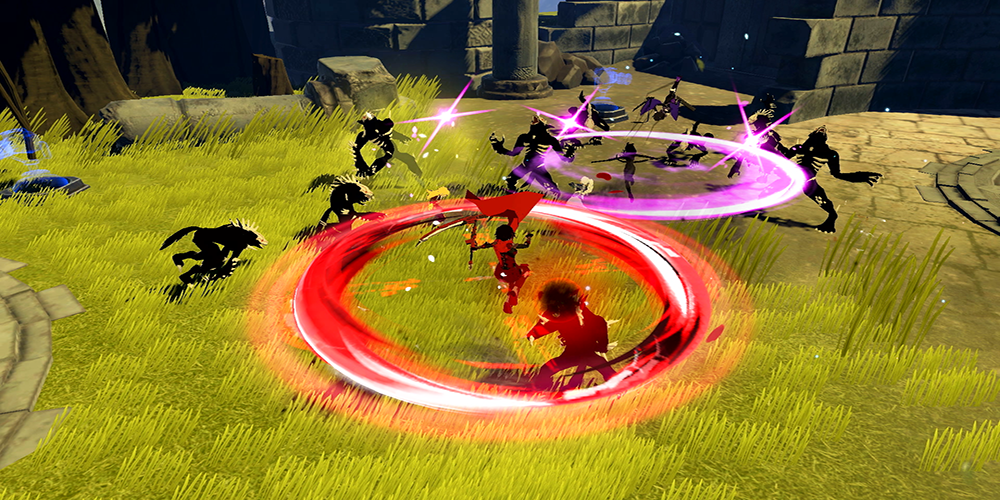 RWBY: Grimm Eclipse Definitive Edition is a game built with fans of the long-running series in mind. The game features the voice-acting team from the series. It also includes a canonical story that fits well within the world of Remnant. From a full range of costumes to a great score from the series’ composer, this feels like an experience fit for RWBY fans. The game also keeps in mind what people love about the series: the characters. Keeping this in mind, the game does offer single-player action, but it’s encouraged to take this one on with friends. Two-player couch co-op and four-player online co-op allow you to gather with some friends and fight together as Ruby, Weiss, Blake, Yang, as well as others.

The gameplay itself isn’t all that strong. Limited sets of combos and choppy visuals don’t make for an exciting experience. That said, I’m not one to toss aside a game just for how it looks and plays if I’m engaged with the characters. For RWBY fans, this will likely make traversing the game’s limited gameplay more palatable. Another plus for all who play the game are the two game modes outside of the Campaign, Horde Mode and Grimm Gauntlet. Both offer enemy waves that come from set locations that you and your team can take on.

It’s disappointing that the two modes are somewhat similar. For example, enemies spawn in the exact same places in both modes. Likewise, the five maps are a bit too few for my taste. That said, the difficulty is scaled to how many people will be joining you to fight. The more players participating, the more enemies release in each wave. Of the two, Horde Mode offers a more diverse array of enemies and I enjoyed my time with it a tad more. 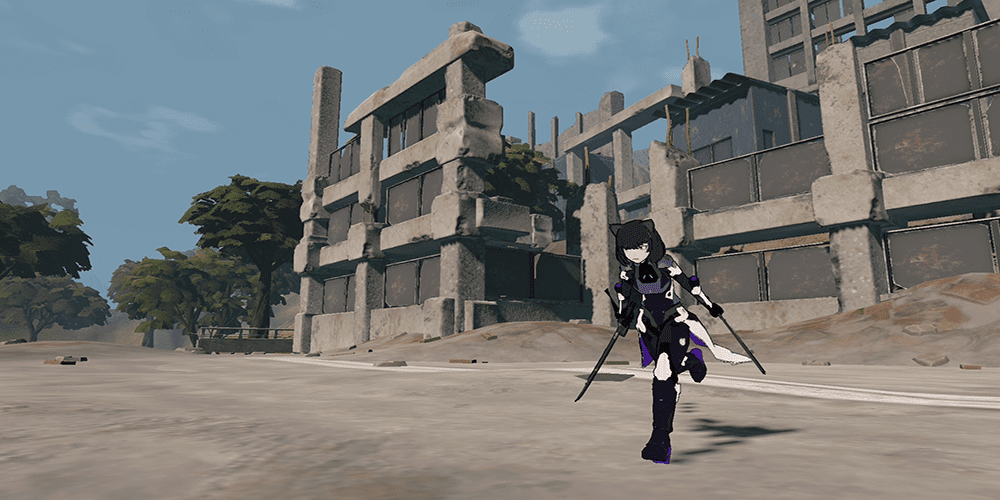 I review games on a scale of 1-10; RWBY: Grimm Eclipse Definitive Edition is a 6. I think something that really speaks for itself with a game like this how long it takes to feel like you’d rather be playing something else. I don’t think people unfamiliar with RWBY will get much from this game. It’s a fair argument to make that non-fans probably wouldn’t pick this one up anyway. In a games world where musou games are dumb, button-mashing fun, however, it’s a real tell that even that element isn’t enough to get people to look past the story. Aspyr, who is working on the KOTOR remake confirmed to be underway, once again did a great job bringing an older game over to a newer console.

The game is clearly targeted towards fans and gamers interested in a co-op experience. When playing with some friends, this game really comes to life. The lackluster controls and graphics are fine when it comes to a game like this. It doesn’t need to be a masterpiece; it just needs to be fun. While the fun factor didn’t last long for me, co-op makes the game worth it for fans of the musou-style action games. Otherwise, I’d probably sit this one out unless you’re a fan of the series. RWBY: Grimm Eclipse Definitive Edition is available now on Nintendo Switch.