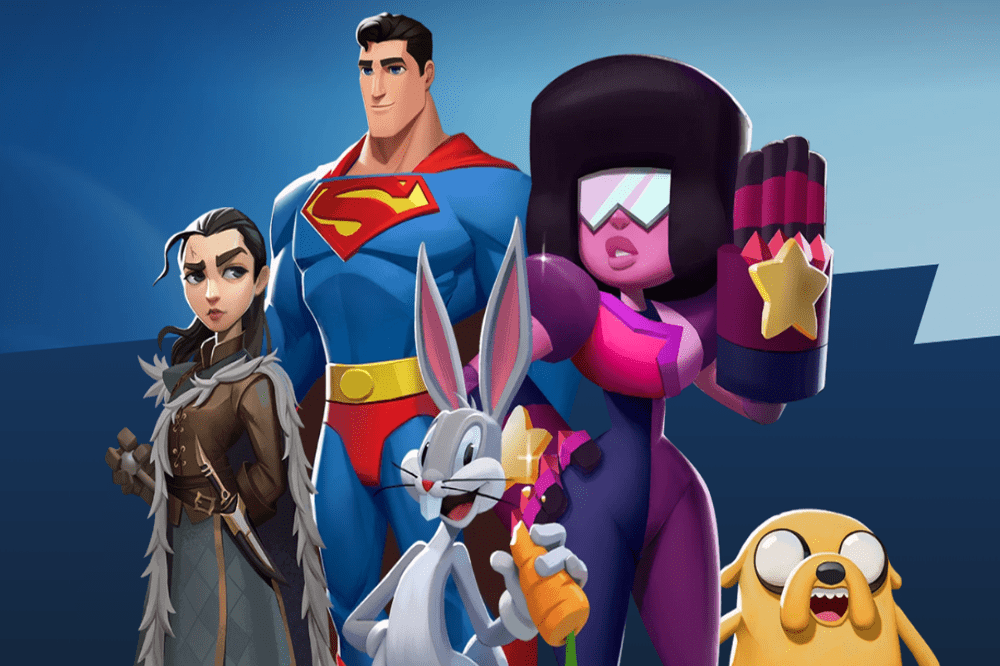 Just the other day I was thinking about how I can’t wait to play Kill The Justice League. It’s going to be a blast taking on bad guys as Harley Quinn. Then, Warner Bros. said “why fight bad guys as Harley Quinn when you could try and murder Arya Stark from Game of Thrones?” And thus, a new Super Smash Bros. clone was born. Warner Bros introduced a trailer for its upcoming Smash clone MultiVersus, a free-to-play brawler featuring some big-name characters and IP. With a release set for 2022, check out who is going to be in the game from your favorite franchises. 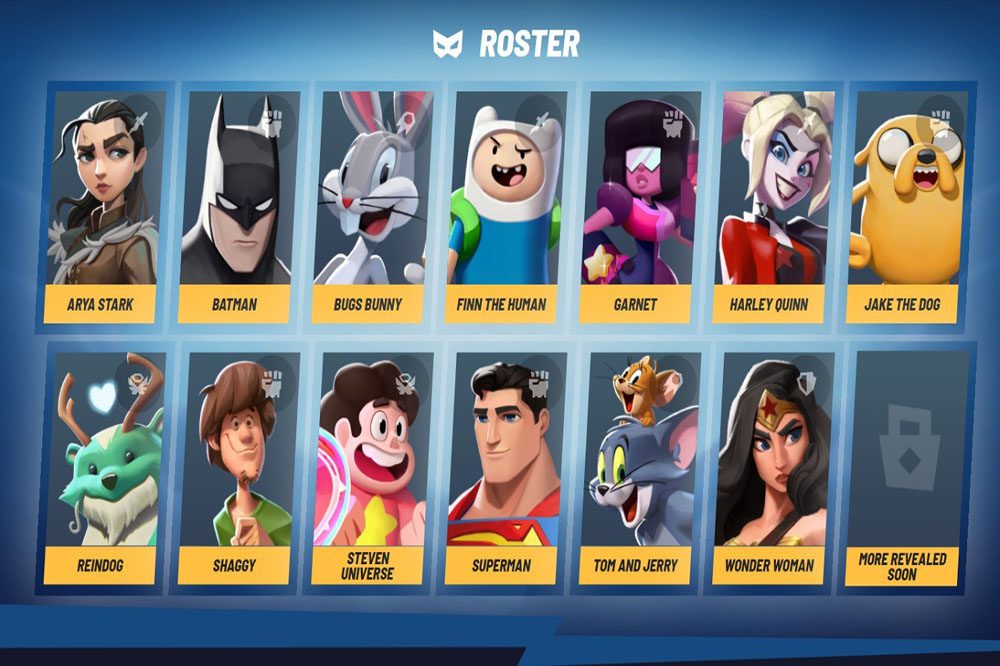 The lineup for Warner Bros’ new game MultiVersus is very diverse and exciting. Will the game be as great as its Nintendo counterpart? Probably not. That said, the game is free-to-play and launching in 2022 with an impressive roster of characters:

If that last character doesn’t seem familiar, then you’re not out of the loop. Reindog is an original character coming to MultiVersus, proving that Warner Bros is willing to try something new with this game. I’m eager to see what it plays like, but from the gameplay footage shown in the announcement, I’m at least compelled to check it out.

Sure, Sora in Super Smash Bros Ultimate is still sort of hard to believe. It’s a little more plausible after you see Shaggy punch Superman in the chest and send him flying. The cool thing about brawlers is that everyone is on a level playing field. Characters have their strengths but everyone has a shot at coming out on top. The disparities between characters are clear in the trailer video for MultiVersus in a very funny way.

The Warner Bros Smash Experience is Set to Launch in 2022 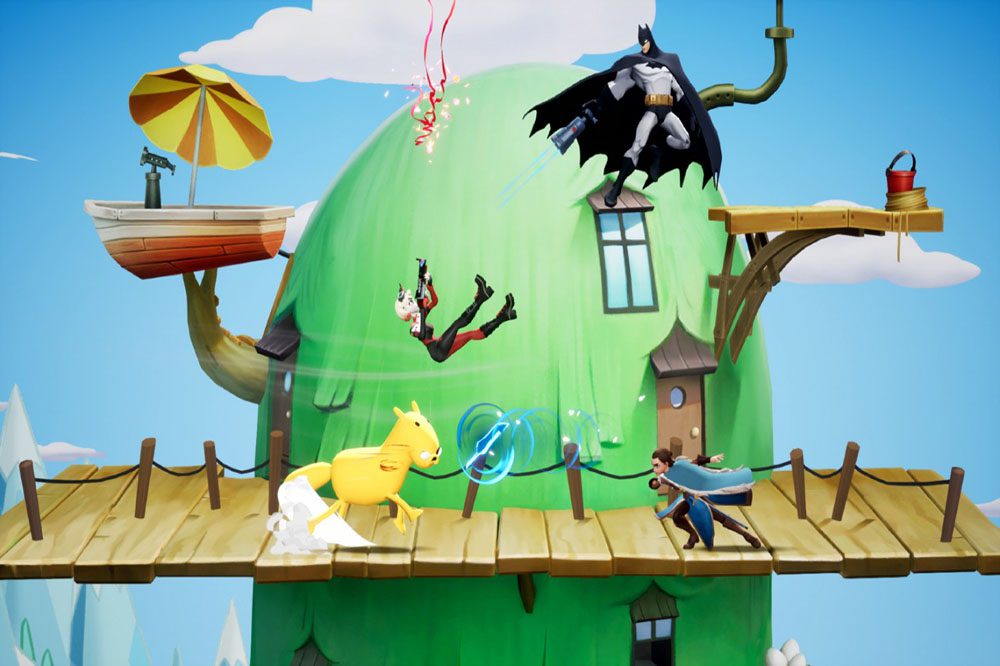 It’s sort of a joke at Comic Years that I’m the Looney Tunes reporter. I’m a big fan of the franchise because of how downright goofy it is. It seems like that same spirit will be alive in MultiVersus when it launches in 2022. If you’re excited about the game, then let us know in the comments! Plus, let us know who you’re planning on main-ing at launch.