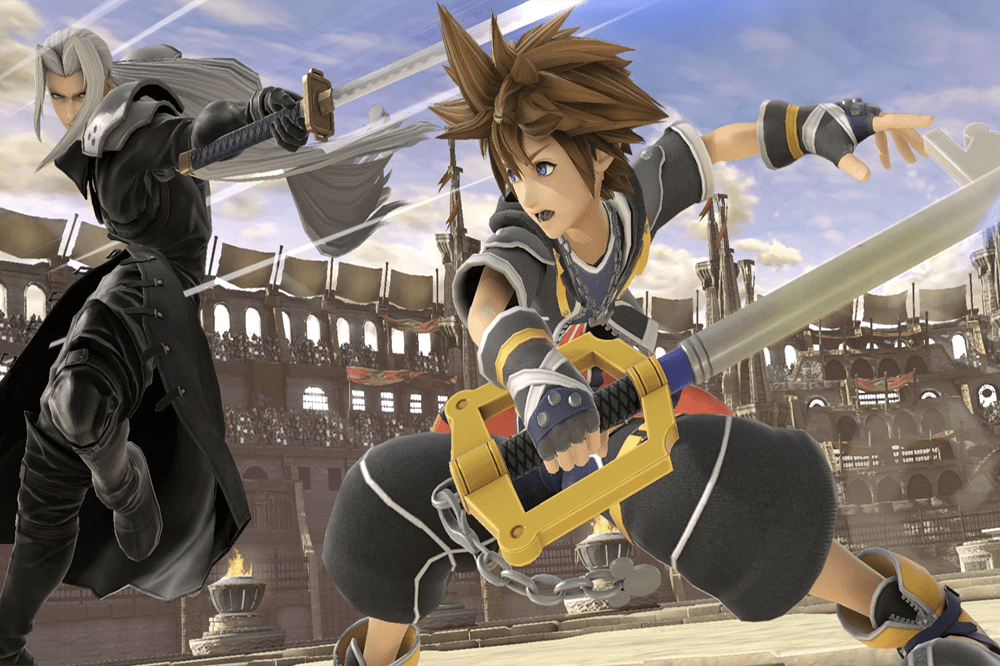 The final Super Smash Bros Ultimate character is finally announced. The announcement comes after a long run of DLC fighters for the popular Nintendo exclusive. Many anticipated that Nintendo would finish things off with someone of a great magnitude. In fact, a lot of speculation went way beyond what was likely possible for Nintendo. Things like Halo‘s Master Chief or Rayman seemed possible but not plausible. I would have also said getting a Kingdom Hearts character into Smash would have been nearly impossible as well. Disney is highly protective over their IP, and Square Enix knows this. That said, Nintendo pulled off the impossible by adding Sora to the Super Smash Bros Ultimate roster, rounding out an incredible lineup.

Sora from Kingdom Hearts is in Super Smash Bros Ultimate! 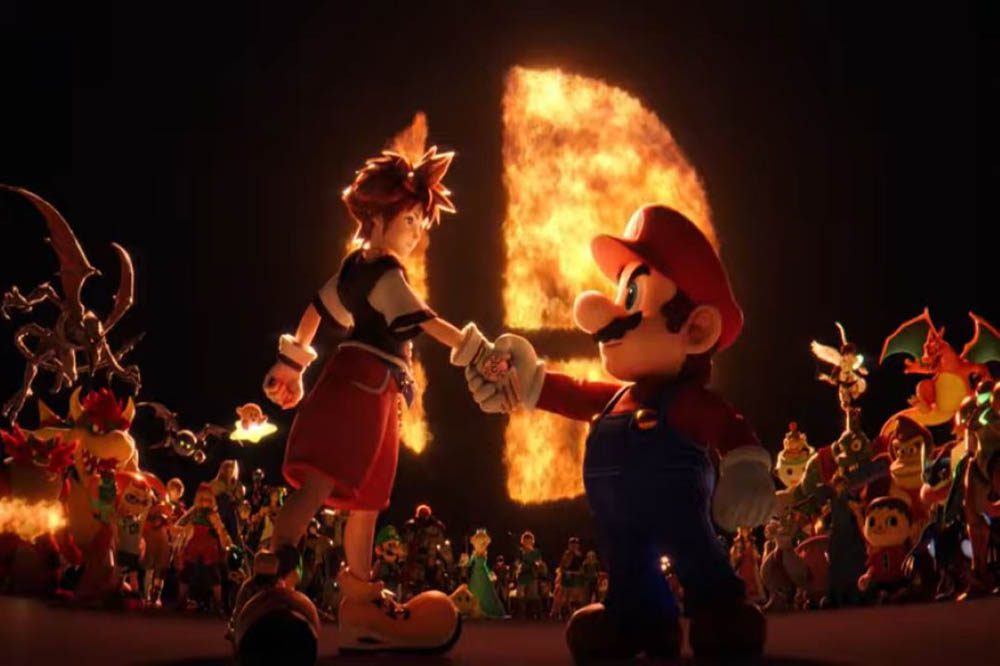 Yesterday’s final presentation from Nintendo’s Masahiro Sakurai, director of Super Smash Bros. Ultimate was bittersweet. The 51-year old developer is closing out a huge chapter of his career. The final character arriving to the game marks the run of a nearly seven year development cycle. The inclusion of Sora was something Sakurai mentioned was highly requested back in the last era of Smash games. Nintendo put out a survey to fans asking who they wanted to see in the game. Unsurprisingly, Sora from Kingdom Hearts was a top request.

As Sakurai mentioned in the presentation, Nintendo didn’t share this info at the time of the survey. In short, Disney is highly cautious about use of its characters outside of their own projects. Square Enix works carefully and closely with them to use Mickey, Goofy, Donald, and other characters in the Kingdom Hearts franchise. Sora joining the game is a huge testament to the pull and influence that Super Smash Bros. Ultimate has on the gaming industry.

The early footage of Sora in action looks wonderful. It appears, as always, that careful planning went into Sora’s moves and play style. Recent additions, like Pyra and Mythra for example, feel completely different to Sora’s style. That’s because Sakurai and the entire Smash team ensure outside characters from other franchises feel authentic in Smash. That is a huge part of why the game is such a titan of the industry. It’s beyond a fighting game at this point; it’s a definitive title in the history of video games as a whole.

We’ll get to play Sora on October 16. Joining him are a few Mii Fighter skins, including Doom Slayer, Octoling Wig and Judd Hat. Per Nintendo, players have put more than 2.2 billion hours into Super Smash Bros. Ultimate. Those hours include 11.7 billion offline matches and 7.8 billion online multiplayer battles. Any game would kill for that sort of dedicate fan base. It’s clear that Sakurai and the entire team put their heart and soul into this title. Fans, rightfully so, give the love back in heaps.

If you’re excited to try out Sora for Super Smash Bros. Ultimate, then let us know in the comments. Thanks for reading Comic Years for all things gaming, comics, and pop culture!