Scarlett Johansson and Disney Settle Their Lawsuit Over Streaming Drama 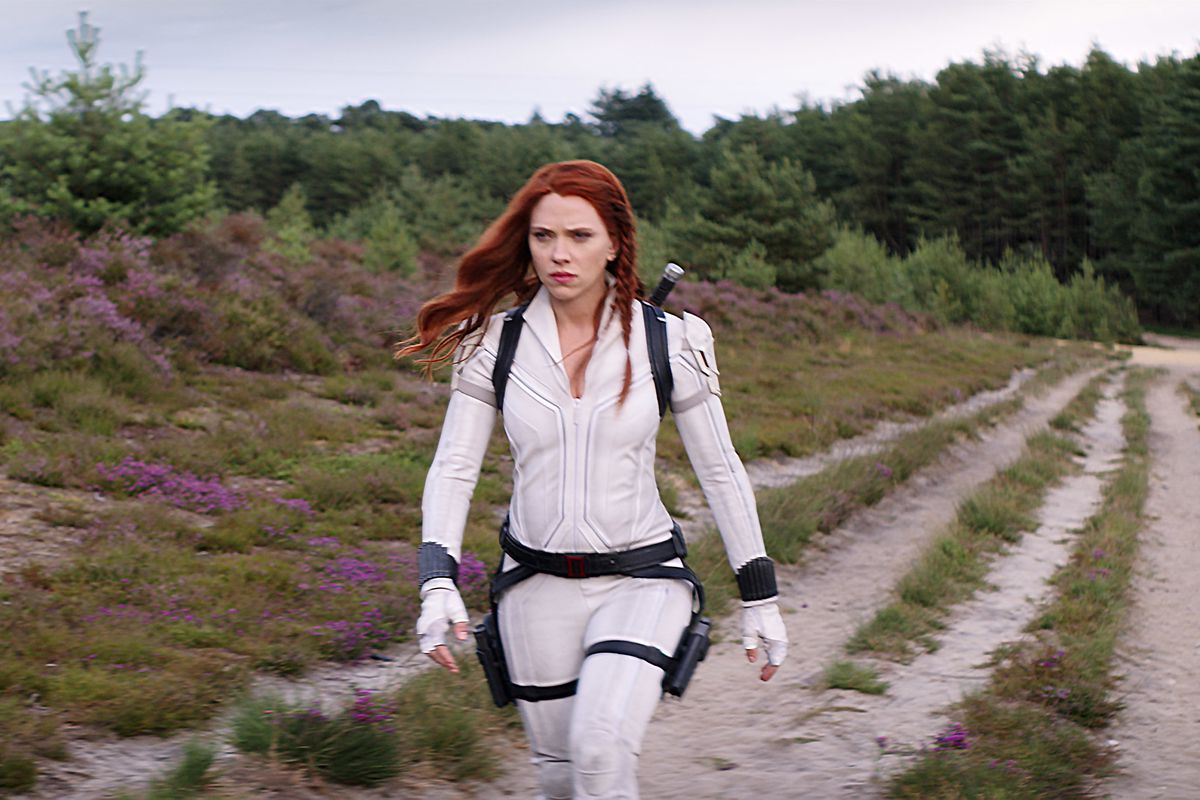 Black Widow was one of the most frustrating film delays of the pandemic. Initially scheduled to release in the spring of 2020, it was eventually pushed back to mid-2021. By that point, we were just happy to see it. This meant that many of us snuggled into our couches or beds and turned on Disney+ for the modest price of $30 per account with Premiere Access. While this strategy made money for the mouse, it left some more displeased. But finally, after a short but intense legal battle, Scarlett Johansson and Disney have settled their lawsuit.

The Lawsuit Between Scarlett Johansson and Disney Has Been Settled

The Premiere Access strategy of Disney+ allows films to release on a small screen for a small fee. Oftentimes, as was the case with Black Widow, this happens at the same time that the film is released in theaters. While the at-home option is beneficial to many, especially when theaters aren’t open worldwide, it does take away the potential earnings from the traditional box office. This isn’t a massive problem for the streamer. After all, a percentage of ticket sales go straight to the theater. When it’s on your own platform, you can pocket the whole thing.

But what about people whose payday depends on the box office? Many actors will design deals and write up contracts that say they will take home a percentage of the box office. This is usually when an actor is the biggest draw for the film or something is a risky concept but begging to be made. For example, Leonardo DiCaprio earned around $50 million for Inception because he agreed to a traditional pay cut in exchange for a cut of the ticket sales.

This strategy has also become common in the Marvel Cinematic Universe, where successful actors join an elite club of performers. Robert Downey Jr. has brought his lawyers to the table, helping him bring home as much as $75 million from Infinity War alone.

But what happens when you lose your chance at $75 million? 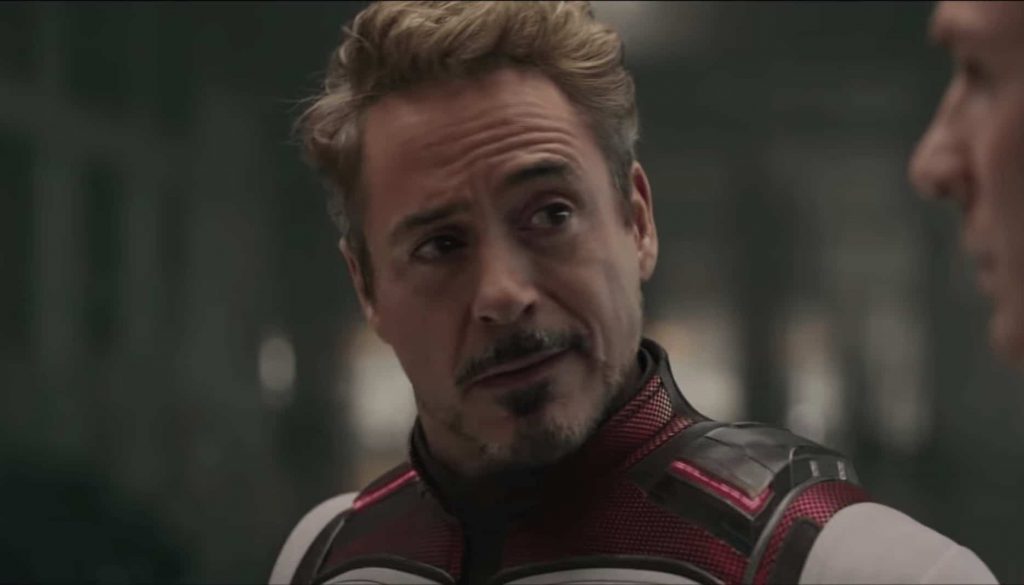 Scarlett Johansson Says That She Deserves The Chance And We Agree

Johansson’s lawsuit claims that the company breached their contract. It had stated that the Oscar-nominated actress would earn points on the back-end of her deal, which would have been a much higher number than whatever her flat fee was. (For reference, it was about $20 million.)

Filmmakers and film stars were not expecting a global pandemic, so it’s not like there could have been a “Covid Clause” in a contract. And while the dual release model works to get movies into the hands of fans, it does prevent stars from earning the money that they deserve and expect. So, Scarlett Johansson sued Disney.

And the lawsuit isn’t just one actress saying that she wants some money. Instead, it represents the future of actors living in an era of change in the way we watch films. Does the day of big paycheques have to end because more people are watching movies on their phones? Not if the companies are still making more than ever.

Despite Johansson standing up and others praising her decision, she remains the only A-lister to make the call. But we’re still glad she did because she has enough star power to back it up. 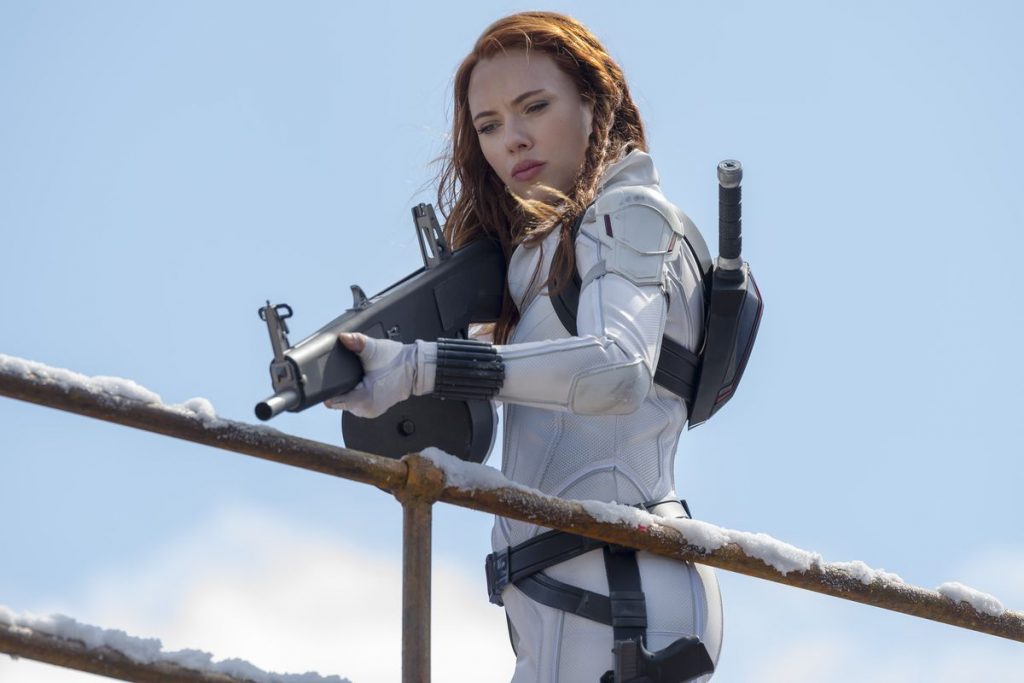 The Lawsuit Has Been Settled

Disney and Scarlett Johansson have finally settled the lawsuit that was filed only months ago. Alan Bergman, the Chairman of Disney Studios Content, confirmed the news by explaining that they were “very pleased” to be able to come to a “mutual decision.” While the exact terms have not been made public, it is said to give Johansson around $40 million in addition to her starring fee.

The new terms are a good sign considering how the actress is already working with the company again. They will team up to create a Tower of Terror adaptation, with Johansson producing. No word has been released on if she will star in the film as well.

While the lawsuit between Scarlett Johansson and Disney has been settled, the importance of sticking up for yourself remains. Actors don’t always make or break the success of a movie, but they still have a lot of power in their hands. Johansson is here to prove that she is not just there to read words off of a page, and her history with Marvel proves it.