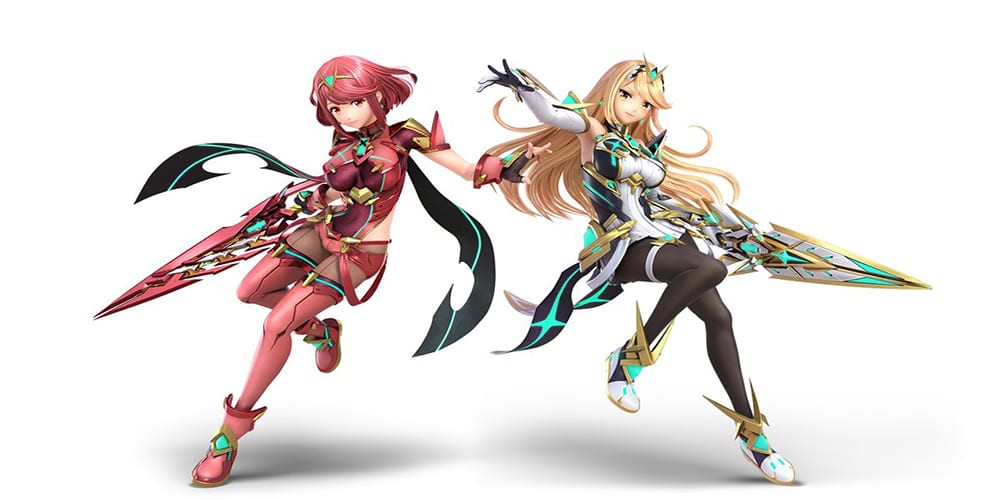 Super Smash Bros. Ultimate fans make a lot of jokes about their favorite game. If you’re into the fandom at all, then you’re probably in on a few of them. For starters, people love tier ranking the characters in weird ways. Likewise, many fans are just as good at memes about the game as they are the game itself. It’s a truly unique and hilarious community of fans. Many of these fans make another joke all the time about the Super Smash lineup. If you check out the full roster, then you’ll notice a lot of sword fighters. Thanks to Fire Emblem and a few other series, a lot of fighters have swords. While our newest additions to the game, Pyra and Mythra, fit this category as well, they’re a welcome addition. Here’s what you would know about the newest characters joining the game. 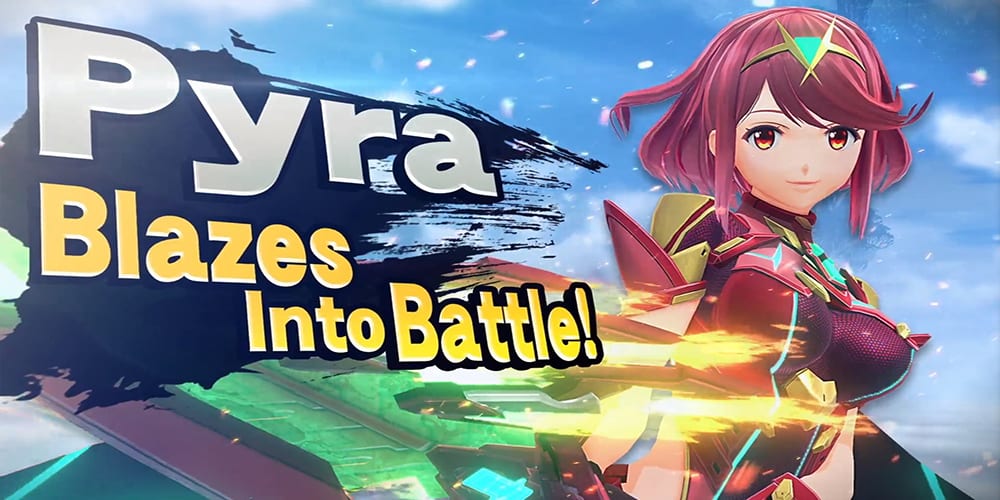 The new characters joining Super Smash Bros. Ultimate led the February 17 Nintendo Direct presentation. The additions are coming as a dual package not unlike “Pokemon Trainer” who can switch between Charizard, Ivysaur, and Squirtle. Players can switch between Pyra and Mythra when they see fit, which raises another question. If you haven’t played Xenoblade Chronicles 2, then who are these characters? Let’s make introductions.

In Xenoblade Chronicles 2, the main character Rex comes across Pyra early in the game. Pyra is a blade, meaning she is a human-weapon of sorts who bonds with Rex to team up in battle. That said, Pyra isn’t just any blade. Pyra is the Aegis, a legendary blade that holds enormous power over the world. Pyra comes from Elysium, a paradise of sorts where she was forged and made to be immortal. 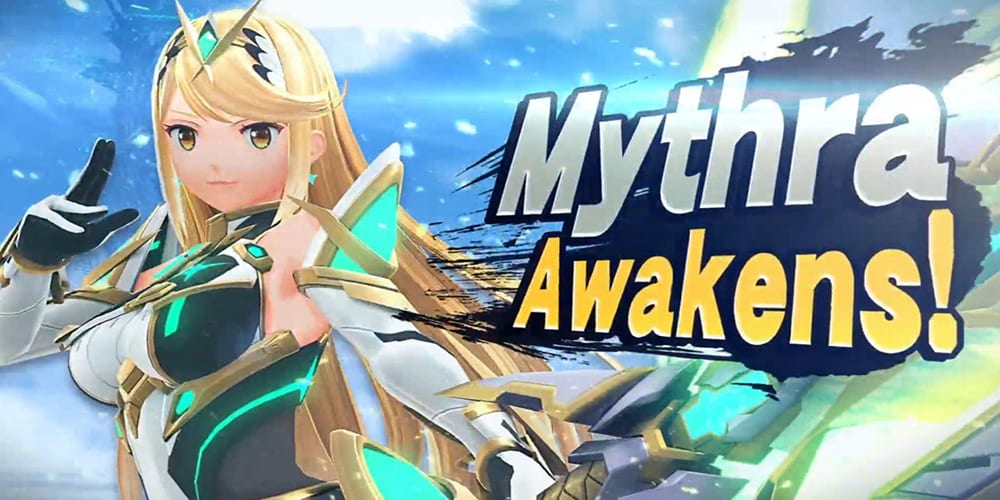 Mythra, on the other hand, is an Aegis who felt horribly responsible for the historic Aegis War long before Xenoblade Chronicles 2 takes place. Upon sleeping for centuries, she awakens in the game and proves to be even more powerful than Pyra. The two characters swapping out in Super Smash Bros Ultimate is a fun way to include both characters in the popular fighting game.

The powers we can expect to see in Super Smash Bros. Ultimate for these characters should be a lot of fun. Firstly, Pyra relies primarily on fire attacks you can see in the trailer above. Her blade techniques like Flame Nova and Prominence Revolt show up in both the trailer and Xenoblade Chronicles 2.

Mythra, on the other hand, is all about powers focused on light. Mythra can create arrows of light for projectile attacks. She’s also incredibly fast, as opposed to Pyra who is more of a heavy attacker. Combining these two together strategically will make for one hell of an attack. Mythra’s Lightning Buster and Photon Edge blade techniques are on display in the trailer. Likewise, we see her Ray of Punishment and Chroma Dust attacks which deal quick but significant damage.

What was your reaction to seeing Pyra and Mythra join the Super Smash Bros. Ultimate roster? If you have thoughts or opinions, then share them with us in the comments! Also, if you’re interested in checking out the game from which these characters originate, you can find it here on the eShop.