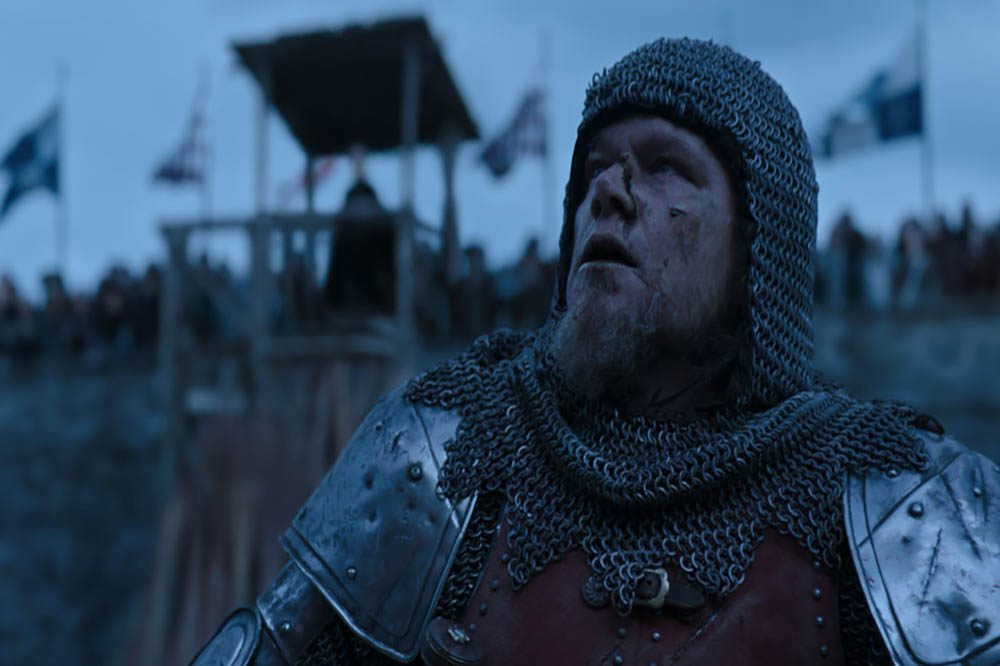 I’m a sucker for a Ridley Scott project. The creator’s methodical approach to filmmaking is one of a kind. The latest project from Scott, starring Jodie Comer, Matt Damon, and Adam Driver, is right up my alley as a movie fan. When word broke that the Eric Jager novel of the same name would be adapted, I was excited. That was nearly 6 years ago, and at first, Scott wasn’t even attached to direct. That said, the film is finally releasing and 20th Century Studios offered an extended look at what we can expect in The Last Duel that leaves us very excited. From great actors to a compelling and high-stakes story, here’s what we saw from the latest scene from the film.

The First Extended Look at The Last Duel is Gorgeous 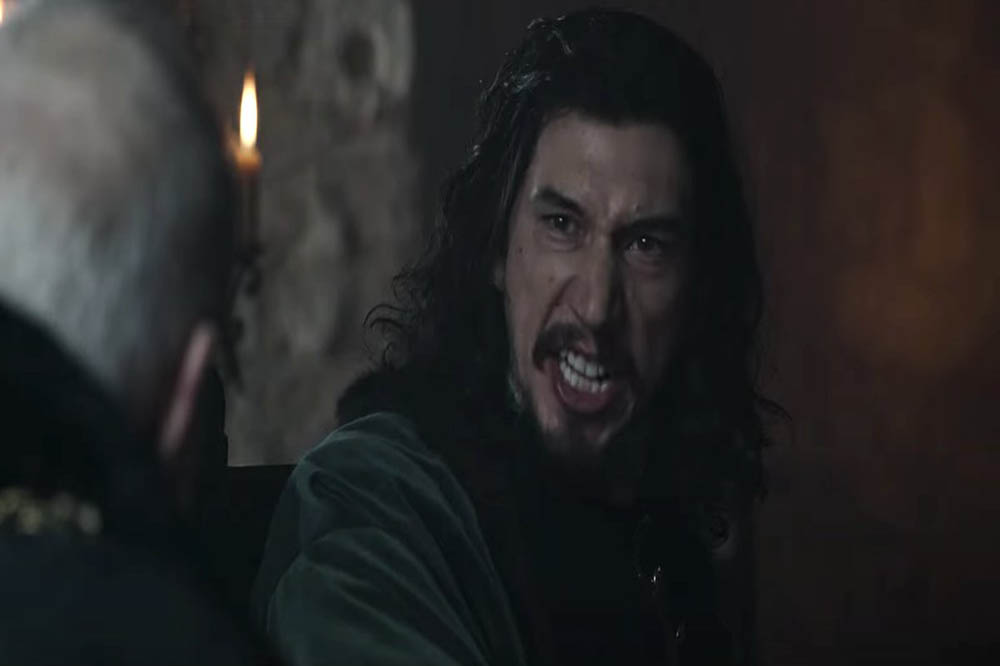 The Last Duel might come from a fictional work of writing, but its origins are historical. The last sanctioned duel in France took place in 1368 between a knight and his squire. The knight, players by Matt Damon, challenges his squire, played by Adam Driver, to a duel. Driver is accused by Damon’s wife, played by Jodie Comer, of raping her, leading Damon to defend her and seek vengeance.

In the clip, we see a bit more of the mood and tone of the film as opposed to the previous The Last Duel trailer. The colors and costumes alone offer a ton for fans of period pieces. 14th century France is a compelling setting for a film but Ridley Scott does these types of movies well. The screenplay, written by Nicole Holofcener, Ben Affleck, and Matt Damon, will likely lean heavily on the book. The cinematography, however, is all Scott. If you’ve seen his other films, then you can spot the style almost immediately.

The easiest comparison of Ridley Scott’s works to a combat-based period piece will obviously be Gladiator. Like that film, The Last Duel features an incredible cast. It’s likely to bring out the best in all the director’s talents and quirks behind the camera. The film began filming just one month before the world shut down from COVID-19 in March 2020. Picking up again in September of that year, filming wrapped less than a year ago. That left Scott and his production team a year to fine-tune this historical epic.

I think this might be my most anticipated film outside of Dune, which also arrives this month to the United States market. As for Ridley Scott and the incredible cast, I’m sure if this clip is any indicator that we’re in for a treat. Watch the extended scene from The Last Duel below via 20th Century Studios!

If you’re excited to see The Last Duel, then let us know what stood out to you in the clip above! The tone and visuals look stunning so we’ll anxiously await opening day. The film releases in theaters on October 15. Thanks for reading Comic Years for all things movies, comics, and pop culture!