Joe Rogan On Video Games And The UFC Series: "Waste Of Time"

Joe Rogan On Video Games And The UFC Series: “Waste Of Time” 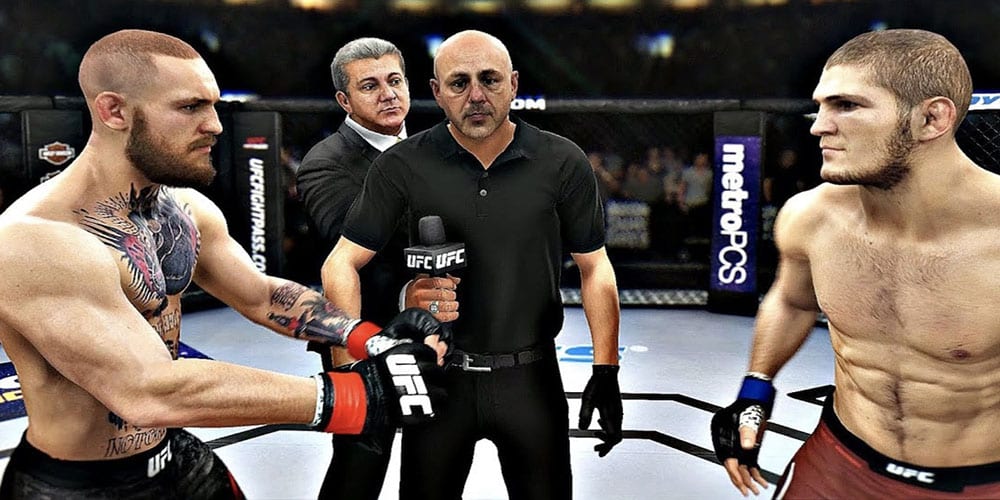 It’s hard to imagine my COVID-19 experience without the escape of video games. When Animal Crossing launched in March, I found its island setting to be a welcome reprieve from the real world. Many others can count on games, movies, TV, or comics to soothe their worries and anxieties as well. Unlike movies and TV, however, video games are still relatively segmented to a particular audience. For the most part, younger people play games more often than older people. Those same people tend to be men, but the demographics are changing. As generations who grew up with video games continue to see their benefits, others work to discredit their entertainment and escapism factor. Then, some people just don’t get it, and Joe Rogan on video games is a great example. 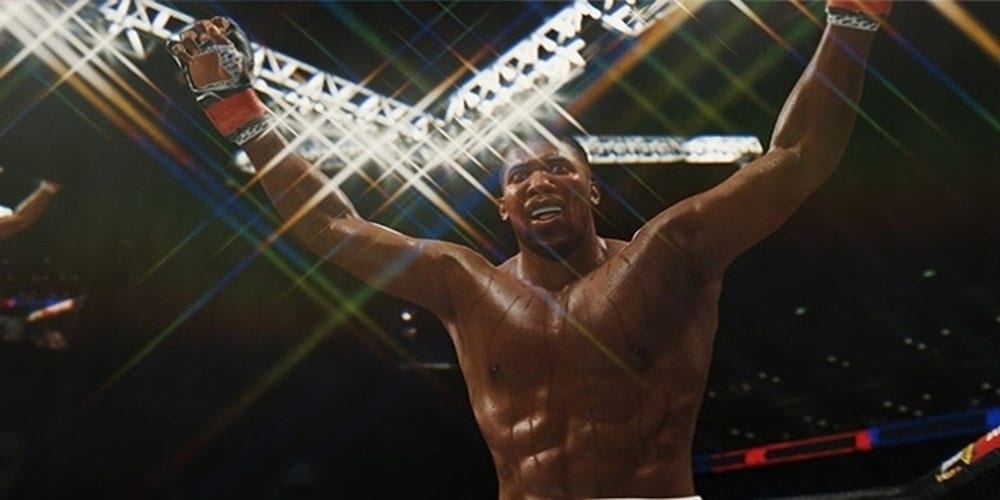 Joe Rogan doesn’t just host one of the biggest podcasts in the world. He is also a long-time voice for the UFC. The UFC games, developed and published by EA, are fairly popular. Despite their sales and large player base, Rogan recently explained in a recording that he hated working on them. The host mentions that he has a “problem” with games and their lack of ability to help users “get anywhere.” He doesn’t make a false point or even a bad one; video games, like other entertainment hobbies, don’t always translate to new skills. He even compares addiction to video games to Ju-Jitsu. Overall, you come away with much more studying martial arts than by playing video games.

The “waste of time” comment, however, struck a chord with some. The benefits of video games for stress among other things are well-documented, but given his approach to the argument, you can see where Rogan is coming from. I think it’s silly to say he’s wrong because this is an opinion he has on gaming. That’s totally fine by me, even as someone who loves video games and what they offer. In particular, his opinion is largely based off the experience of doing voiceover work for the UFC games.

EA and Rogan Fine with No Further Work Together 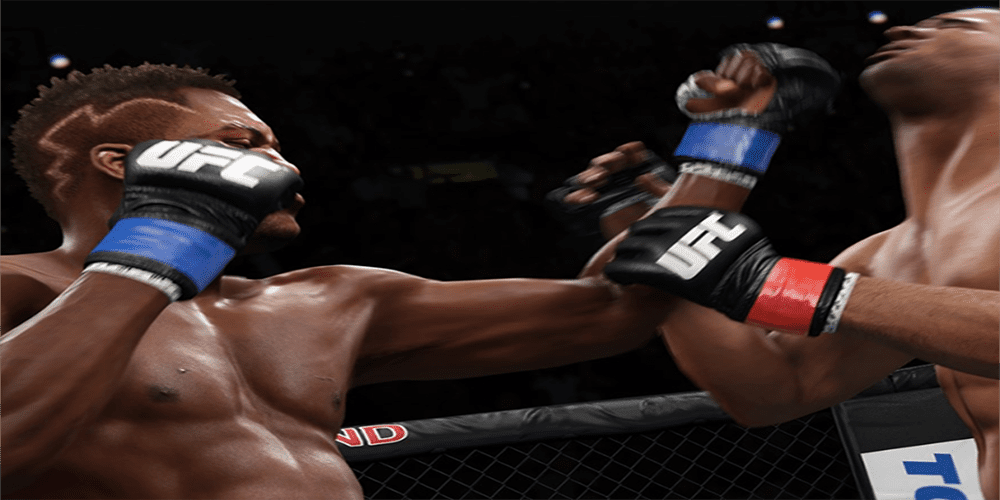 UFC 4 director Brian Hayes mentioned in an interview that Rogan expressed no interest in working on the new game. Hayes said, “He was open with us from the very beginning that he hated his experience of doing voiceover on previous iterations of other UFC games, and things were no different for us.” Rogan’s dislike for doing voiceover work for video games, again, doesn’t necessarily make this a bad take. It seems tedious to do this work for games, and if you’re not into it, then you’re not into it.

What I hate about stories like this is that people think Rogan is challenging the concept of video games. He’s coming from a place of past addictive behaviors with games and no real positive working experience with them. Luckily, many figures in the industry reached out to talk with him about the positives. Rather than vilify him as ignorant or closed-minded, people who know Rogan best understand conversations are key for him to broaden his horizons. Comments made by Joe Rogan on video games aren’t an attack on the industry, but rather a reminder that many still don’t engage with it. Enough well-intentioned people willing to talk and share their passion with others always wins over trash talk and empty hatred.