Video Games For Stress - Changing The Conversation On Gaming

Video Games For Stress – Changing The Conversation On Gaming

When video games are in the news, it’s likely not a positive story. Overall, most of the coverage for games outside of the industry and fan community focuses on negatives. Story after story, non-informed or mis-informed people discuss violent video games as a catalyst for aggressive or violent behavior. If you hear about gaming on a news channel, then it’s almost never positive. An interesting conversation at the Game Developers Conference resurfaced this week in a meaningful way. A 2019 talk on video games for stress or other forms of physical, mental, and social benefit is very important. In fact, changing the conversation on gaming entirely can be more productive and factual.

What is the GDC and How did Video Games for Stress Come Up? 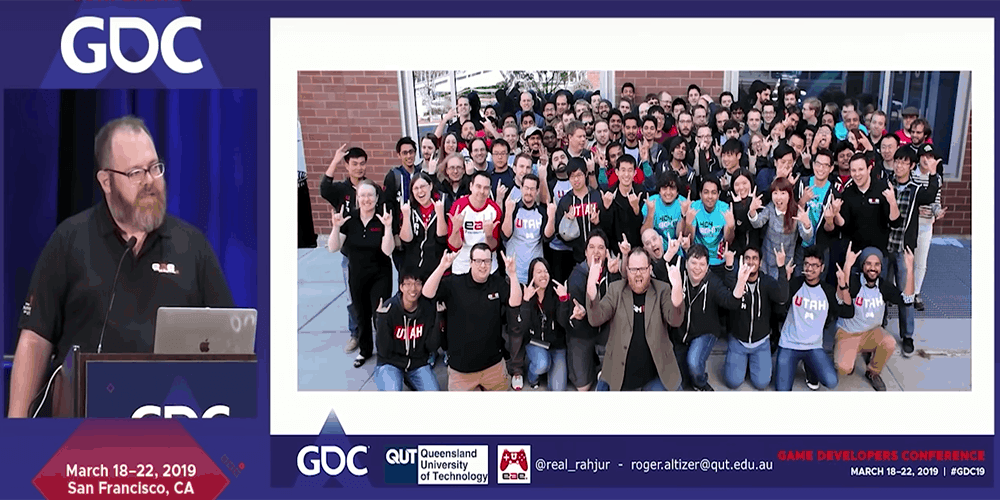 The Game Developers Conference is an annual event. The organizer explains the conference to “cover a range of developmental topics including game design, programming, audio, visual arts, business management, production, online games, and much more.” The next upcoming conference is actually only just months away. GDC 2020 runs March 16 – March 20 in San Fransisco. The conference shares a video each day on their YouTube Channel, and has a great newsletter as well. You don’t have to work in gaming to attend, or subscribe to emails. If you’re interested in industry news, then it’s a great resource.

The Brighter, More Factual Side of Gaming

In a recent re-share of a 2019 GDC conversation, the topic of how to talk about games really struck me. The conversation moved into video games for stress reduction, as well as other positive benefits. A great feature of the talk, and conference as a whole, is the scholarly aspect. If you watch the video, then you hear from countless excerpts of scholarly research on gaming. As much as news stories paint gaming to be violent and divisive, the fact remains that there are numerous benefits.

I think, like any hobby or industry, video game developers and players suffer from negative news and discourse. In the GDC talk, you can see numerous reasons why video games provide a positive influence on the lives of millions. There are always going to be outliers, but the fact remains that video games are a form of entertainment. Escapism, as well as a love for captivating storytelling, are as innate to the human experience as anything else.

Narrative theory texts aren’t the only reason gaming is so positive to so many. As the video lays out, everything from familial closeness, self-esteem, social capital, and overall wellness can derive from video gaming. If it’s of our readers interest, then I’d be happy to break down the various benefits in detail in subsequent pieces. For now, let’s focus on what the discrepancy here is: news coverage versus actual outcomes of gaming.

If Video Games for Stress and Other Things are So Influential, Why Don’t We Hear About It? 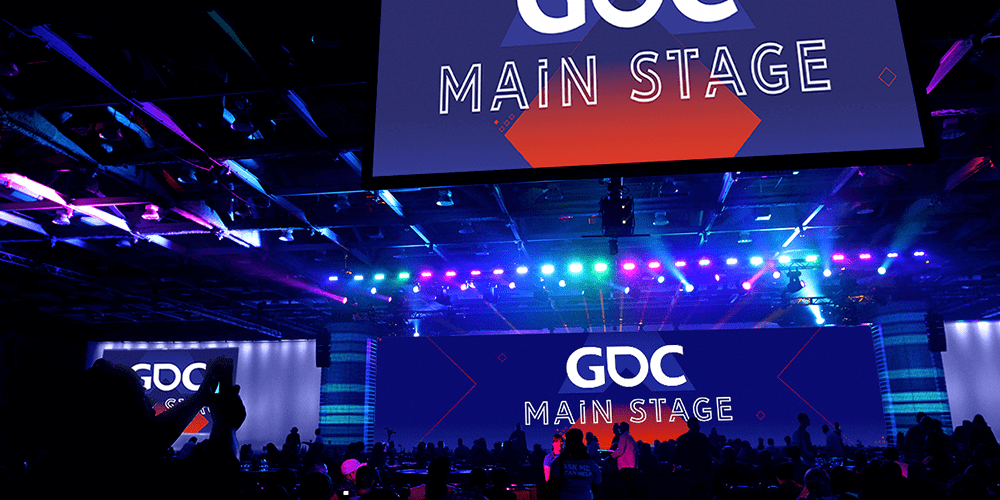 Here at Comic Years, we hope to shine a light on the positives of all our favorite hobbies and forms of entertainment. From comics and gaming to movies and books, there’s a lot to celebrate. If you utilize video games for stress relief or mental health benefits, let us know in the comments if you’re comfortable sharing. Thanks for reading Comic Years for all things gaming, comics, and pop culture.

Find out more about the GDC here. If you need to access mental health resources, then please call the SAMHSA at 1-800-662-HELP (4357). Or, visit their website at samsha.gov.

Emojiland: the Musical Is One of the Most Delightful Stage Experiences Ever Made
Eisner Hall of Fame Nominees Include Legends Like Simonson, Bechdel, Watterson and More