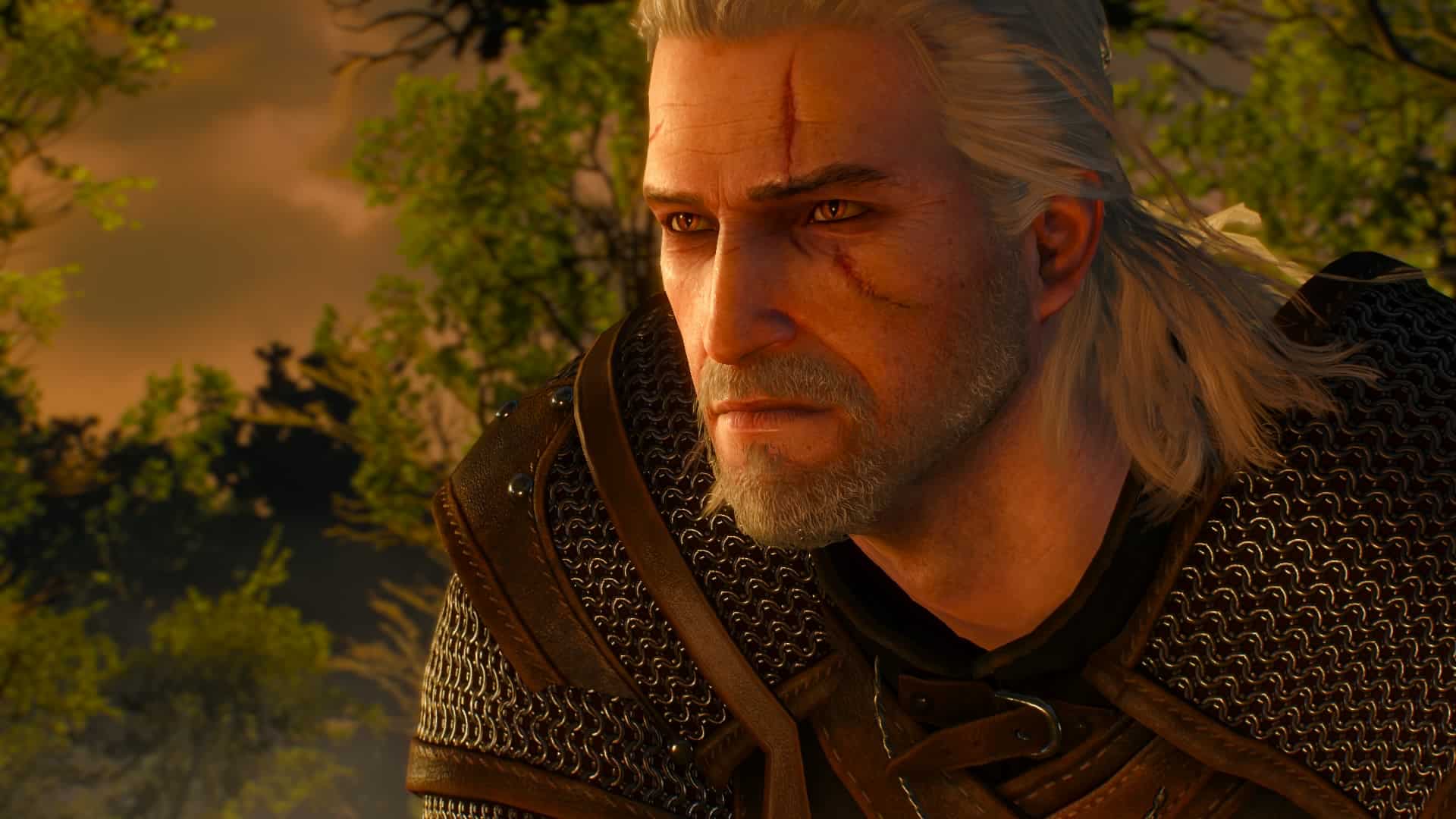 There are a lot of perks to working in Hollywood, or at least the entertainment industry as a whole. In our society, wealth and fame are sort of like a superpower. If you have this power, then you can choose to use your powers for good, or keep them to yourself. In a world brimming with negativity, pessimism, and despair, it’s well worth taking a look at the good news in the world. A recent example in the gaming world comes way of The Witcher voice actor and a movement to assist those struggling with mental health issues. 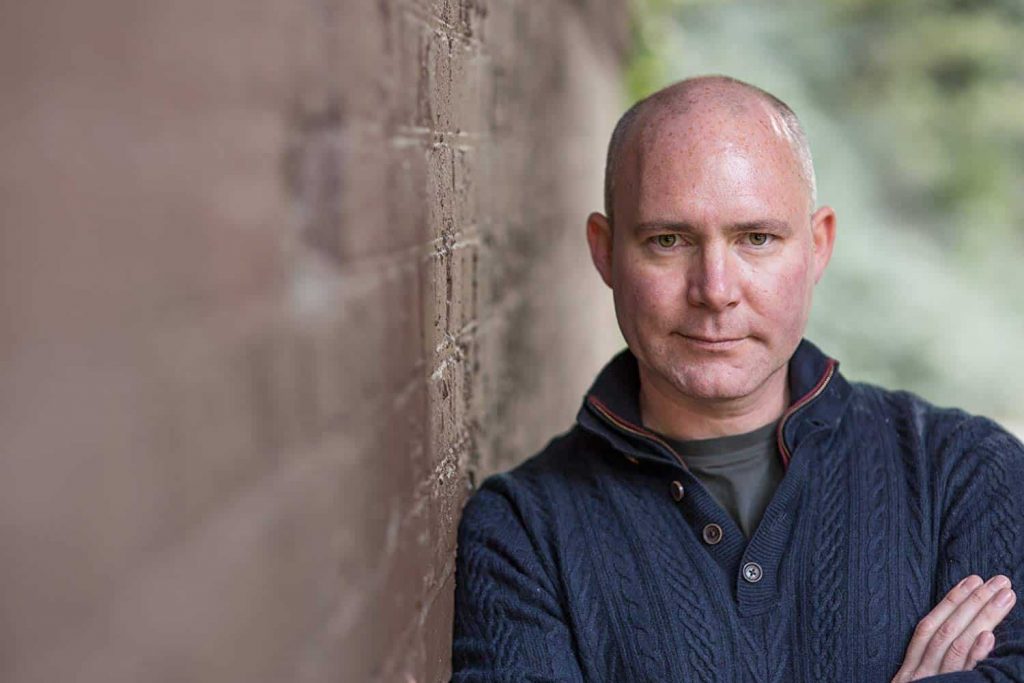 On World Mental Health Day, which is October 10th, Safe in Our World began as a charity built by gaming industry veterans. Overall, most people have battled or know someone battling mental health issues. The organization’s aim isn’t just limited to developers and industry workers. In fact, the charity aims to reach everyone adjacent to the gaming world, from employees to the players themselves. The organization explains their message as clear and inclusive:

” mission is to create an online destination where people can seek help, gain access to resources and information, and discover stories from real people within and surrounding the games industry.”

The current project involves a storytelling campaign where industry figures share their mental health stories. The organization is now enlisting the help of The Witcher voice actor Doug Cockle.

At this point, many who don’t come from the gaming world think of Henry Cavill as Geralt. To us who enjoyed the games long before the Netflix series, Doug Cockle is Geralt. Cavill’s performance is heavily inspired and influenced by Cockle, who serves as The Witcher voice actor for The Witcher game series, Soulcalibur VI,  and Monster Hunter World. Upon joining Safe in Our World, Cockle expressed enthusiasm for the organization’s efforts towards something “of paramount importance.”

How Can I Get Involved in Safe in Our World? 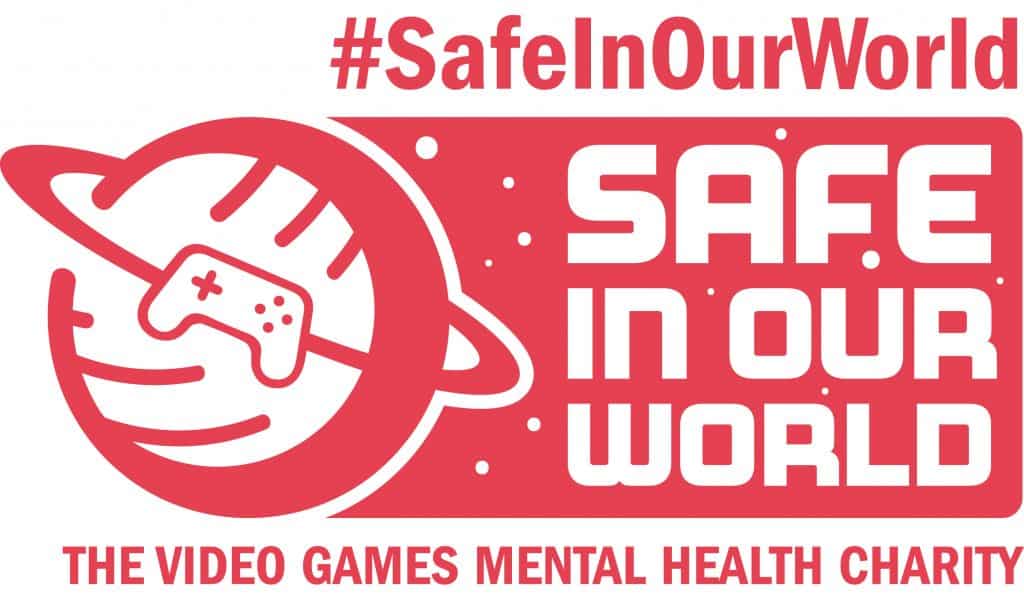 Image Credit: Safe in Our World

Donations are currently being accepted for Safe in Our World’s operation costs, as well as current and future campaigns. The gaming community is one of the most giving audiences in popular media. AGDQ 2020 donations topped $3 million USD this year, and countless charitable events take place all year long in the gaming world. Giving a little something makes a big difference. Even if it’s not some massive amount of money, it means everything to these organizations and their constituents. With everyone helping who can, the organization helps to make a real difference in the lives of man people.

Has gaming helped you with your mental health concerns and battles? If you feel like sharing why an organization like Safe in Our World inspires you, please do so in the comments! Thanks for reading Comic Years. If you need to access mental health resources, then please call the SAMHSA at 1-800-662-HELP (4357).