One of the most impressive things about the Forza Motorsports series is its lasting quality. The games designed for the original Xbox and Xbox 360 still feel wonderful to play. Modern entries in the series like Forza Motorsports 7 or Forza Horizon 3 feel remarkable. No other racing series matches the gameplay, visuals, and overall experience of this Microsoft Game Studios series. That’s why the upcoming Forza Street mobile game might just convince console gamers to get behind the wheel on-the-go. Here’s what we know about this soon-to-release title. 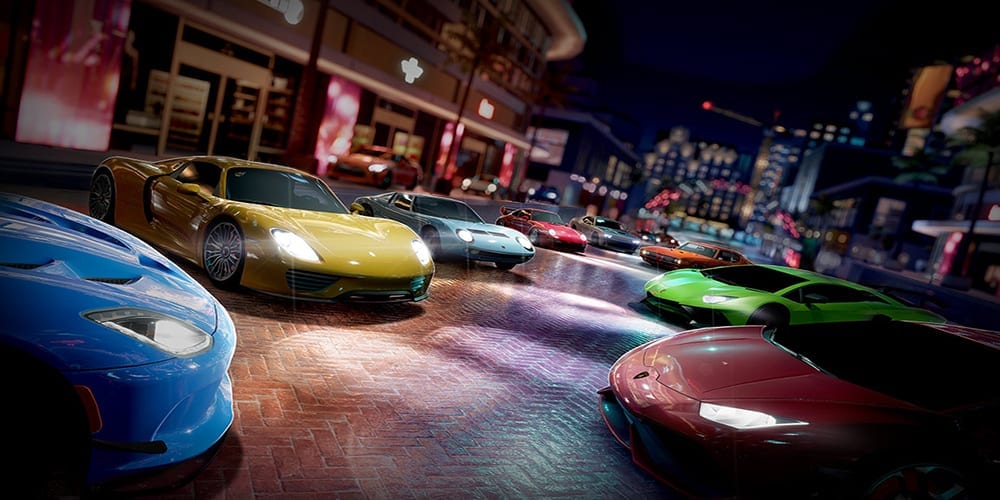 Forza Street released on PC in 2018 as a free experience for fans of the mainline series. While the game is nowhere near the quality or substance of the Forza Motorsports and Forza Horizon series, it’s still quite good. That’s because developer Turn 10 is remarkably effective in creating fun racing games, no matter the setting or style. The original Forza Motorsports series earned a massive following and many doubted whether a festival-style game like Forza Horizon could work. The latter features events all over a map that take place as if a racing festival was taking place. It turned out to be just as great if not more fun and diverse than the Motorsports games. The move to mobile isn’t necessarily seamless, as any developer can tell you. I usually hesitate to see what these sorts of games play like, but footage and previews look impressive.

When Does Forza Street Release? 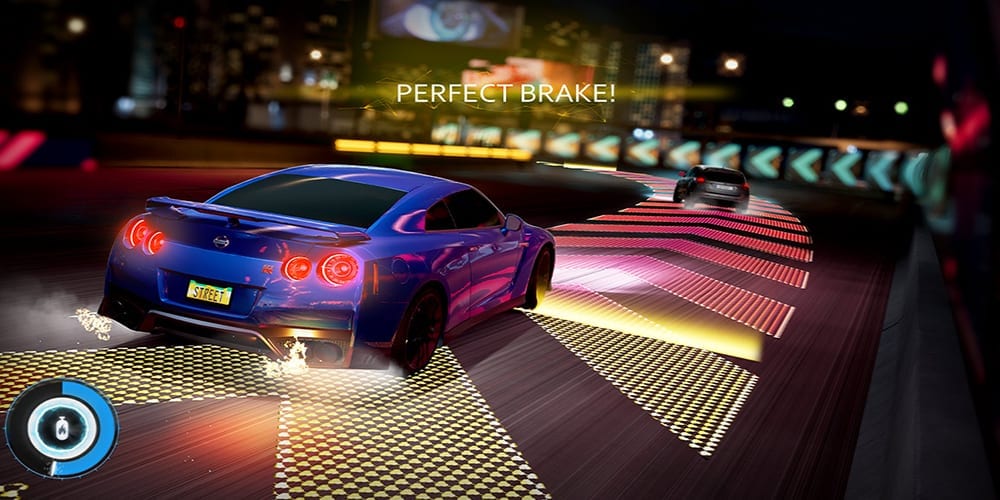 The Forza Street mobile game releases May 5th. The game is going to be free-to-play on iOS and Android, with microtransactions available for in-game items. You can preregister for the game on the Android store. Anyone who logs in between May 5 and June 5 is going to receive the Founder’s Incentive. The reward includes in-game currency and the 2017 Ford GT. It’s obvious that this won’t be the genre-defining experience other Forza games become. Still, a quality mobile racer is hard to find. If you are itching for a console game from Microsoft, don’t forget to shop the Xbox spring sale highlights!

Do you plan on trying out the Forza Street mobile game? Let us know in the comments! This might be perfect to send to a Forza fan you know too, so be sure to post on social media! Thanks for reading Comic Years for all things gaming, comics, and pop culture!