E3 2021 Digital Show Is Free Despite Reports Of A Paywall 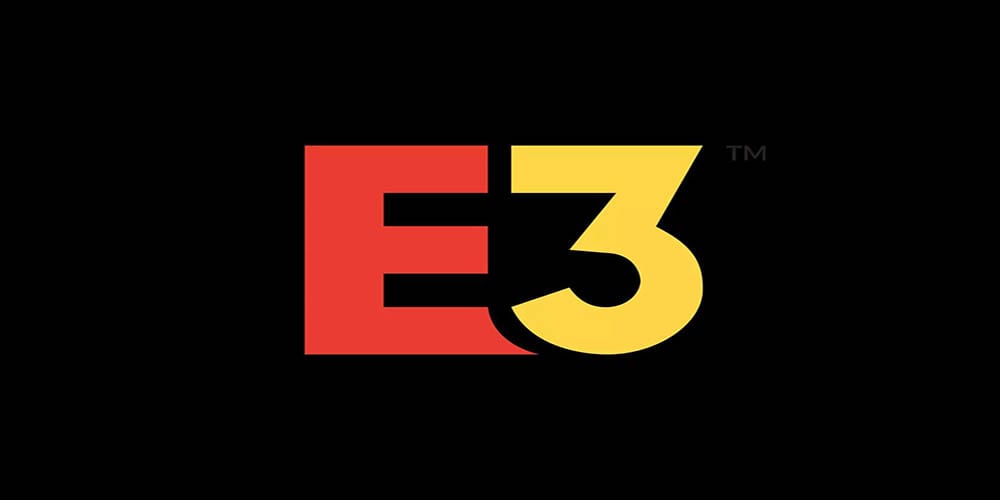 We’re close to big-time events returning to an in-person experience, but not quite there. Some major events, like the Bonnaroo Music and Arts Festival, are delaying their event for the fall. Others, like E3, aren’t moving when they occur but how they occur. We know from an announcement a few months ago that an E3 2021 digital show would replace the usual in-person experience. This comes one year after the event was shelved altogether in the wake of COVID-19. Rumors pointed to some elements of the virtual showcase being behind a paywall. That rumor brought E3 and its organizer, the Entertainment Software Association a lot of flack. To combat a negative response to the idea of a paid event, the E3 2021 digital show is free.

VGC reported from numerous sources that a paywall was considered for E3 2021. The reported paywall price hovered around $35, which is an insane ask if you ask most anyone, myself included. Well, the ESA put that idea to bed quickly with a Tweet yesterday.

E3’s 2021 digital show is a free event for all attendees. We’re excited to fill you in on all the real news for the event very soon. https://t.co/HzTzaQEosx

A virtual E3 2021 experience was announced in February due to the COVID-19 pandemic likely lingering into the summer. The event, kicking off June 13 for a week of presentations, announcements, and demos, will be all online. It’s funny; for most of the world, E3 has always been a digital event. It’s likely part of the reason a paywall was doomed to fail.

E3 2021 Digital Show is Free Because Who Would Pay For It? 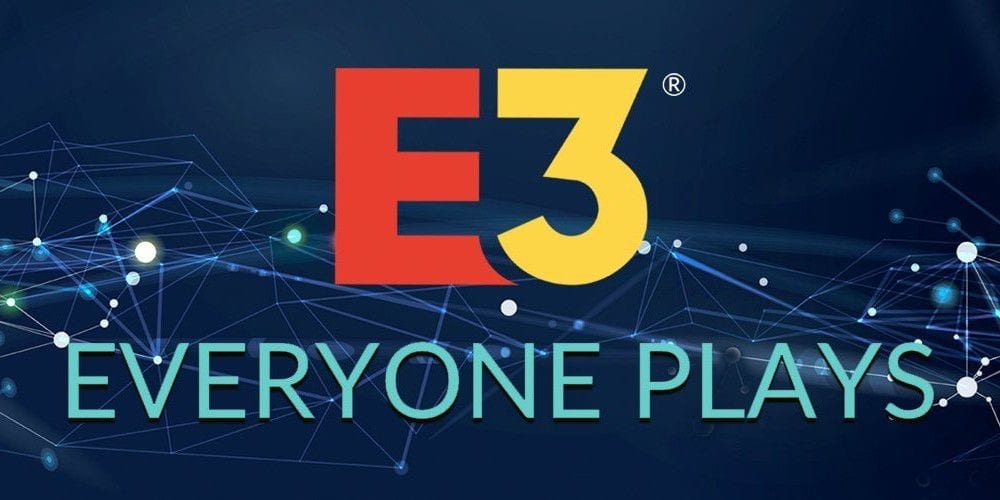 For someone like me who doesn’t live on the West Coast, E3 is always a virtual experience. I didn’t take the news that E3 2020 was canceled for Coronavirus concerns all that hard last year. For me, and most gamers around the world, E3 is experienced from home. The hope is that the E3 2021 digital show is more than free but interactive and engaging. My hopes aren’t all that high, however, given the recent trajectory of the show. Before the virus was a reality in late-2019, an E3 2020 leak pointed to the expo becoming more influencer-focused. My concern isn’t with influencers in the gaming industry; it’s more that the expo is meant to cater to gamers via top-class showcases. As mentioned, that means more than just making an in-person experience worthwhile for influencers seeing as most of us don’t go to the show.

If anything, then this digital show for E3 2021 could help the planners refocus the expo. With audiences at home taking center stage this year, then maybe the ESA will see value in the at-home experience. Most of the expo is available online each year, but it’d be great to see the at-home experience enhanced due to COVID-19 concerns. For those who love traveling to the event, I’m sorry you’re missing out on another year of convention floor action. Hopefully, in 2022, we won’t be hearing the term “virtual” in an exclusionary sense that takes away from in-person experiences like this one.

Have a big prediction now that it’s confirmed that the E3 2021 digital show is free to view from home? If so, then drop it in the comments!