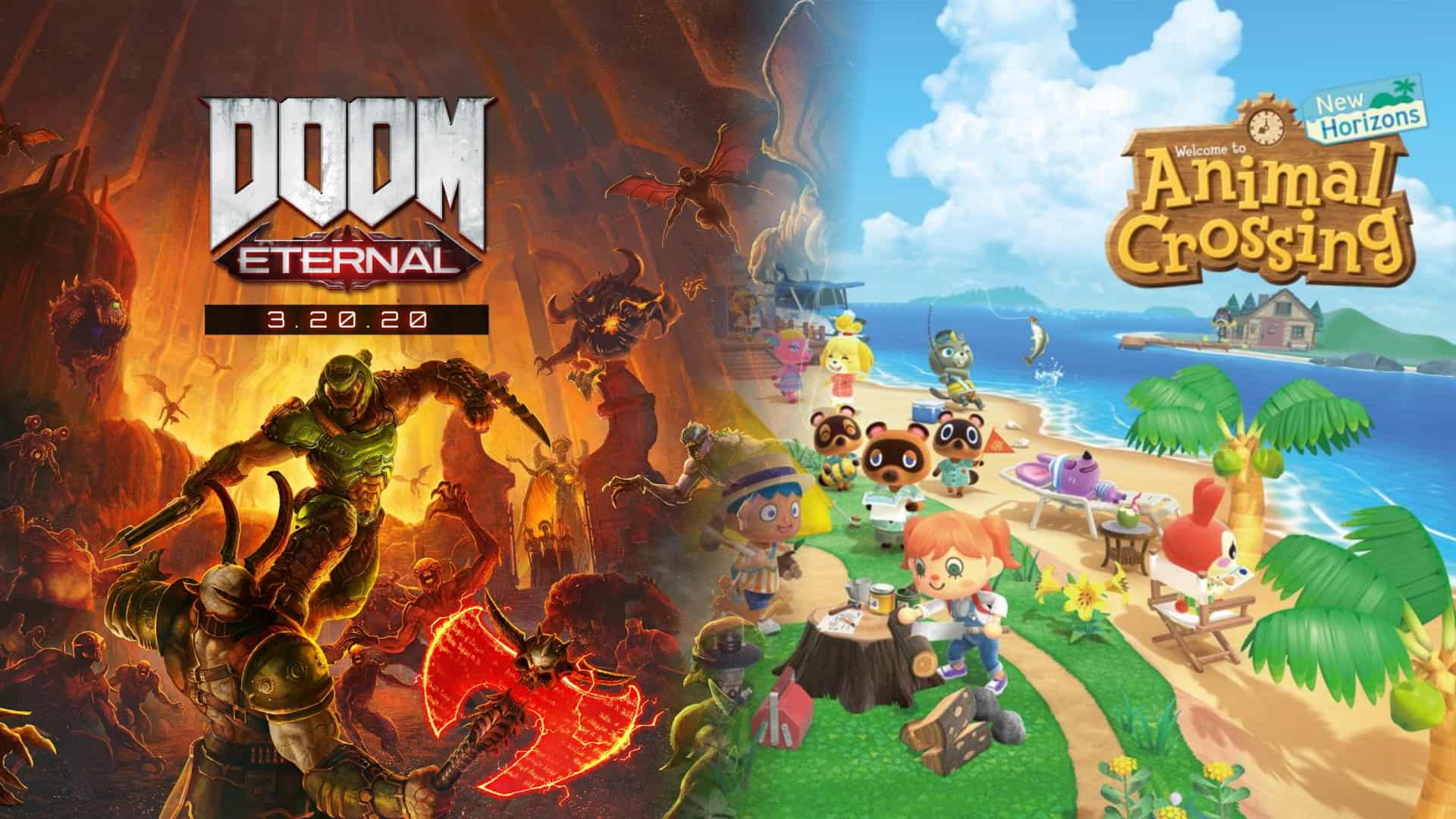 I think one of the funniest storylines to develop in 2020 is the pairing of two unlikely fan bases. Last year, Doom Eternal set its release date for November 22nd. After Bethesda deduced the title wasn’t ready, they moved the release date to March 20th. The date was already on a lot of gamers’ calendar as the return of a beloved Nintendo series: Animal Crossing. Doom Eternal and Animal Crossing New Horizons have little in common, except that people can’t wait to play these games. As it turns out, the fan bases for both games overlap considerably. In a lot of ways, it’s a fun reminder about why we love games, and what they offer us socially, mentally, and as a form of entertainment.

Why are Doom Eternal and Animal Crossing Fans So Darn Supportive of Each Other? 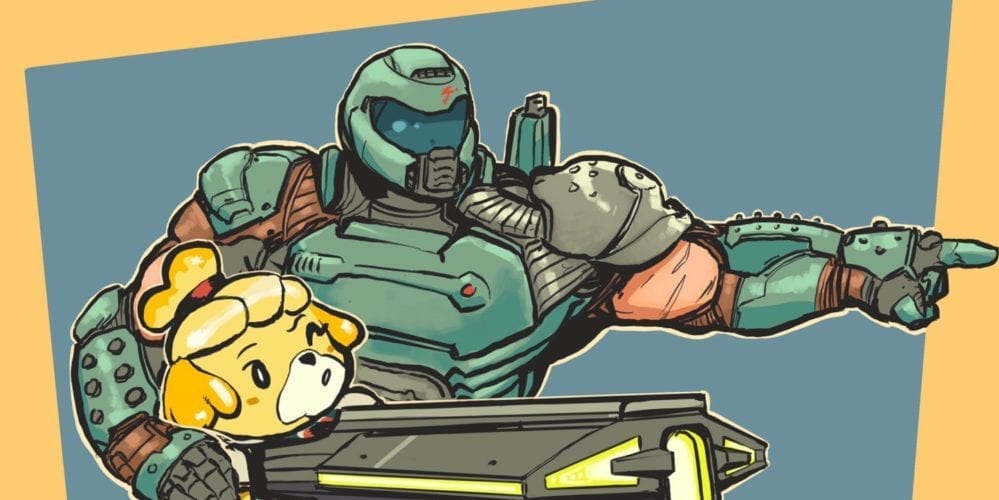 Doom Eternal is a violent game literally accentuating how violent it is. Camera work in-game highlights the brutality of killing, and its soundtrack pushes nonstop adrenaline into the player. Animal Crossing New Horizons on the other hand, accentuates the nothingness players know and love. The history of Animal Crossing reads as a guide to mindfulness in the most purest sense. Where do these two games overlap?

Entertainment is a Spectrum 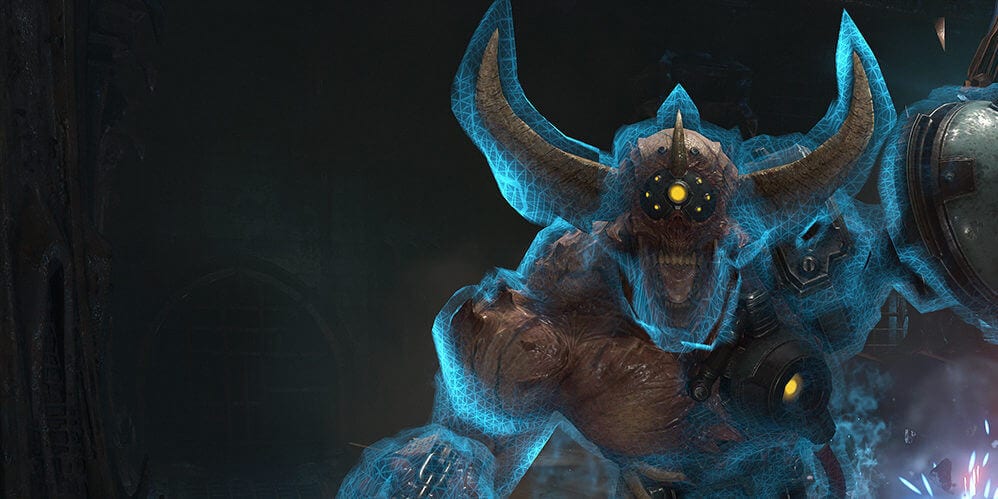 The heart behind Doom Eternal and Animal Crossing is a celebration of joy. The dialogues between both fan groups over places like Reddit is one of encouragement, which isn’t something we see much of in gaming. If you dislike a game, then chances are you will let people know. In conversations between friends, these sorts of conversations play out as friendly and casual. Online, discourse over games gets nasty, and fast. The boom of Fortnite had gamers who disliked the game insulting children. When Pokemon Sword and Shield leaks went viral, Game Freak employees literally felt mental strain and anxiety from online backlash.

It goes without saying online discourse, primarily on places like Reddit and Twitter, do not represent entire populations. A fraction of people who play games are on these media channels bashing one another. The same goes for politics, music, and all other topics we see highlighted in the news as sources of social media debate. It’s a great excuse to get offline for a bit when things get extra hostile. Or, as we’ve seen with the Doom Eternal and Animal Crossing fans, change the course of the conversation.

For the most part, fans are all about sharing the love over the March 20th releases. Rather than wonder who is going to sell more (Animal Crossing’s international fanbase surely gives it the advantage), the focus is on the games. We don’t play games to position ourselves on a winning team in some corporate battle for the bottom line. We see that enough in music “stan” culture, and it’s honestly a huge reason why people end up never wanting to listen to a certain artist. For example, if you see people constantly being toxic about BTS criticisms, or gaslighting people who don’t dig the new Justin Bieber record, it’s going to turn you off of that artist.

Fans are simultaneously the life blood and detriment of many popular artists and forms of entertainment. It’s nice to see two completely different games, Doom Eternal and Animal Crossing, sort of get in on the joke. No, the two games have nothing in common. Unless you count thousands of people who spend weeks looking forward to their arrival. That’s worth celebrating, and if you don’t like something, be happy for those who are looking forward to it. It feels a whole lot better than getting competitive and angry over nothing.