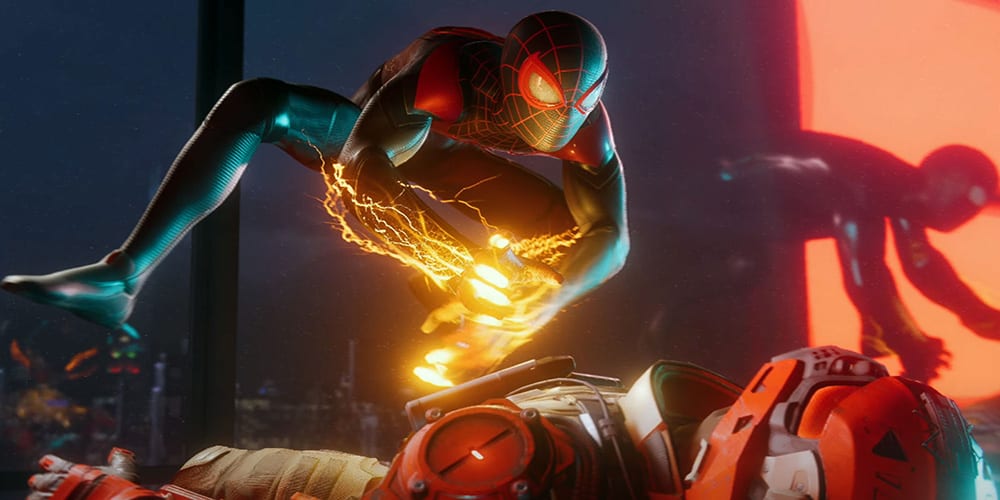 The upcoming release of the PS5 is going to be huge for Sony. As the company comes off the success of the PS4, it’s not time to slow down. In fact, if the games event was any indicator, then they’re stepping things up. One happy surprise was the Spider-Man: Miles Morales game. At first, it seemed as if the game would be an expansion to PS4’s Spider-Man. Developer Naughty Dog is now confirming this isn’t the case. The upcoming Spider-Man: Miles Morales game is a standalone experience. For more on the confusion and clarity we’re getting, let’s go over what Sony and Naughty Dog said.

Spider-Man: Miles Morales is a Standalone Game, Not an Expansion 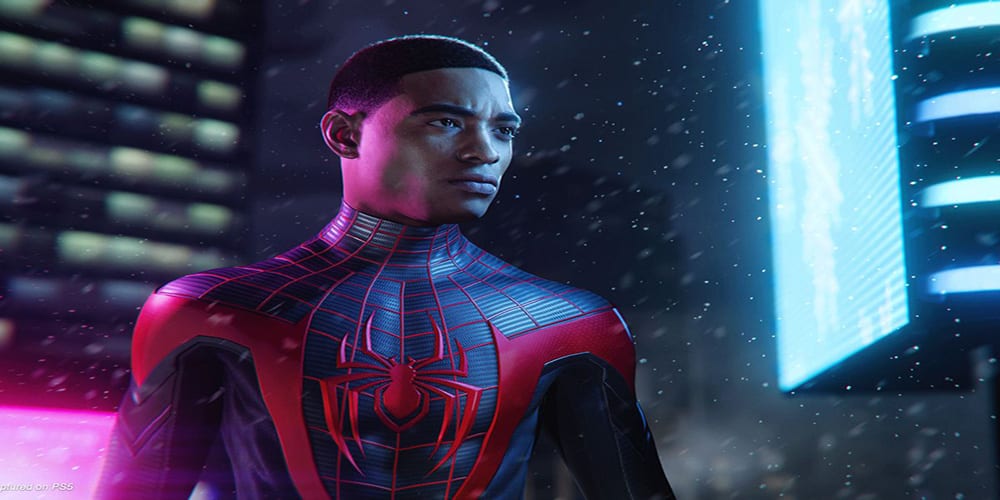 At the PS5 Gaming Event for Sony, things kicked off with the Spider-Man: Miles Morales reveal. At first, the trailer didn’t specify whether or not the title would be standalone. In fact, Sony initially listed the game as an expansion from the original PS4 title. There were some people who seemed disappointed by that. I mean, to be fair, Spider-Man did release in 2018. A brand new game so soon after the original would be surprising. Well, as it turns out, the initial reports failed to accurately label the game.

Brian Horton, Naughty Dog Creative Director for the upcoming title, hopped on the Sony blog to straighten things out:

“This standalone game lets players experience the rise of Miles Morales as he discovers new powers that set him apart from his mentor, Peter Parker.”

Horton also mentions that Parker isn’t out of the picture. In fact, Naughty Dog plans to utilize him in future games. Horton says “we still have much of Peter’s story left to tell. But this game is all about Miles, a critical part of our Spider-Man universe, and you won’t want to miss what happens.” If they’re building a series on these two heroes, it makes sense to dedicate a single game to each character.

No Harm Done for Sony or Naughty Dog 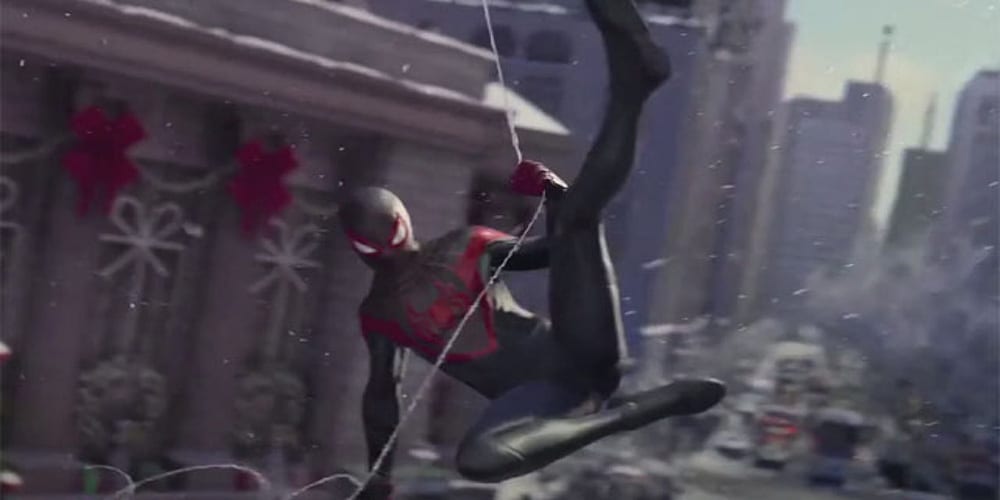 It’s funny to say that there was ever a flub in this announcement. A flub or mistake would imply that there were negative consequences to the initial belief of the game being an expansion. In fact, people who were disappointed didn’t even seem too bothered. The mere fact that we’ll get another Spider-Man game so soon is enough to make people happy. Plenty of fans who thought the game would only be an expansion to a PS5 remaster still planned to purchase it. Still, where did the confusion come from?

A new game does not mean a complete overhaul in the game engine. Horton does mention significant changes to the PS5 game:

” will show off near-instant loading, ray-tracing, 3D audio and the DualSense controller. We’ve upgraded our characters with 4D scans and improved skin shading for more realistic looking characters and spline-based hair that moves far more naturally. Many of the city’s assets have also been updated to take advantage of the new console.”

Updates do not mean completely new environments and art. Much like a Majora’s Mask to Ocarina of Time, the sequel status of Miles Morales simply indicates improvements. Still, who’s going to complain? The PS4 release of Spider-Man was the thing all fans of the comics, movies, and previous games could have wanted. We’ll likely see this title have immense success like its predecessor when the PS5 launches this holiday season.

If you’re excited about Spider-Man: Miles Morales, then let us know what you look forward to most in the comments! Thanks for choosing Comic Years for all things gaming, comics, and pop culture.