Home » GAMING » Miles Morales Spider-Man Game For PS5 Is An Expansion, Not Standalone

Miles Morales Spider-Man Game For PS5 Is An Expansion, Not Standalone 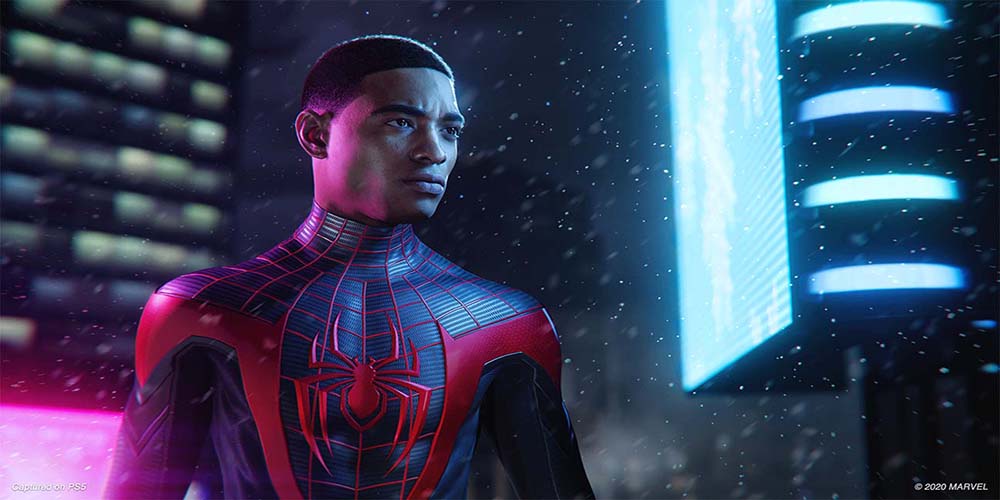 Fans tuned into the PS5 event for brand new games and saw something incredible out of the gate. One of the most impressive PS4 titles, Spider-Man, is coming to the PS5. On top of that, we know that Miles Morales is involved, although the initial trailer seemed confusing. We’re here to clear things up for you on what to expect from the Miles Morales Spider-Man game. Let’s talk web slingers and next-gen gaming.

What We Know about the Miles Morales Spider-Man Game

At the PS5 event this week, a Miles Morales Spider-Man game led things off. Well, technically GTA 5 remastered led things off, but we’re ignoring that. Here’s what we saw from the Sony event.

One thing stood out to me immediately: the name of the “game.” No sequel title, no clear distinction from the original, no details. I was later confirmed in my suspicions when Insomniac referred to the title as “a new adventure.” That doesn’t mean game, and as it turns out, the Miles Morales content isn’t a full game. Rather, Insomniac confirmed that the reveal was “more akin to an expansion bolted on to an upgraded version of the original title.”

We’re not getting a full-blown Miles Morales game, but that’s okay for now. Spider-Man released on the PS4 in 2018. In short, the turnaround is far too short to expect a new title. If you know anything about game development, then you know this to be true. Overall, a game can take 3-5 years to make at this scale. The bonus Miles Morales content is just a way to boost Spider-Man to the PS5 with some added extras.

Will We See a Spider-Man Sequel? 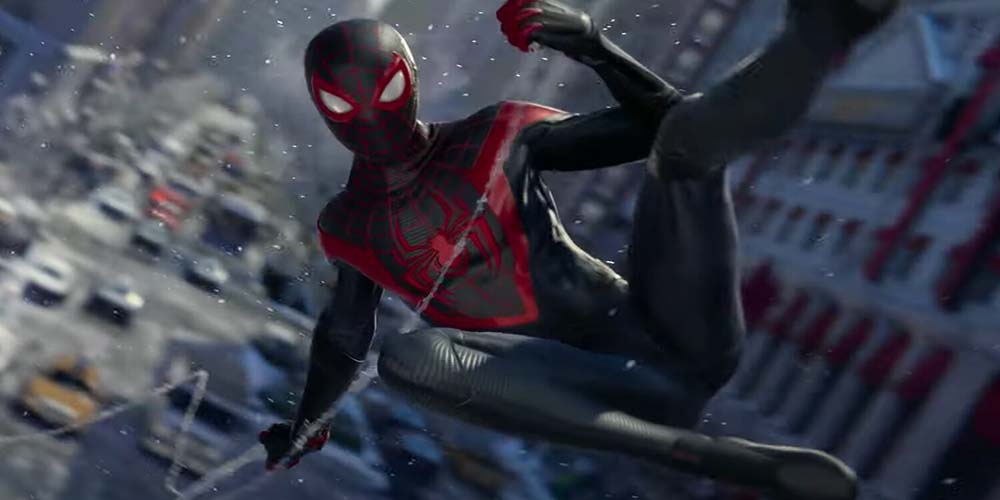 There’s almost no denying that a Spider-Man sequel will come to the PS5. Insomniac likely has a team working on that title now. Overall, Sony messed up the announcement a bit. If you bring news like that to a reveal video, then at least be clear about its nature. Still, there’s no denying the hype behind more Spider-Man action. Plus, the game will get an increase in quality thanks to the PS5’s hardware. Make no mistake, Spider-Man 2 or whatever they call it will come to the PS5. It just seems like we might need to wait a little longer for that day to come.

The cool thing is that we know Miles Morales plays a role in the Sony-Marvel games. We might not see a full-blown Spiderverse type title, but at least they’re expanding and growing the in-game world. It’d be great to see this turn into a pillar of Sony’s exclusive games. Plus, we all know Spider-Man is a top hero across popular media right now. From Tom Holland to the Sony Animation sequel coming soon, it’s good to be a web-slinger these days. Then again, when was it not?

If you loved the reveal of Miles Morales content for Spider-Man, then let us know in the comments! Thanks for reading Comic Years for all things gaming, comics, and pop culture. For other Spider-Man news, check out our post on the Spider-Ham prequel short!

Evan’s Remains Review – A Genre-Defying Journey
Denny O’Neil, a Titan in the Comic Book Industry, has Died at 81