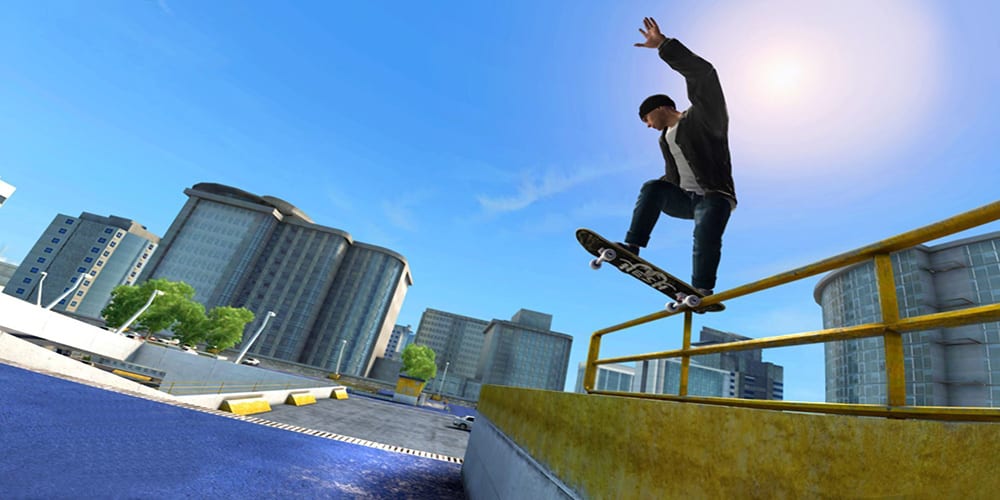 EA Play Live 2020 really didn’t offer a ton of exciting content. Yes, we got an extended look at the new Star Wars Squadrons game. Yes, people who still play Apex Legends got to see more about season 5. Really, the announcement that stole the show came at the end. When EA closed the show, they promised one final surprise. Thanks to fan outcries, the Skate 4 reveal finally came that everyone was waiting for. Developers from EA made a point to attribute the game to players. In other words, without a fan desire for the series, the game would not be happening. So, let’s talk Skate 4 and all about what to expect from a next-gen Skate game. 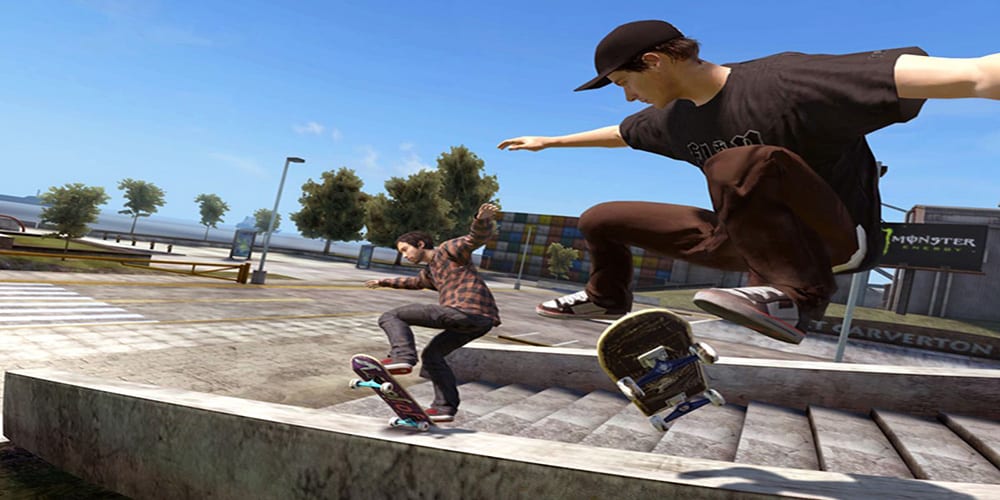 There was very little shared about Skate 4 during the reveal. In fact, they seemed to insist that the game was very far away from release. My best guess is that in late 2019 or early this year, EA decided to greenlight the project. A lot of people are thinking the game is at least 2 years off. My guess would be closer to a 2023 release. I don’t want a Skate game that’s rushed and unpolished. Take your time, learn the new consoles, and give the people what they want.

It’s a wild time for skating video games. Without a doubt, the more popular series was Tony Hawk Pro Skater (which is getting a remake). This series was the arcade experience to Skate‘s realistic experience. There are perks to both, and when Skate first released, a lot of people didn’t like the complexity and realistic gameplay. The Skate games are played with the analog sticks primarily. You guide your skater with the left stick and the right stick is used literally to control the board. It feels unnatural if you’ve only played a Tony Hawk game before. Once you get a handle on the controls, it’s an incredible gameplay mechanic.

The Power of Fandom Pressure 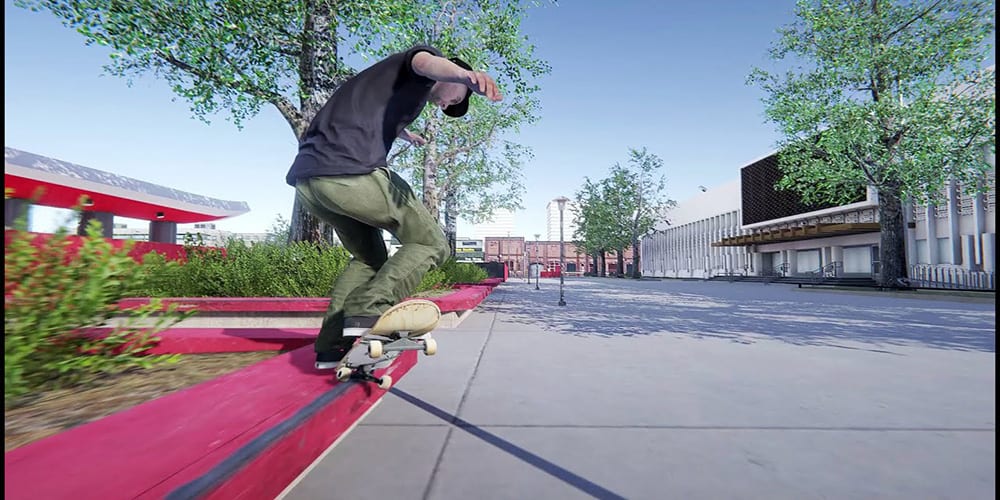 EA seemed proud of the fact that players made Skate 4 happen. Fans called for a new game to this series for years. I was one of the hopeful audience members every E3 waiting for a new announcement. Even last year, I replayed Skate 3 thanks to Xbox One backward compatibility. The game series is a huge favorite of mine and many others. With so much pressure from the fandom of this series, EA seems to feel confident that an audience is there. Yes, the Tony Hawk remasters are coming out this year, but they’re not new games. Likewise, as I mentioned above, they are two completely different experiences. You can love both series for different reasons.

When I think about the EA Play Live event, I don’t really give a ton of credit to EA. While this reveal is wonderful, the other announcements felt lackluster. Probably good to close with Skate 4 when your next most exciting announcement is crossplay. Yeah, we all want crossplay; we just want new games more. Even if Skate 4 is years away, I’m just happy to know we have it coming down the pipeline.