Dead by Daylight Mori Update Could Ruin the Game

Dead by Daylight Mori Update Could Ruin the Game 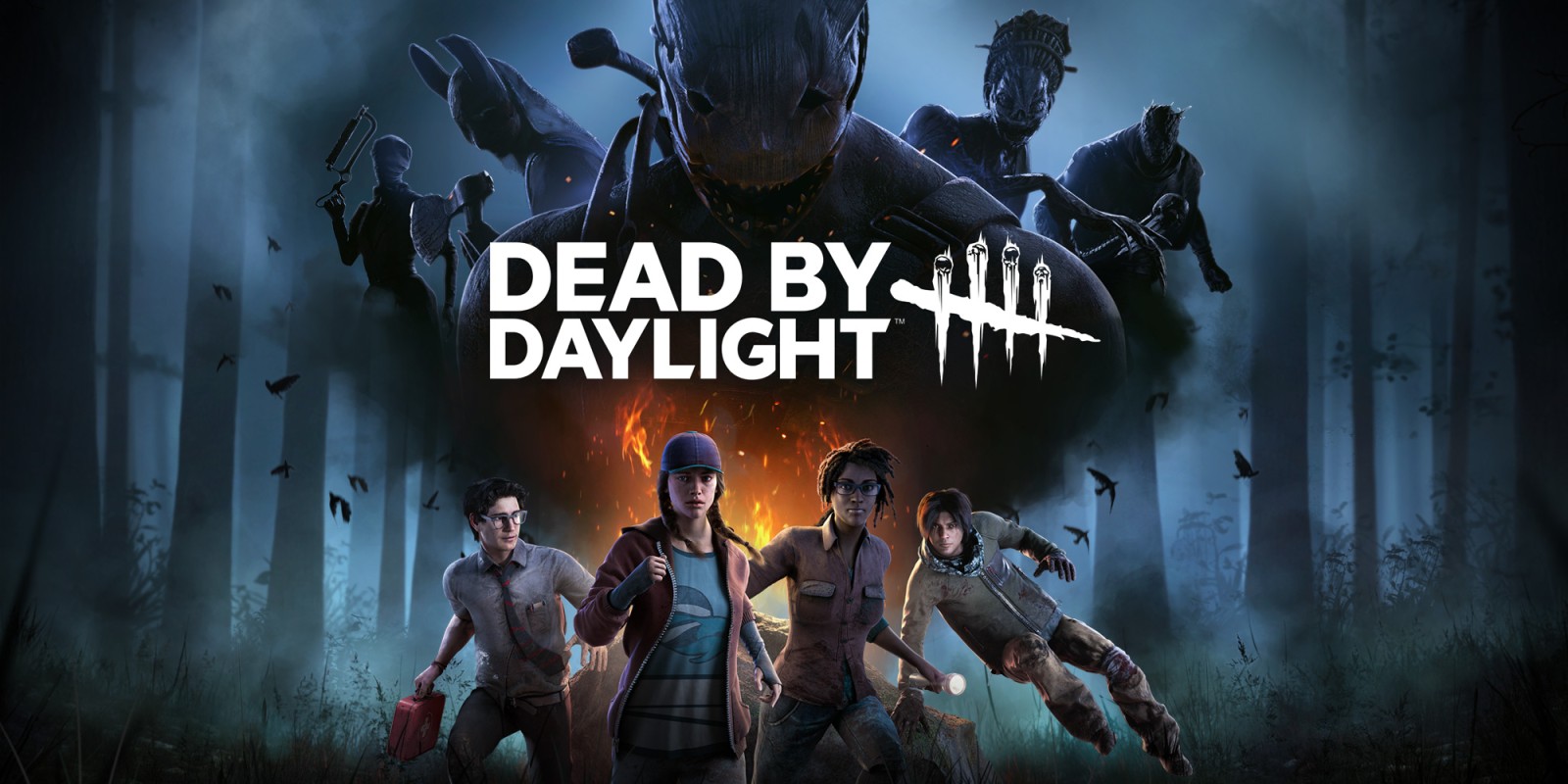 What is a Mori in Dead by Daylight? 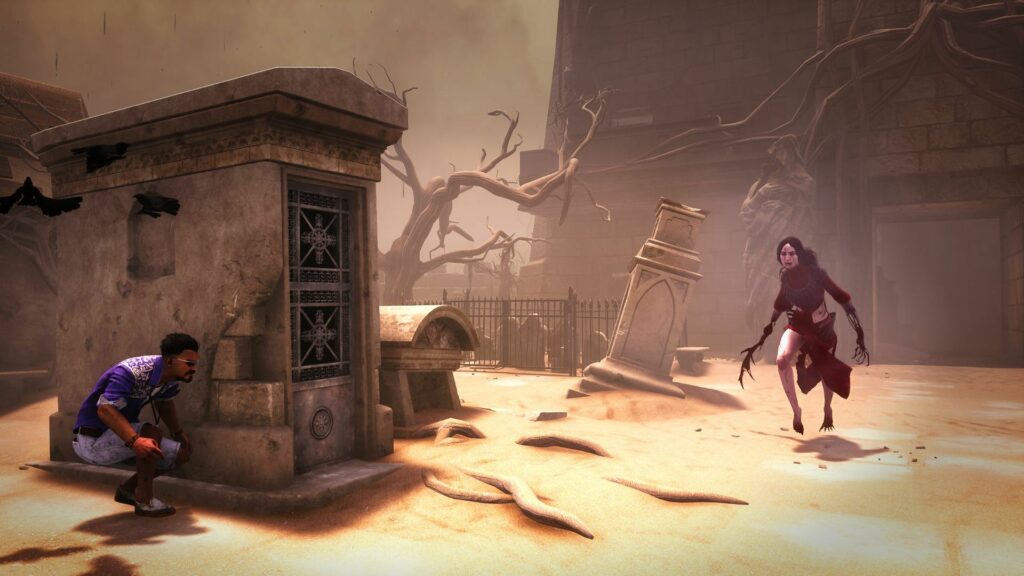 As mentioned earlier, a Mori is a special perk for Killers that players must purchase. Each Mori has certain criteria that killers must meet before activating them. Unfortunately, the Dead by Daylight Mori update seems to change this into something automatic. Whenever a killer downs the last survivor – meaning, knocks them to the floor but doesn’t kill them – the new Mori system will trigger. So, with the new update, killers can rapidly defeat the survivors, ending the game prematurely. The new update doesn’t take into account any survivor perks.

According to people who have tested the update, this makes the game exceedingly unfair for survivors. Some killers, like The Blight, Oni, and the Nurse, have special powers that completely change the game. Usually, this makes things much harder for survivors, but the Dead by Daylight Mori update will greatly unbalance things. One tester, SpookyLoopz, said they played The Oni and ended the game in as little as two minutes. This is because they used their movement powers to down the survivors, alongside some special perks. After they downed the last survivor, they used the Mori power to kill this survivor. Naturally, this only works for certain killers, but it’ll still make things very unfair.

Of course, there are other important changes in the Dead by Daylight Mori update. Namely, the Unbreakable perk for survivors. This perk allows survivors to regenerate their health and recover from killers downing them. Apparently, the new update makes this healing faster, which will affect any snowball killers.

What is the new DBD update? 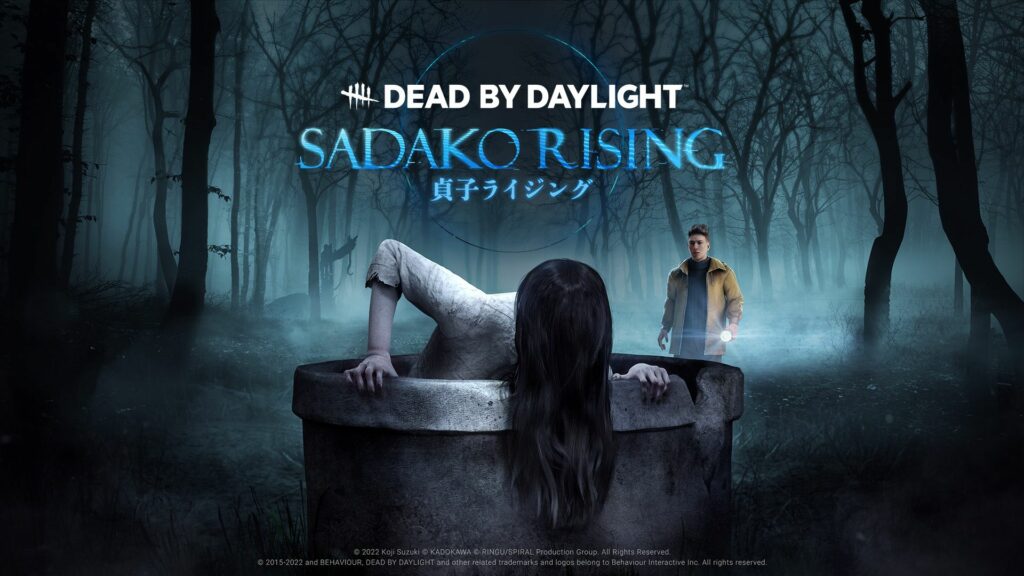 Killers like the Twins will struggle to defeat survivors with this Dead by Daylight Mori update. These killers need to down several survivors at the same time. Once achieved, the Twins need to swap to pick up the survivor and hang them. However, the Unbreakable update will mean that survivors can heal faster. So, when the Twins return to the body, the survivors could have escaped. When this perk is used with other survivor perks, it could make things impossible for the Twins.

Clearly, the Dead by Daylight Mori update will shake things up in a big way for the game. However, it’s important to remember that this is still in the testing stage at the moment. Behavior Interactive may adjust things with the final release to make things fairer. Of course, Behavior designed the game to be asymmetrical, so any imbalances in killers and survivors are probably intentional.

There’s no official word on when the Dead by Daylight Mori update will drop. But many fans are speculating that it’ll come out around Halloween. The game is available on PC, Xbox One, Xbox Series X and S, PS4, PS5, Nintendo Switch, Android, iOS, and Google Stadia. Earlier this year, Behaviour also announced a dating sim based on characters from the series, titled Hooked on You: A Dead by Daylight Dating Sim. They also made trademarks for other Dead by Daylight video games, comic books, and graphic novels. The Dead by Daylight franchise is getting bigger and bigger!