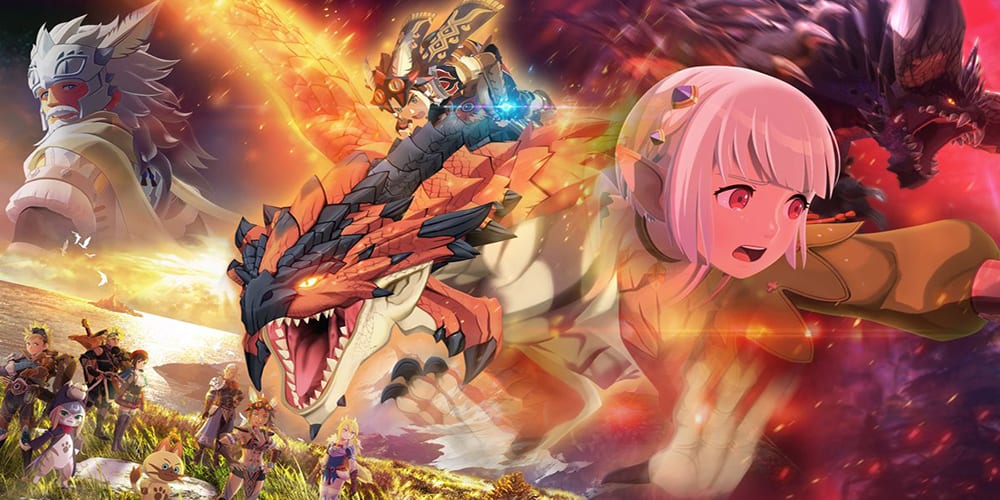 I’m often talking about how much I loved the 3DS, which I considered the best console of the decade. One of my favorite titles on 3DS was Monster Hunter Stories. The game blended Pokémon style turn-based combat and monster collecting while staying true to the heart of the series. The sequel, Monster Hunter Stories 2: Wings of Ruin is soon coming to PC and Nintendo Switch. Fans of the first game are likely already looking forward to the release. If you’re not sure what to expect from this spin-off, then you have a chance to check out the game ahead of release day. A free trial of Monster Hunter Stories 2 for the Nintendo Switch is live on the eShop and coming later to PC. Here’s what the Free Trial offers you in terms of a preview and fun bonuses. 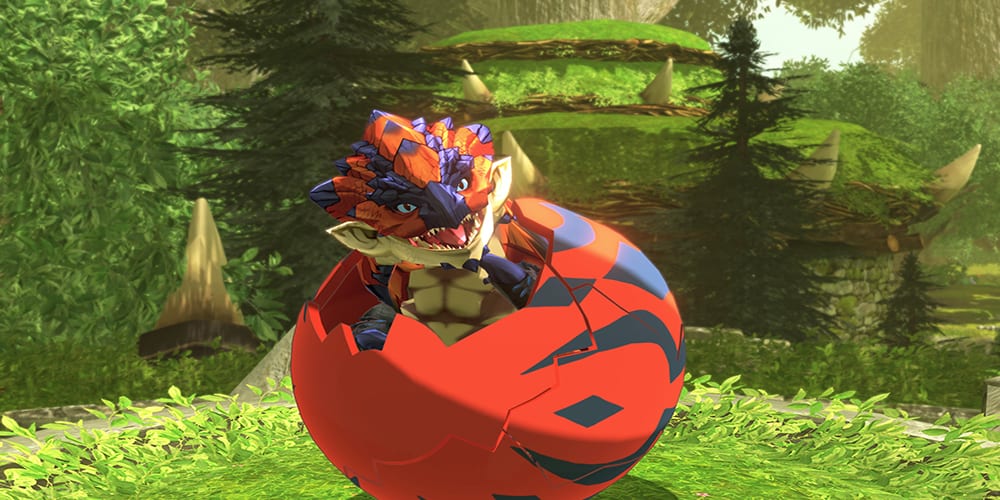 Likewise, playing the Trial Version comes with a perk. If you play the free trial, you will receive a Kinship Talisman in the game. This talisman can be used to activate the Master Mounter and Wide-Range skills in the game. It’s a fun bonus just for getting a peek at what’s in store for this upcoming release. I can’t recommend the Stories branch of the Monster Hunter franchise enough. For those that enjoyed our Monster Hunter Rise review and the game itself, this will need to be on your weekend play schedule.

PC fans will have to wait until July 9 for the Free Trial. That same day, you can purchase Monster Hunter Stories 2: Wings of Ruin on PC and Switch. If you check out the trial, then drop your reactions and impressions here in the comments!