Will X-Men 97 Animated Series Be in the Canon In the MCU?

Home » COMICS » Marvel » Will X-Men 97 Animated Series Be in the Canon In the MCU?

Will X-Men 97 Animated Series Be in the Canon In the MCU? 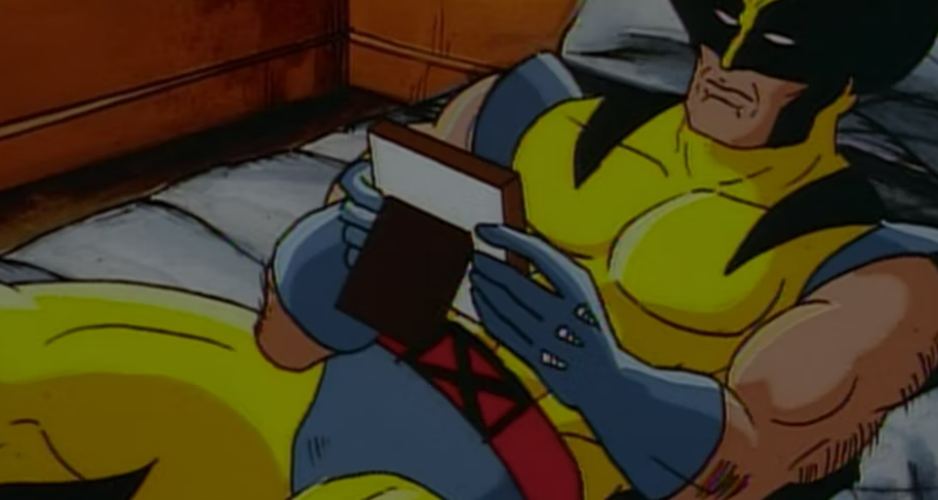 Ever since we first heard Patrick Stewart’s voice in Doctor Strange in the Multiverse of Madness trailer, fans have been anxiously awaiting his return to the Fox universe. The character of Charles Xavier is one that many people hold near and dear, as he is widely regarded as one of the most influential figures in comic book history.  While the recent promos for the X-Men animated series have thrown us for a loop by revealing that possibly Professor X will appear in a yellow hoverchair, matching exactly the one from X-Men.

Given Professor X’s strong ties to the X-Men animated series and its iconic version of his character, it seems highly likely that there may indeed be some form of crossover between these two franchises. This would no doubt be an exciting development for x-men fans everywhere, as it opens up countless new possibilities both on screen and behind the scenes. Only time will tell whether we’ll be seeing Professor X back in action in a yellow hoverchair alongside mutants like Magneto and Mystique – but one thing’s for sure: we’re all eagerly waiting to find out!

In a recent interview, with head writer Beau DeMayo ( thedirect.com ) was asked about any possible crossover, his response of the “just wait and see” variety. Here’s what he had to say:

“The one thing I can say towards that is, I know sometimes we say, No comment,’ and it’s like, ‘They’re just being obstinate.’ I’m gonna go with no comment here because part of the surprise will be finding that out when you experience the show,” he said, before adding: “I can’t speak to marketing, but I think there is a degree of—you will be asking that question.”

X-Men 97 will be the first animated series in what Marvel is calling their “MCU” – a Multiverse spanning many different realities. The series follows up on fan favorite Animated Series that ran for 5 seasons from 1992 to 1997, so it has been pitched as being directly followable if not entirelydependent upon its predecessor for success at least stylistically speaking (but we’ll see!).

That’s right, X-Men Fans. X-Men 97 animated series will be coming to Disney Plus in 2023 and we can’t wait!