Empyre Launch Party Coming to a Comic Shop Near You! 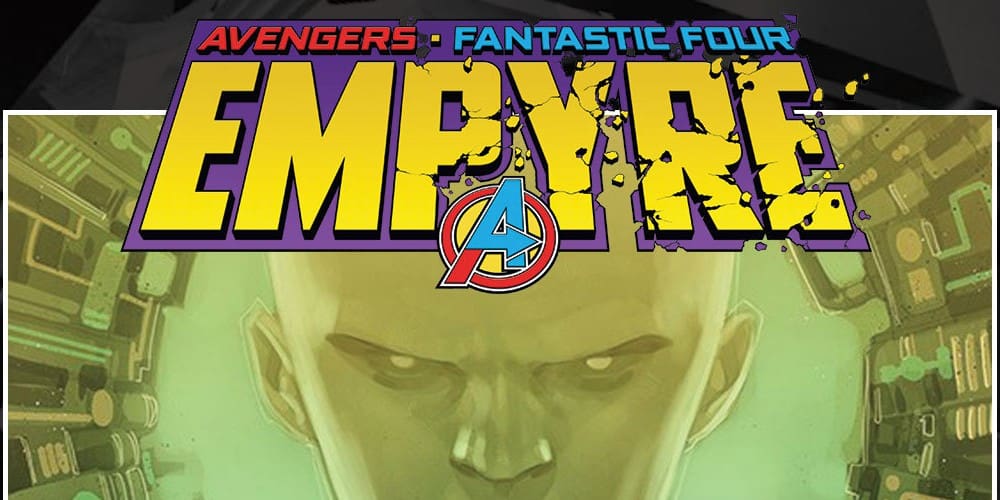 We’re coming up on Marvel’s big 2020 event, which will see the Avengers and Fantastic Four team up to fight the combined might of the Kree and Skrull empires. And leading this new alliance of “aliens who hate the Avengers and/or the Fantastic Four” is a Young Avenger himself, Hulking. So, to kick off the mayhem and devastation likely to spread across the entire universe, Marvel is giving Empyre a launch party.

The Empyre Launch Party Will Include Some Sweet, Sweet Swag 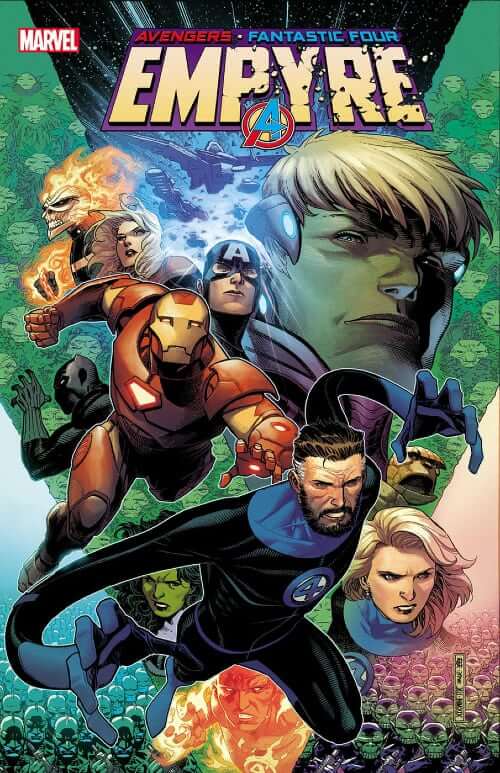 What’s a launch party without some free crap? For instance, at the House of X launch party, Marvel gave out packets of actual seeds—like to plant in the ground. And for the Empyre launch party, Marvel will release “many exclusive offerings, including limited edition variant covers and promotional items.” But that’s not all, as Newsarama reports. For $5 each, retailers can get packs of 100 invite cards, and Diamonds top 3000 retailers will get the first pack for free.

How Big Will the Empyre Event Be Anyway? 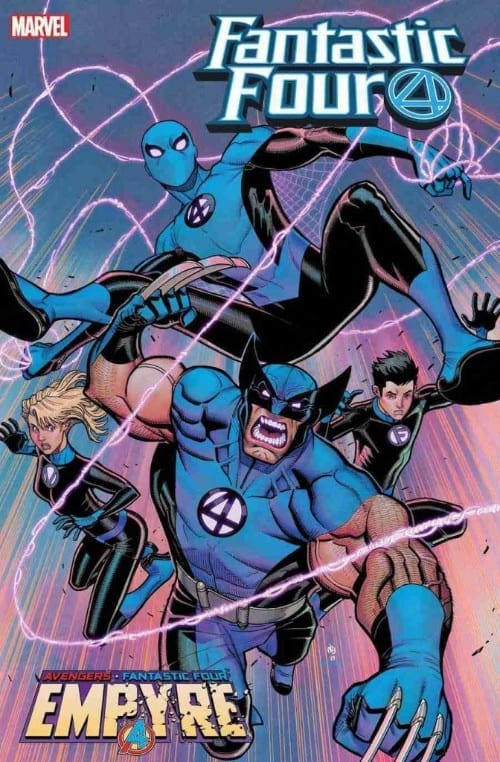 So far, Empyre is a 6-issue mini-series with, as of now, 16 tie-in titles. This puts it as a significantly large event, but scaled back from some of the massive crossovers of the past. This feels more like Siege, a 2009 event by Brian Michael Bendis that had cataclysmic effects on the MCU, and yet was a relatively contained event. Not many tie-ins and just four issues. Well, that’s assuming they don’t announce a ton more tie-ins. The best thing about this event, however, is that the tie-ins are mostly stand-alone mini-series. Everyone hates when their beloved series is awkwardly shoehorned into an event. Empyre is keeping that to a minimum. And remember, you only have to buy a series like The Union if you absolutely want to.

Go to a Launch Party—They are a Lot of Fun 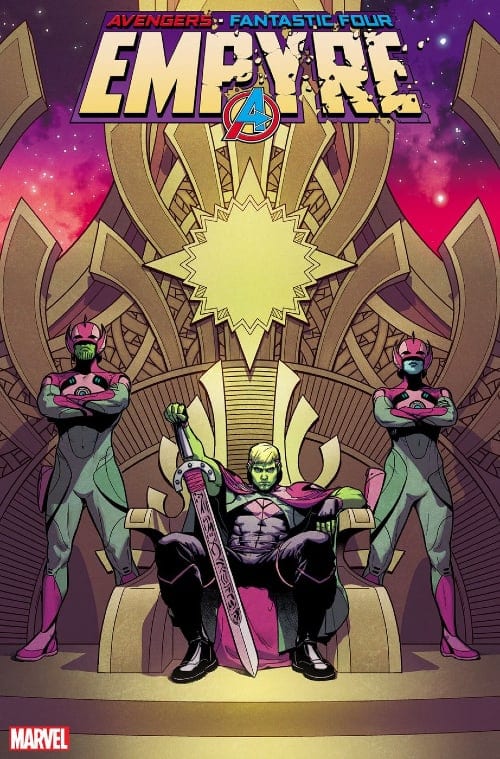 If you’ve never been to a comic book launch party, Empyre is a good place to start. So, scope your local comic shops for who’s getting into the event the most. Some stores have discounts and contests. At the launch party for DC’s The New52, the owner of the shop had the first 52 people draw from a deck of cards. At the end of the hour after the launch, he picked at random cards for another pack. Each card had a prize written on it. I won the deluxe edition of X-Men: X-Tinction Agenda. He won my money for the next four years. More than anything, it’s a great way to be part of the comic community for a night.