Marvel Comics The Union Is Getting Fans Talking...but Not in a Good Way

Home » COMICS » Marvel Comics Debuts a New All-British Team, The Union…and It Did Not Go Over Well

Marvel Comics Debuts a New All-British Team, The Union…and It Did Not Go Over Well 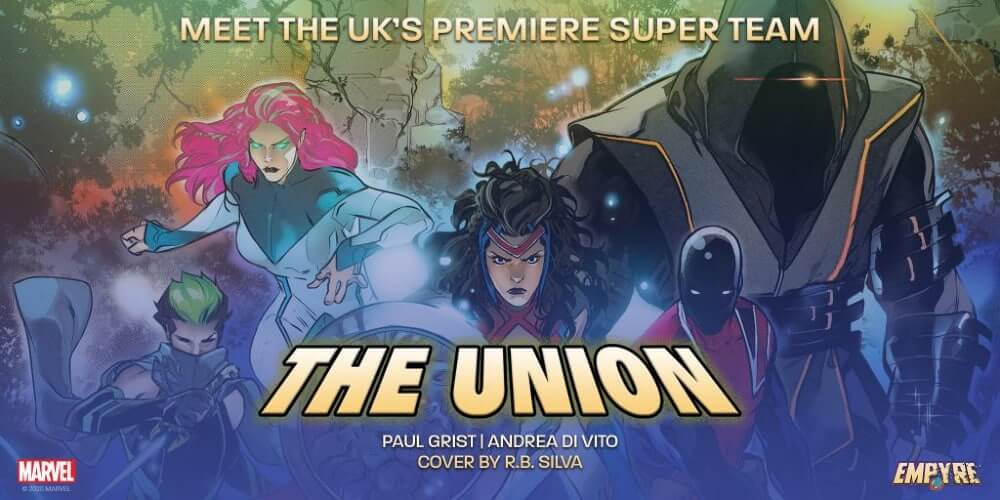 Oomph. Whatever magic Marvel hit with Dawn of X and all of its various launches doesn’t seem to be working for Empyre, the next major Marvel Blockbuster event. One of the series that Marvel Comics is debuting a new superhero team from the British isles named The Union. The new team is composed of mainly new characters, including The Choir from Wales, Kelpie from Scotland, Snakes from Northern Ireland, and their new leader, Britannia. And the one returning character is Union Jack, a recurring character since his debut in Captain America in 1981. This new team, and the new characters…it’s not going over well.

Marvel Comics Has a New Union of Tone-Deaf Characters 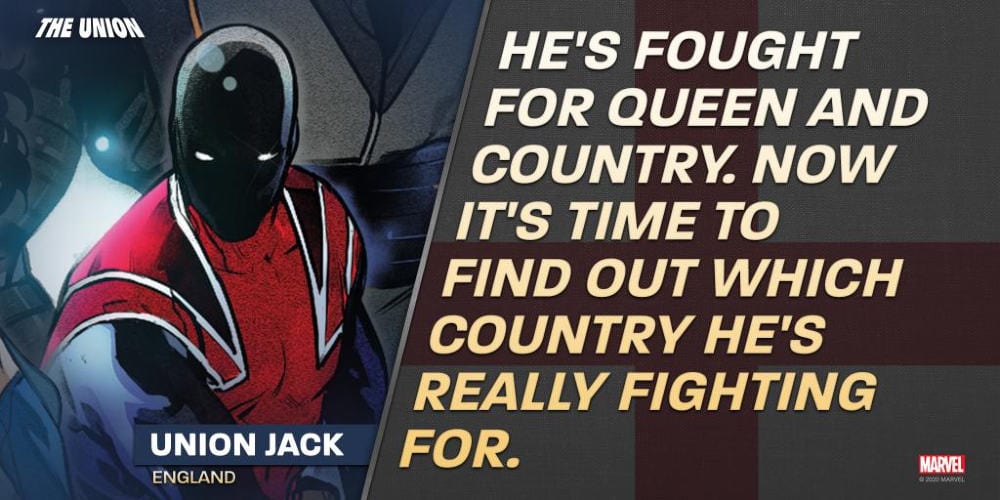 Brexit, England’s controversial decision to leave the European Union, was enacted less than a month ago. And this was after nearly four years of constant fighting. Then there’s the fact that Scotland is looking to gain its independence. Meanwhile, in Northern Ireland, there’s a growing number of citizens who want to unify with the rest of Ireland. Yet despite all of this division, Marvel Comics is introducing a British team called…The Union? Of course, fans expressed their concerns on Twitter, pointing out just how problematic this team is—especially using Union Jack.

UK newspaper The Independent collected a number of tweets from Marvel fans unhappy with the new team, a few of which you can see below:

“After beatin the sh*t out ae local immigrants for the crime ae stealin british jobs, Union Jack inhales for a solid minute, fillin his chest wae an unholy level ae nationalism, before screamin his catchphrase at 500 decibels: “DON’T LIKE IT? YOU KNOW WHERE THE FACKIN DOOR IS👍🇬🇧.”

“United Kingdom: We just about survived Brexit, the BBC is fucked, NHS under threat, Scottish independence issue is not going away.

Marvel: Here’s a UK team of superheroes led by BRITANNIA (🤦🏽‍♂️), SNAKES from Northern Ireland (👀) and UNION JACK who wears a gimp mask 😂😂😂.”

Did Marvel Forget that They Already Have a Superhero Leader of Great Britain? 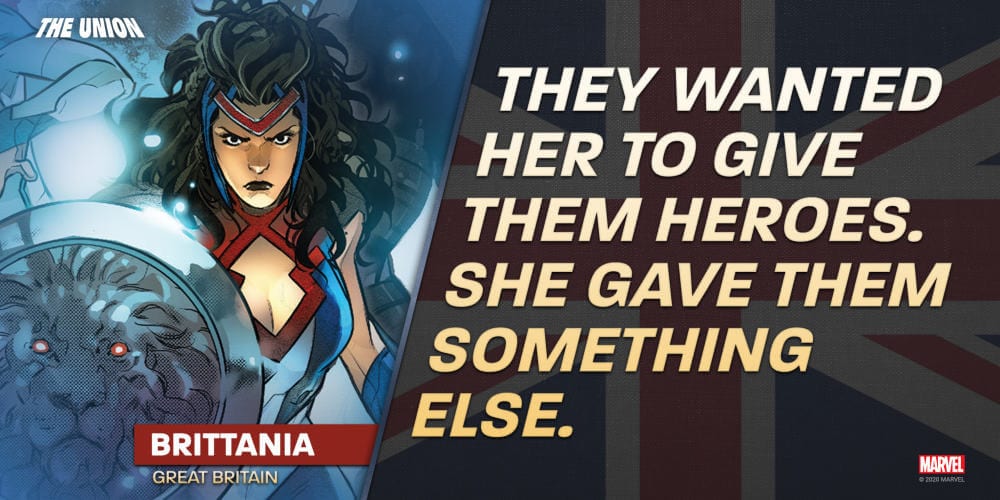 As Marvel Comics debuts The Union and whoever Britannia is, it seems that the Avengers editors might not be reading Excalibur. You know, that team of mutants, led by Captain Britain, who protect England—and the world—from supernatural threats. They have Apocalypse protecting their nation. Instead of creating an entirely new team of mostly new characters…maybe use the team that already exists? Just an idea.