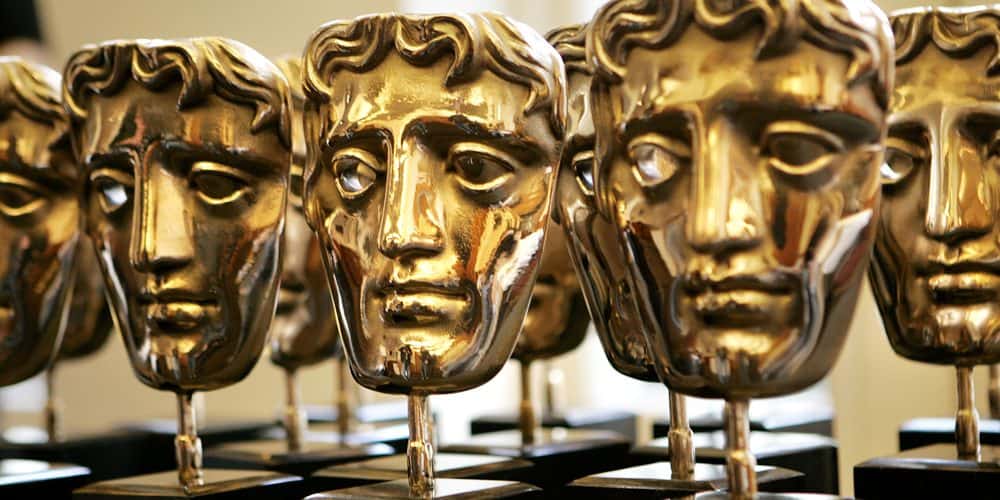 The British Academy of Film and Television Arts (BAFTA) Awards are one of the most prestigious honors given to various forms of art. Overall, there are BAFTAs for movies, TV, and up next, video games. Ahead of the April 2 ceremony, review this year’s 2020 BAFTA game nominations!

In short, it’s tough to really narrow down key arts and industry categories to just a few great games. Nevertheless, I think the 2020 BAFTA game nominations are pretty on par with last year in games. Here are the academy’s top nominations and categories. 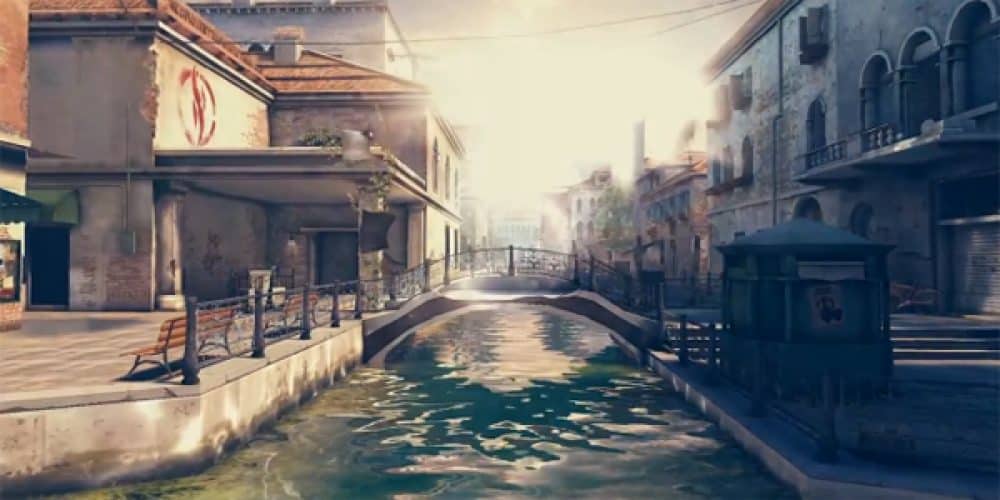 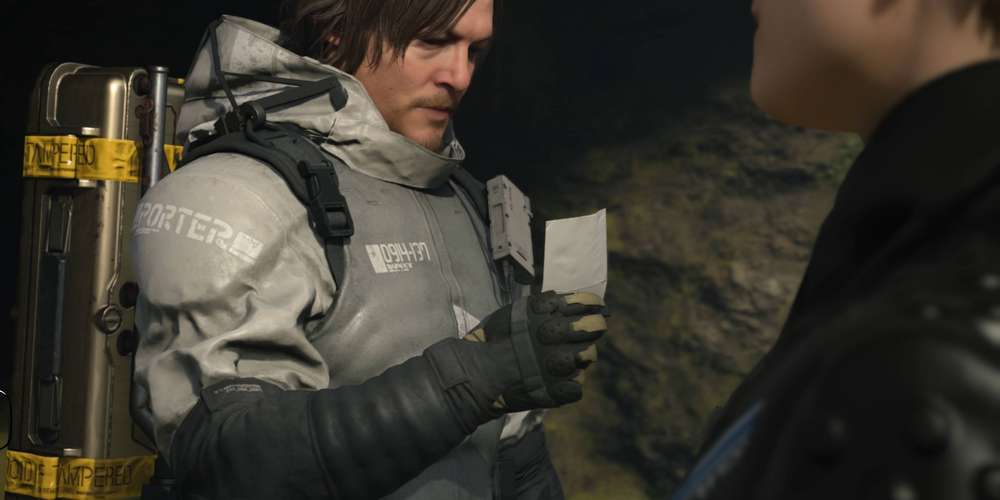 Next, another interesting category is artistic achievement, which pertains more to grand scope and vision of a video game. Between this category and the previous one, we see a few returning dev teams. Control and Death Stranding are some of the best video games of 2019, so their numerous appearances are no surprise. To be sure, a great entry in this category is the RPG epic Disco Elysium, which had trouble at other awards ceremonies for its niche style and gameplay. The full list of artistic achievements nominees are: 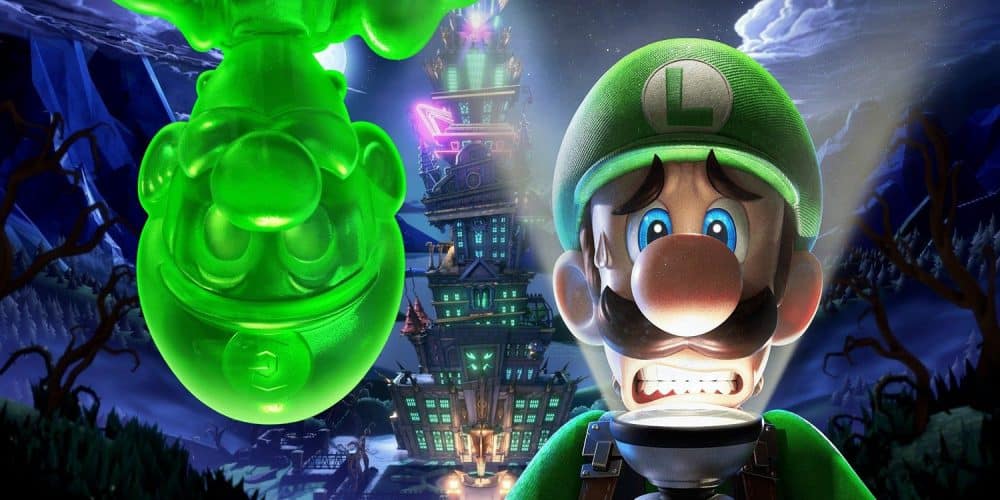 Overall, nearly every entry in the best game category was included in most other major awards ceremonies. Still, it’s incredible to see the wide array of titles included in the 2019 lineup. For starters, Untitled Goose Game sitting in the same category as an Obsidian epic like Outer Wilds is, well, wild. Surely, the indie darling really impressed many, and caught a lot of people in between laughs and all-out awe for its inventive gameplay.

Then, we see a few other favorites at other awards ceremonies, including Sekiro: Shadows Die Twice, the FromSoftware Souls-style game we all raged over last year. In short, it’s insane to see such a robust best game lineup for nominees. Here’s the full list: 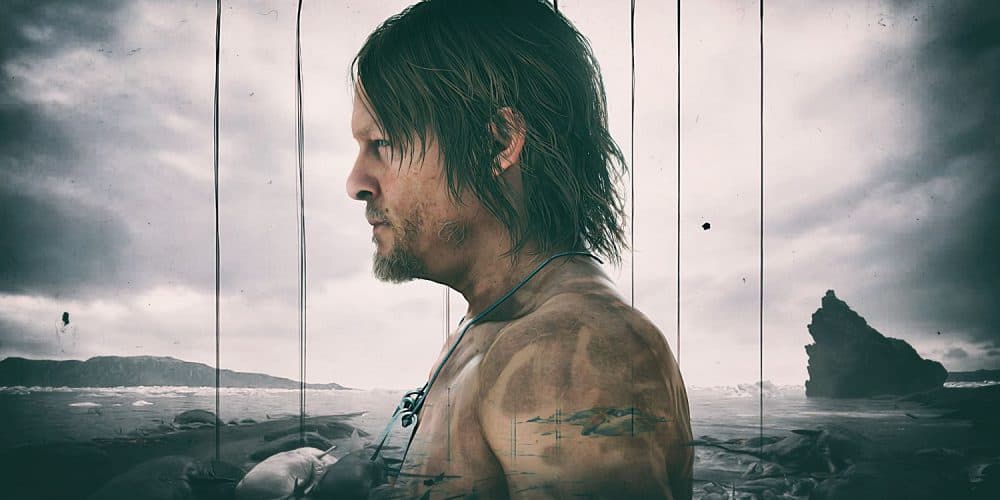 Finally, a really great category featured through the 2020 BAFTA game nominations is debut game. This category gives new studios a chance to shine, but as you can see, it’s not necessarily debut game makers. For example, someone like Kojima is known for his work at Konami, but is now running his own studio. Still, games like Disco Elysium deserved best game recognition, let alone debut game. Plus, titles like Ape Out and Knights and Bikes might not be very mainstream. Overall, a category like this helps bring them the attention they deserve. The full list is quite competitive:

Any Snubs from the 2020 BAFTA Game Nominations?

Overall, I think the BAFTA game awards did an incredible job at highlighting all major 2019 releases. We only talked about four of the categories we’ll see April 2. Be sure to check out the full list of categories and nominations ahead of April!

If you love gaming, then awards are a fun activity to follow! Any game you’re rooting for after seeing the 2020 BAFTA game nominations? Let us know in the comments! If you think someone got snubbed, then let us know too! Thanks for reading Comic Years for all things gaming, comics, and pop culture!