First Look At The New Batmobile From Upcoming - The Batman

Though The Batman isn’t scheduled to release until June of 2021, the hype has become very real. While DC films often carry a certain level of excitement towards them, Batman films are on another level. Robin Pattinson’s casting announcement drew some mixed feelings from audiences, though everything we’ve seen far has been looking pretty exciting. In the most recent The Batman news, Matt Reeves has given us a first look at the new Batmobile!

First Look At The New Batmobile 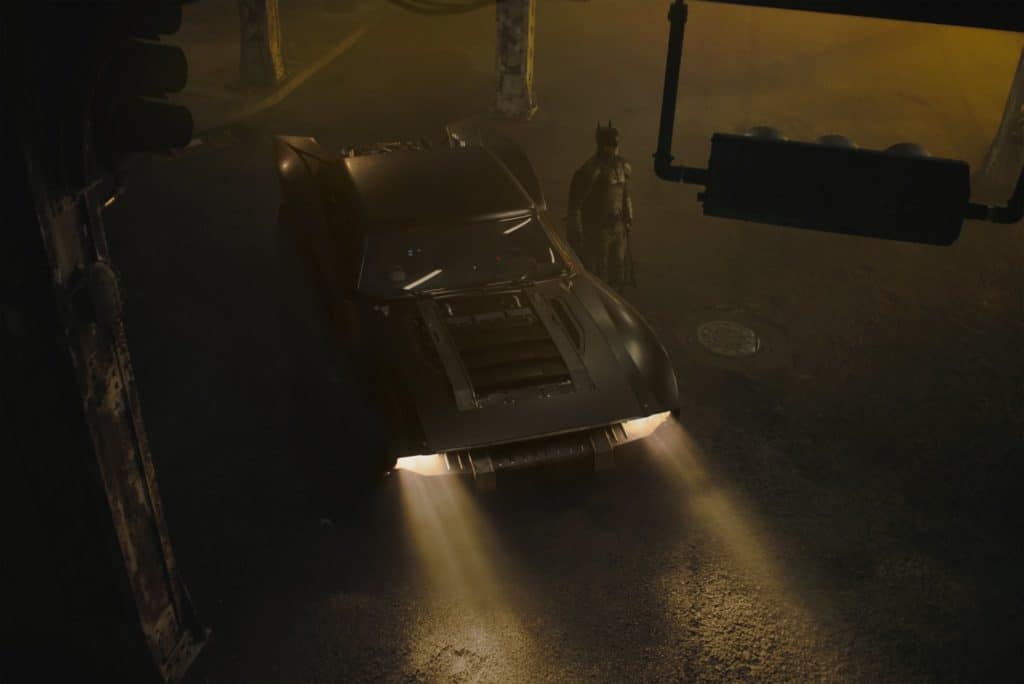 Now, anyone who knows anything about Batman knows that the Batmobile is a crucial feature to the hero. So, “casting” the car is almost as important as casting the lead. Matt Reeves released the first look of images for the Batmobile earlier today, and honestly, it’s pretty great. From what we can see in the photos it has some vintage vibes as well as the classic cool look of any great Batmobile. This looks more like a car with a souped-up engine than the more tank-like Batmobiles we’ve seen in recent films. You can get a better look at the car from the other images Reeves posted. 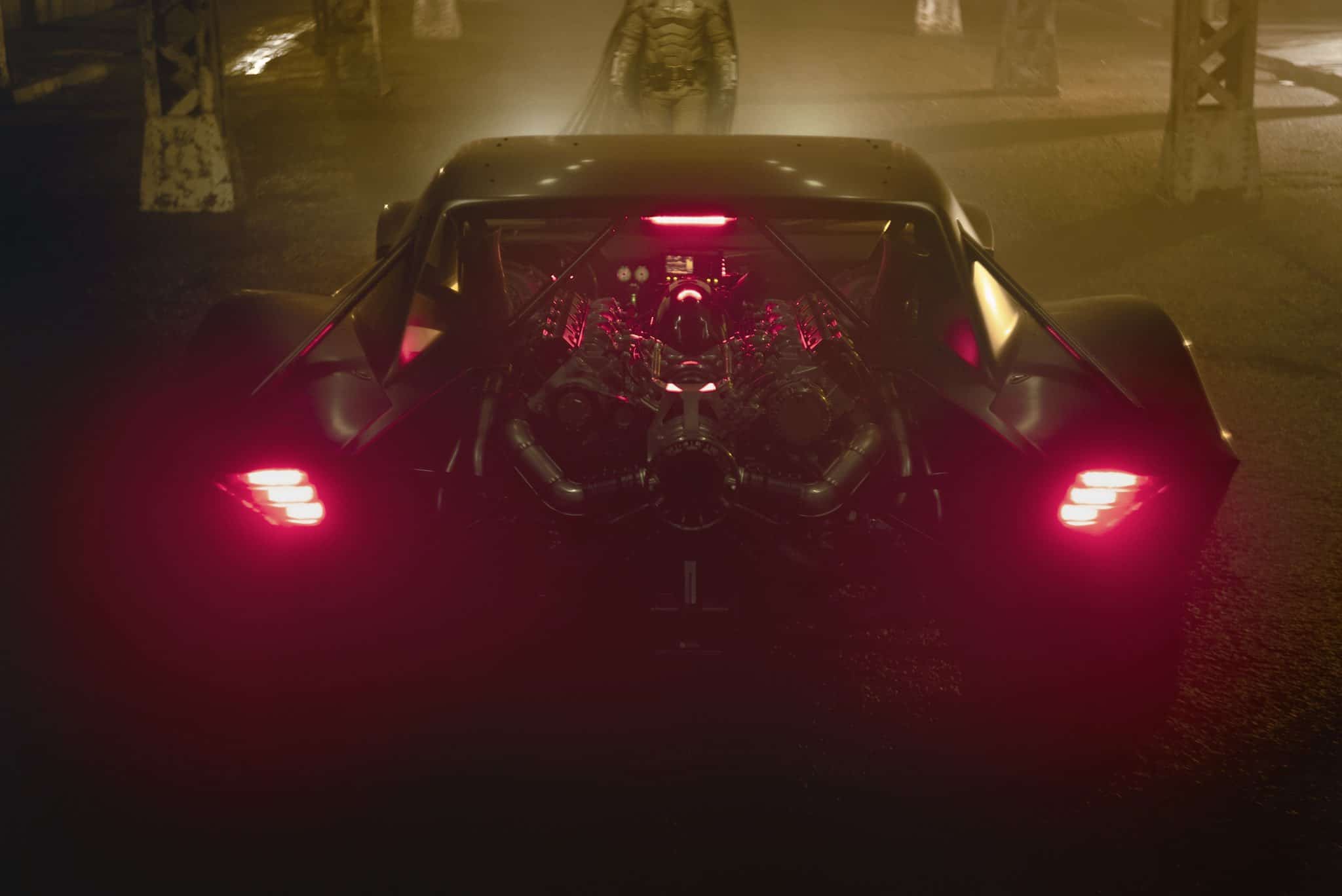 A Brief Recap Of What We Know About The Batman

We also get a better glimpse at the batsuit, including the “ears” of the cowl. It’s still difficult to make out colors, but it looks as if they are going with a classic black suit rather than hearkening back to the comics with a dark blue and gray color scheme.

The film, being directed by Matt Reeves, will reportedly focus on a younger Bruce Wayne as he steps into the role of Batman. Rather than the crime-fighting, flashy Batman that we’re used to, it’ll be more of a “noir driven, detective version“. We’ll see characters including Selina Kyle/Catwoman (played by Zoe Kravitz), The Riddler (played by Paul Dano), and James Gordon (Jeffrey Wright), among others.

So, readers, now that you’ve seen a first look of the Batmobile, are you even more excited for the movie? We’d love to hear your thoughts on what your expectations are for the upcoming films, so join the discussion in the comment section!

Marvel Releasing Empyre In the Best Way: Launch Party!
I Am Not Okay With This Netflix Review – I Am Very Okay With It