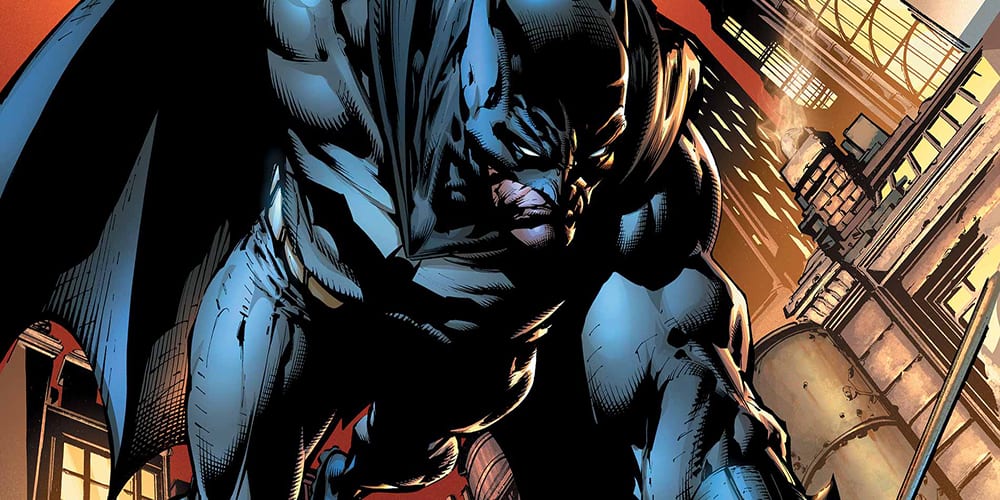 Spotify is expanding its podcast offerings unlike any other company. On top of acquiring The Ringer network and Joe Rogan, they’re moving into original programming as well. This year we saw a few true-crime series and news pods from Spotify. We even got a show hosted by Kevin from The Office about, you guessed it, The Office. A partnership that works in tow with this new effort was made earlier this year with DC Comics and Warner Bros. The idea is to launch original narrative podcasts and a major series was announced this week. The Batman Unburied podcast promises to look into the mind of Bruce Wayne in a way that might prove eerie and alarming. Let’s talk about this project and why comics work so well for the podcast medium.

Diving into Bruce Wayne’s Brain in the Batman Unburied Podcast Attached to the podcast is screenwriter David Goyer. Goyer worked on Chris Nolan’s The Dark Night trilogy. He wrote the script for Batman Begins and earned story credits for The Dark Knight and Rises. He also wrote on Man of Steel, Sandman, and Foundation. Oddly enough, he also wrote for the new Call of Duty Black Ops: Cold War video game. He’s clearly well-versed in storytelling and his statement for the project drips with enthusiasm and optimism about this new project. Goyer says, “We’ll be using the unique advantages of audio to dig into the more nightmarish members of the Dark Knight’s Rogues Gallery.”

Overall, I’m a huge fan of podcasts and these narrative-based comic pods are quite good. My favorite to date takes place in the Marvel Universe and Wolverine. There’s a great element of care put into these projects. Much like a great comic or graphic novel, these stories expand our favorite characters and show us other sides of their world. Dawn Ostroff, Spotify’s chief content and advertising business officer, is ready for this project to lead the way for DC and Spotify. Ostroff states a desire to “leverage the infinite possibilities of podcasting to bring the nearly 300 million Spotify users around the world a Batman saga for the ages.”

Will you check out the Batman Unburied podcast when it goes live? If you’re excited for this new project, then let us know in the comments! Thanks for reading Comic Years for all things comics and pop culture.

Pop Culture
Hollywood Will Once Again Have Presence At The Super Bowl LVII
Pop Culture
The 10 Best Anime Like Evangelion
Pop Culture
Why Neon Genesis Evangelion Is Popular: 10 Reasons Its Loved by Millions
Marvel
Who Is Nebula?, The Sadistic Ally Of The Guardians Of The Galaxy
COMICSMarvel
Who Is The Wasp? The Queen Of The Quantum Realm
Pop Culture
Oscar Awards 2023 Nominations Features Favorites But No Clear Winner