3 Things We Know About The New Call Of Duty Game 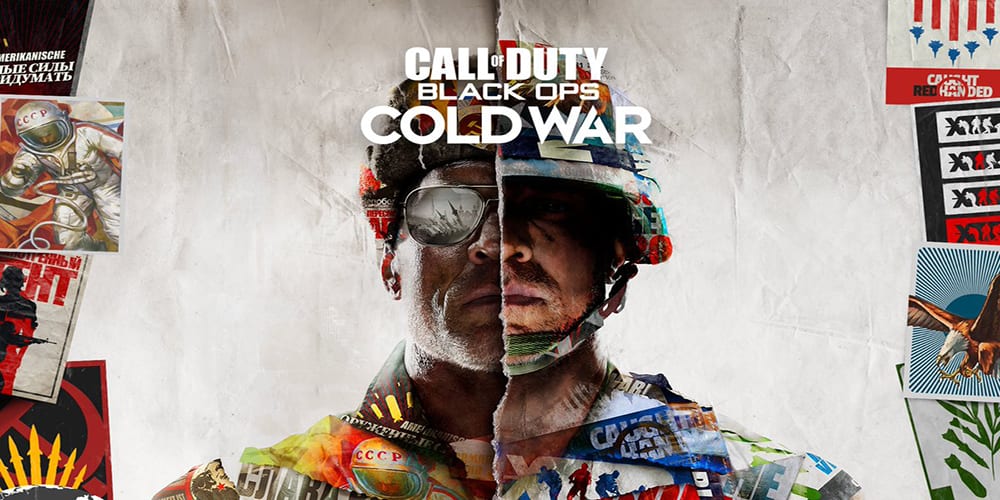 Activision is slowly revealing info to the public about the new Call of Duty game. So far, we only know a few things about the upcoming release from Treyarch and Activision. Given the success of Warzone, this could be a monumental release for the storied franchise. A full reveal has yet to occur, but here’s what we know so far about the game.

The Title of the New Call of Duty Game

The new Call of Duty game is called Call of Duty: Black Ops Cold War. That’s a mouthful, right? Well, a lot of us saw it coming. A leak about the new Call of Duty‘s setting seemed all but certain after the bunkers emerged in Warzone. I try to only cover leaks for games on Comic Years if they seem credible. Turns out they were right and there’s a lot they can do with this setting. The Cold War is an extremely interesting time in history. If you know anything about the period, then you can only guess what stories they’ll explore in this game. My only gripe: just call it Cold War. We don’t need subtitles on subtitles.

Warzone‘s Setting Plays Some Role in the Game

In a teaser video, the description for the footage says “Verdansk. August 26.” If you play Warzone, then you know that this is the name of the map. There’s a chance the battle royale game has something to do with the new title. How much are they connected? Maybe not all that much, but even small easter eggs players might keep missing as they play the game mode would be fun to include. The decision to eventually make a Cold War game doesn’t just happen overnight. This may well have been a long plan to reveal the new title. I won’t give Activision all the credit yet, but if it turns out this way, that’s pretty cool.

A Full Reveal is Still Days Away 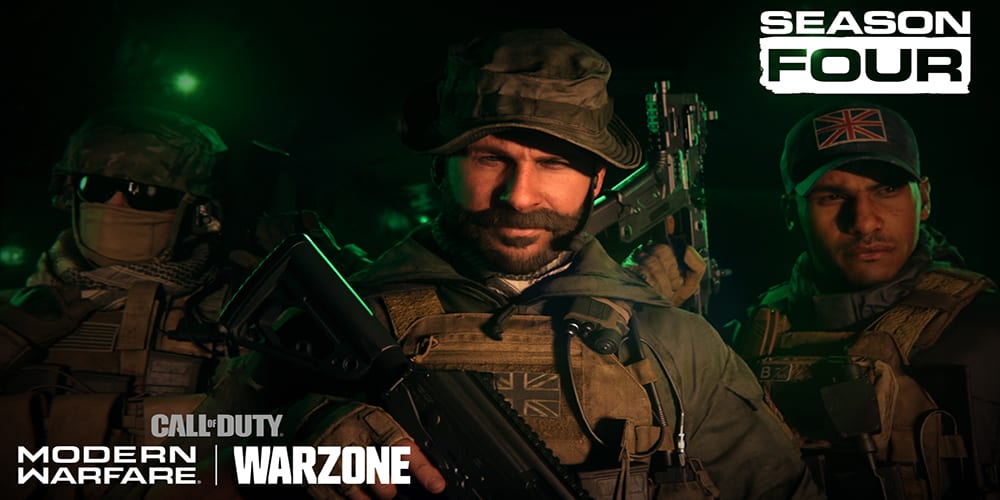 The full reveal for the new Call of Duty game is taking place on August 26. We’ll likely see a release date at that point. My guess is we won’t get a game this November as usual. I think we’ll see a Q1 2021 release due to the Coronavirus and new consoles on the way. Will the game still release for PS4 and Xbox One? Hopefully. We could possibly see Treyarch roll out little teasers like the key art they revealed today before then. Overall, the game should be a huge win after the success of Warzone. People are playing that game in hordes and it keeps getting more and more fun.

Until we know more, I’m going to kill time playing…what else…more Warzone. If you have predictions for the new game, then drop them in the comments! Thanks for reading Comic Years for all things gaming, comics, and pop culture.