Bright and early this morning, on Nov.10th, Studio Ghibli posted a very exciting teaser on Twitter. A 15-second video of both Studio Ghibli and Lucasfilm with only their logos. Nothing else follows after the logos and there’s no music in the video. But, the 15-second teaser has caused an eruption of excitement on Twitter.

Studio Ghibli is a widely popular and very well-loved Japanese animation production company. They have released unforgettable, award-winning movies such as Spirited Away, Howl’s Moving Castle, and Ponyo – to just name a few. It is known worldwide that it’s practically impossible for them to release a “bad” movie. And based on their filmography, I would have to agree. They have a cult following, as well as an entire theme park based solely on Studio Ghibli movies. 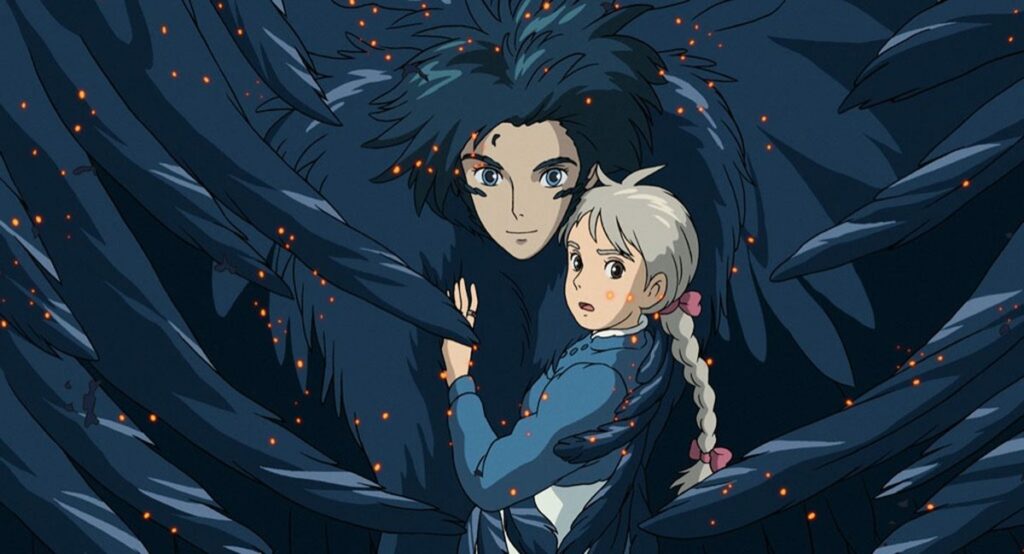 On the other hand, we have Lucasfilm which is famously known as the film production company responsible for Star Wars and Indiana Jones. It was originally founded by George Lucas in 1971. Lucasfilm has been very busy producing and releasing Star Wars content thanks to their Disney collaboration. If you’re familiar with recent Disney+ releases, then you know how often we see a new Star Wars project popping up. Although we have no definite information in the teaser trailer, it’s safe to assume this collaboration is Star Wars related. The Star Wars Twitter “quote tweeted” the Studio Ghibli post and shared it to their own account.

Not to mention, Hayao Miyazaki (co-founder and director for Studio Ghibli) recently came back into the public eye after his retirement following the movie The Wind Rises in 2013. He claimed he was coming out of retirement for one more film, How Do You Live, which has yet to be released. The film is inspired by a novel released in 1937. Fans have been eagerly anticipating the release of this new movie.

As for further speculation, we do have one possible lead for this legendary collab. Star Wars: Visions is an animated anthology TV series released on Disney+. It consists of nine anime-inspired shorts created by various Japanese animation studios and creators. Kenji Kamiyama, Production I.G., and Masahiko Otsuka are just a few of the participating animators. They had free rein to tell their own culturally diverse Star Wars stories. 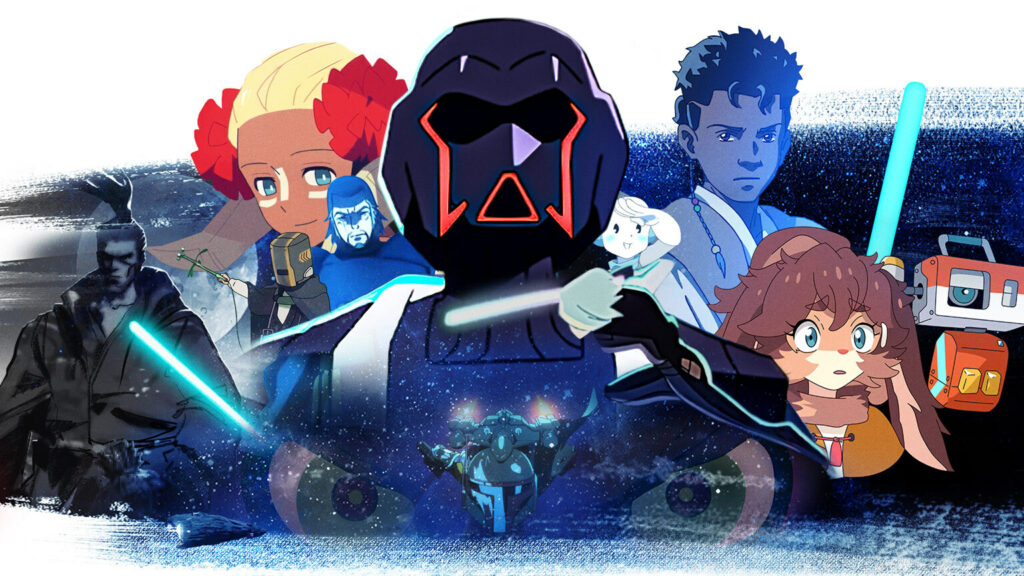 In May 2022, it was announced that the new season of Star Wars: Visions is set to premiere in the Spring of 2023. With 2023 approaching quickly, it could be possible that Studio Ghibli’s involvement with Lucasfilm is for this reason. A world where the animation style of Studio Ghibli combines with the cosmic storytelling of Star Wars? What a dream come true! Although we cannot know for certain as of yet, fans are starting to assume that this is the reason.

So for now, we will wait anxiously for any updates pertaining to this collab. Our best lead so far is Star Wars: Visions but you can never know for sure. Until then, check out the plethora of Studio Ghibli movies or watch the first season of Star Wars: Visions while we wait.

Check back soon as this story still as yet to develop!