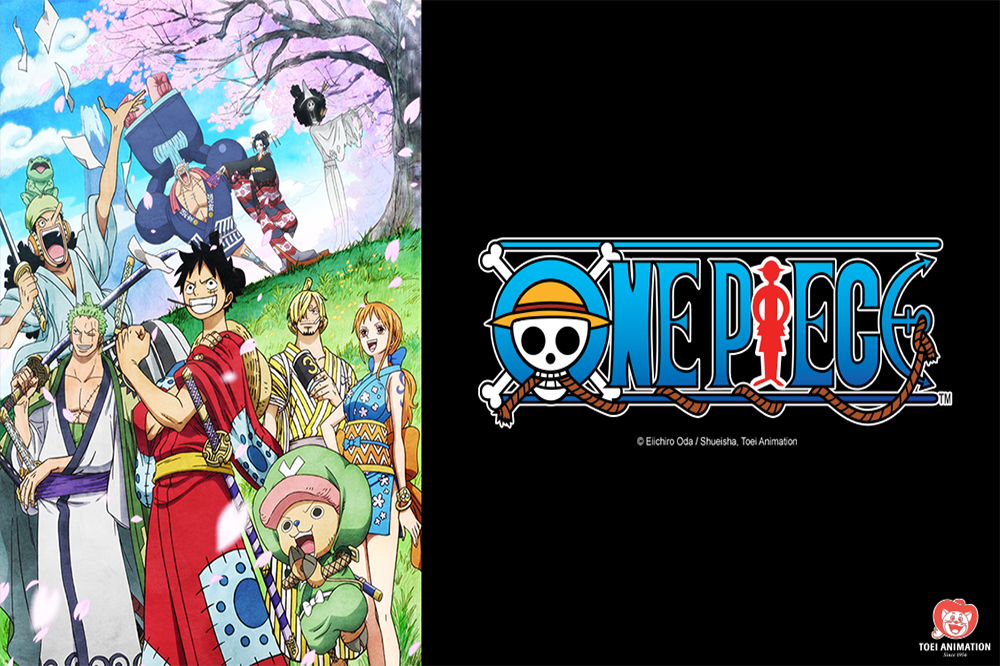 The Straw Hat Pirates are coming to Netflix! Eiichiro Oda’s beloved manga series, One Piece, is getting the live-action treatment and Netflix recently revealed the cast for the five main characters. While I’m always a little wary of live-action remakes of anime or cartoons (*cough* M. Night Shyamalan’s Avatar: The Last Airbender *cough*) or books, I must admit that the cast looks very promising. Let’s get into the One Piece live action cast!

What Is One Piece All About? 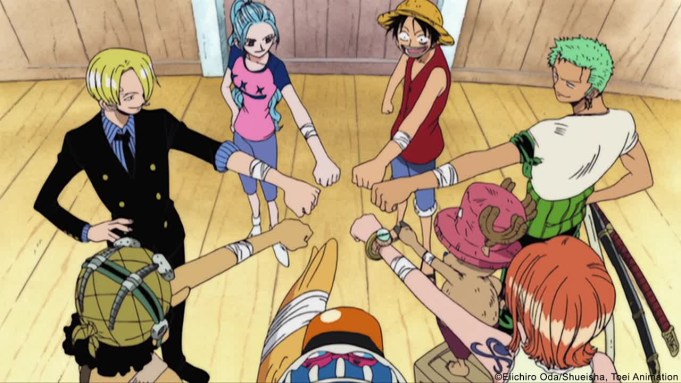 One Piece was created by Eiichiro Oda in 1997 and is still going on (the 101th volume will be released in December of this year), making it one of the longest running manga series by volume count. It follows the adventures of Monkey D. Luffy, an optimistic young man who wants to become King of the Pirates! Unfortunately, he ate the devil fruit, which gives him the ability to stretch like rubber but also has the unfortunate side effect of making him sink in water. He meets and befriends several characters who ultimately become his crew: sword master and former bounty hunter Roronoa Zoro, navigator Nami, sharpshooter Usopp, and high-kicking chef Sanji. These five make up the Straw Hat Pirates and they travel on the Grand Line, battling other pirates with the ultimate goal of helping Luffy become King of the Pirates. The manga has spawned an anime series as well as several other products featuring the characters (give me all the Chopper stuff!).

The manga and anime remain one of the most popular of all time, probably due to the crazy plots, the creative and highly unique characters, and the ability to pull at readers’ heartstrings. Both the characters and the readers learn lessons in morality, the power of friendship, and the importance of going after your dreams.

So Who’s Been Cast For The Live Action One Piece?

Netflix shared the following actors and actresses for the main characters:

The streaming platform also created a short introduction video, which showed the talent talking about their characters and wearing awesome One Piece t-shirts (where can I get one??). Much like Netflix’s live action cast for Avatar: The Last Airbender, the One Piece live action cast looks pretty good! Godoy’s energy is perfect for Luffy and Mackenyu just screams Zoro. A lot of fans have already been saying that Rudd should be Nami (she’s a fan of One Piece and posted about Nami in 2019), and Gibson and Skylar make me happy. Watch the video below:

Is The One Piece Live Action Series Going To Be As Epic As The Manga And Anime?

Netflix first announced that they were working on a live action One Piece series in January of 2020, although Oda has been thinking about a live-action production since 2017. The company behind the series will be Tomorrow Studios, the same one who brought us TNT’s Snowpiercer and the upcoming live-action Cowboy Bebop. Right now Netflix has agreed to ten episodes for the series, which is no where near enough to cover the 100+ volumes of One Piece. What’s likely to happen is that each season would probably cover a specific “Saga,” which includes several story arcs; Season 1 would likely cover the recruitment of Zoro, Nami, Usopp, and Sanji. While there’s no talk of a Season 2, Netflix is probably waiting to see how these ten episodes go before signing on for more.

Filming is taking place in Cape Town, South Africa, and images of the Straw Hat’s ship, the Going Merry, have surfaced on social media. It actually looks pretty accurate and I’m feeling hopeful that this series is heading in the right direction. I’m looking forward to seeing who else gets cast and how the One Piece team will address some of the more…elaborate characters.

Enhanced version of this image where the figurehead and patterns in Going Merry are visible clearly….#onepiece https://t.co/TysakQ2svX pic.twitter.com/NvhJGLrgNx

The live-action One Piece doesn’t have a release date yet, but you can watch the One Piece anime on Hulu, Funimation Now, and Crunchyroll.

What are your thoughts on the One Piece live action cast? Did Netflix get it right? Let us know in the comments below!