The Steam Ninja Scrolls Is Getting Its Manga Adaptation 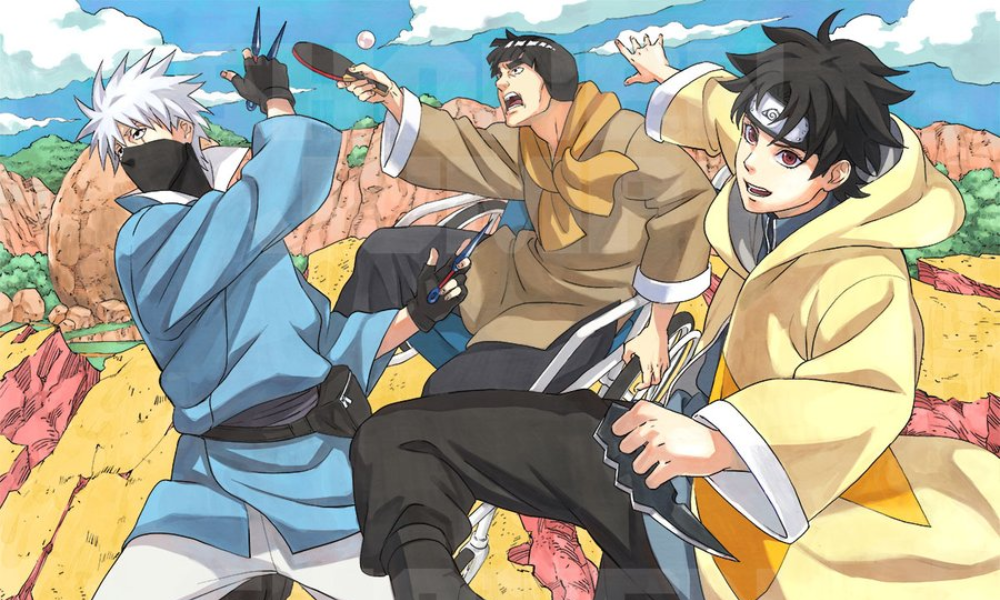 Another Naruto spinoff light novel, Konoha’s Story — The Steam Ninja Scrolls, is about to get its manga adaptation.

It’s been 20 years since the world knew Naruto Uzumaki. He came a long way from being Konoha’s “cursed child” to becoming the village’s hero. Since he was young, he has dreamed of becoming Konoha’s Hokage. During the Fourth Shinobi War, he proved his combat abilities which paved the way for the victory of Allied Shinobi Forces against the Akatsuki.

The redone animation scenes include the very first fight between Naruto and Sasuke at the Valley of the End. The iconic battle between Asuma Suratobi, the teacher of Ino-Shika-Cho Trio, against the Akatsuki. The introduction of the Pain was also in the clip, as well as Master Jiraiya’s untimely demise. Other iconic scenes from Naruto and Naruto: Shippuden are included in the re-animated clip, “Road of Naruto.”

Since the anime’s conclusion in 2017, loyal fans of the franchise have been enjoying the continuation of Naruto’s adventures through Boruto: Naruto Next Generations. The sequel follows the adventures of the young Boruto Uzumaki, the son of Naruto and Hinata, as he makes his own shinobi legacy.

Boruto also features the children of some of Naruto‘s characters. There’s Sarada Uchiha, who is the daughter of Sasuke and Sakura. Completing the new Team 7 with Sarada and Boruto is Mitsuki, whose parent is the former Akatsuki member Orochimaru.

But it appears that aside from Boruto another Naruto spinoff is coming our way. The light novel Konoha’s Story — The Steam Ninja Scrolls is soon making its manga debut. 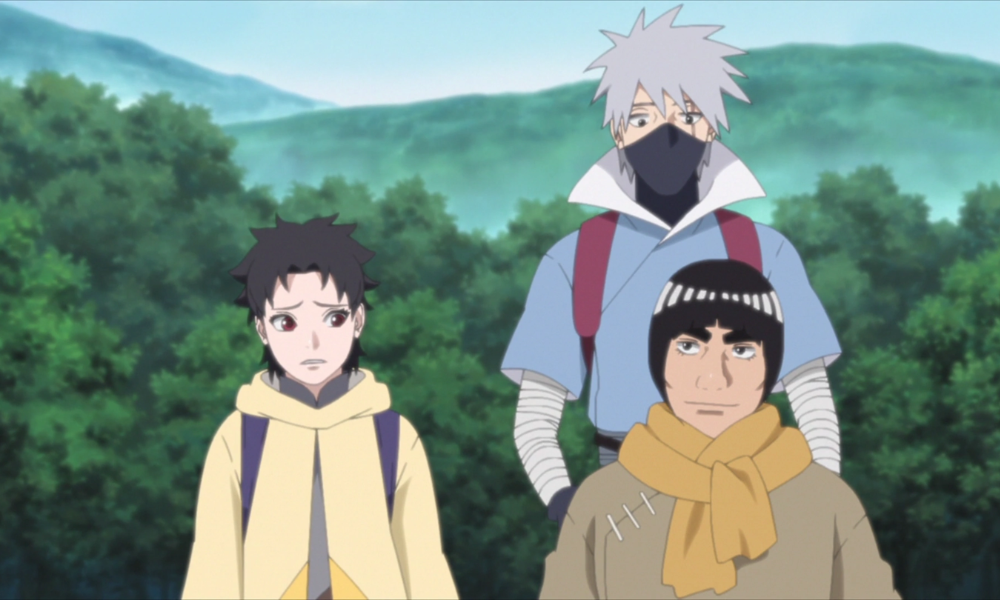 Shōnen Jump recently revealed that the Naruto spinoff story would come to the platform. Masashi Kishimoto and Sho Hinata worked together in The Steam Ninja Scrolls. Kishimoto is the creator of the Naruto series, while Hinata has previously written light novels for the franchise. The illustrator Natsuo Sai who illustrated for Psycho-Pass: Inspector Shinya Kogami will be sketching The Steam Ninja Scrolls.

The Steam Ninja Scrolls follows the adventures of Kakashi Hatake, Might Guy, and Mirai Suratobi. Kakashi and Guy were on a secret mission: to have a vacation. The events in The Steam Ninja Scrolls happened fifteen years after the end of the Fourth Shinobi Wars, and Konoha was preparing to host a Five Kage Summit. Guy and Kakashi wanted to maximize the village’s business to get themselves some moments of relaxation.

Now that Naruto was leading the Kage Summit and Kakashi had already retired from being the Sixth Hokage, it was about time to get some vacation. Naruto agrees to their request, but he sends Mirai, one of his personal bodyguards, to protect the two. The trio didn’t know they’d stumble upon new threats on their vacation. The Steam Ninja Scrolls got its anime adaptation in Boruto in 2019, which started from Episodes 106 to 119.

Aside from this, in preparation for Jump Festa 2023, the franchise teased that something great would come forward on December 17. There are still no details as to what the announcement will be about. But given that the franchise celebrated its 20th Anniversary, a reboot of the original anime with redone animations could be a possibility.

Naruto and Naruto Shippuden are ready for streaming on Netflix, Hulu, Crunchyroll, and Amazon Prime.

Hayao Miyazaki’s Last Film For Studio Ghibli Is Almost Complete
X-Men Deadpool Connection? Kevin Feige Suggests There Will Be One