Demon Slayer Recap Specials Available in the US | Comic Years 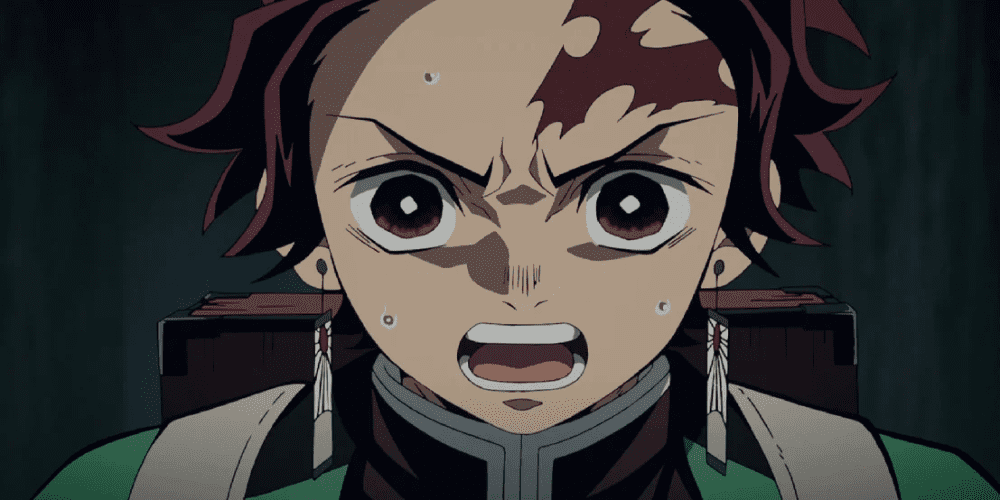 The Demon Slayer film absolutely demolished box office numbers around the world. If you haven’t seen the film yet, then you probably live in the West. The film hasn’t yet made its way to theaters over here, which isn’t all that surprising. Given COVID-19’s impact on movie theaters, the film likely would not have done as well in 2020. That said, the film Demon Slayer -Kimetsu no Yaiba- The Movie: Mugen Train is arriving in the US on April 23. Ahead of that debut, Funimation launched three new specials to Western subscribers. Three Demon Slayer recap specials are now available on Funimation and provide a great recap ahead of heading to see Mugen Train in theaters next week.

Where to Watch the New Demon Slayer Recap Specials 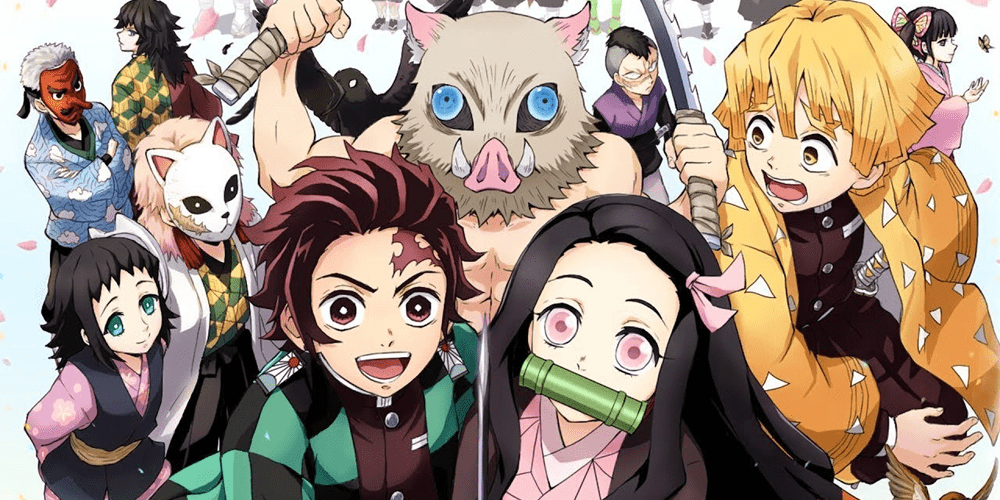 If you subscribe to Funimation, then you can now watch three new Demon Slayer recap specials. These specials originally released in Japan but now have a new subtitled and dubbed presentation for English. The three specials are titled as follows:

In these three specials, you get a recap of all 26 episodes of season one. It’s been awhile since the show first released, so the recaps are perfect for a quick catch-up. If you didn’t watch the show, then I’d highly recommend watching the whole thing. I think if you’re a fan of dubbed anime, then this is a great dub. Of course, the sub is also available on Funimation if you prefer to watch that way. We don’t dub shame on Comic Years, so you do you!

If you haven’t seen it yet, then be sure to check out the film’s website as well. It’s a great way to get hyped for the upcoming release! In just 10 days, Demon Slayer -Kimetsu no Yaiba- The Movie: Mugen Train broke the $100 million mark in Japan. It later went on to surpass both Spirited Away and Titanic for domestic box office records. That’s right; Spirited Away is no longer the highest-grossing anime film in Japan. If that’s not a selling point for Mugen Train, then I don’t know what is. If you see the movie, be sure to tag us on social media and tell us what you think!