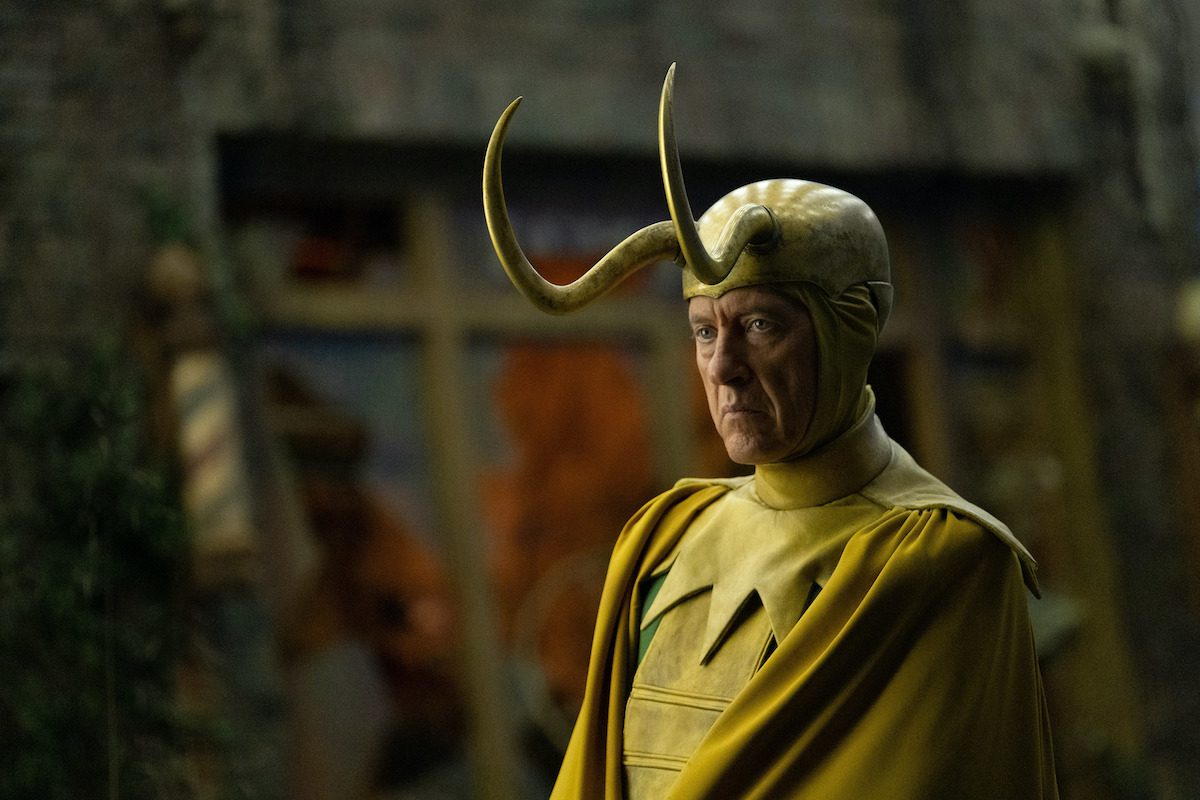 As with many of the recent Marvel releases, Loki has given us our fair share of sad scenes, anxiety-inducing moments, and a tear or two. While the latest thing we’re crying over is the fact that the season is almost over, the stars of the show are more than ready to spread the fun that’s going on behind the scenes. In a charming video, Loki stars Owen Wilson, and Richard E Grant prove how much there is to laugh about.

Just in case you haven’t been binging Loki the second a new episode drops, beware that this post will have spoilers for the latest episode, Journey Into Mystery. If you’re caught up, don’t forget to check out our spoiler-filled recap of the penultimate of Loki!

The video above shows a wholesome Grant (Classic Loki) asking co-star Wilson (Mobius) for his thoughts on the scene. It’s not clear which scene they’re talking about, but there were more than enough important ones in the previous episode that we’d take any of them as an answer. Though, Wilson could seemingly care less about the question and is eager to get back to work.

Richard E Grant’s laughter at the end of the clip makes it come across as one that he was all-too-eager to film. It’s as if he knew how silly of a joke it was and couldn’t help himself! After watching his version of Loki perish, we’re more than happy to see him in a good mood. Whether he is sacrificing himself or making fun videos for fans, this guy knows that his purpose is glorious!

As we prepare for the finale of Loki, let us know if the video between Richard E Grant and Owen Wilson put as much of a smile on your face as crocodile Loki does. And if you have any final predictions for the show, drop them in the comments!

The finale (of the first season!) of Loki debuts Wednesday on Disney+