Game Of Thrones Prequel Axed By HBO, Targaryen Series Still In The Works 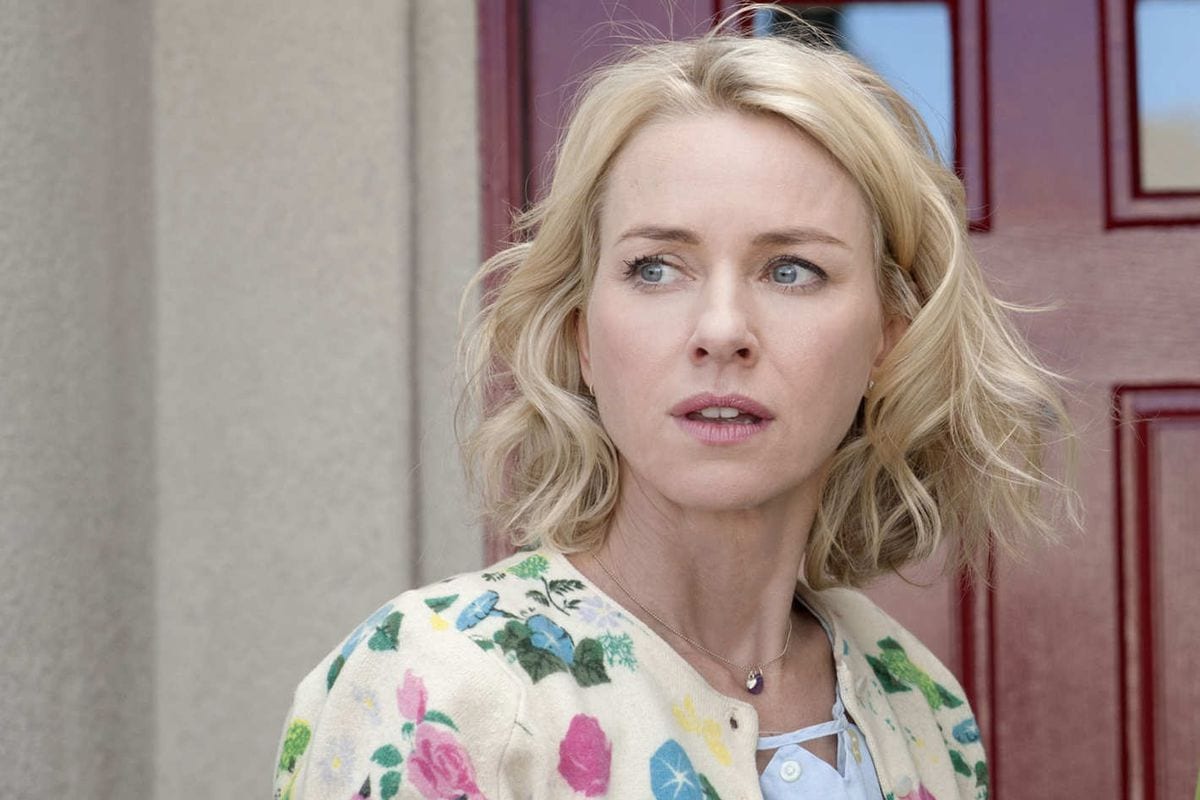 It seemed quite promising: a Game of Thrones prequel starring Naomi Watts. Good start, right? Now, mix in a summer of shooting in Ireland, British TV director S.J. Clarkson., and a fanbase desperate for a good show set in Westeros. Viewers of the main series certainly didn’t get the latter from the last few seasons of Game of Thrones. Well, it seems like they might not have been set up for that in the new show either. HBO is cutting ties with the Game of Thrones prequel as rumors of post-production issues and shooting concerns start to spread.

Why did HBO Cancel the Game of Thrones Prequel? 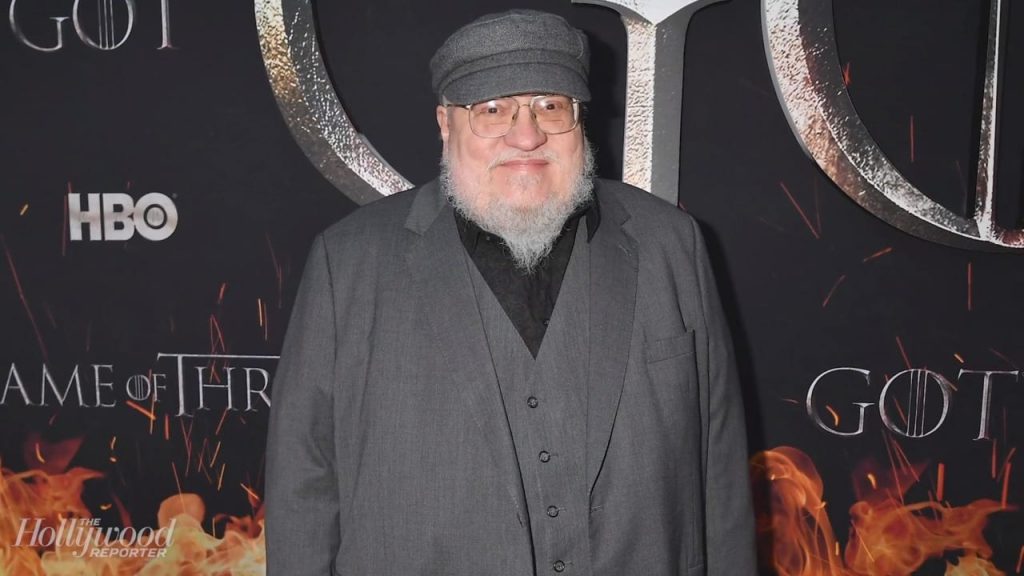 It’s not fair to speculate at this time, but the prequel’s cancelation might come down to lack of interest in another botched Game of Thrones product. Viewership for the final season of Game of Thrones was far from lacking. That being said, so was its quality writing, memorable moments, and logical narrative wrap-up. When George R.R. Martin helped HBO develop the prequel series, fans seemed excited for more. The announcement, of course, came ahead of season eight and the immense backlash towards D.B. Weiss and David Benioff, which also lost them a Star Wars Trilogy. The duo weren’t attached to the prequel in any way, but when Netflix gives a nine-figure deal to you, you run with that.

What was the Prequel About?

The prequel was ready to take on the centuries before Aegon’s Conquest of the Seven Kingdoms. Much like Star Wars and The Old Republic years, the possibilities are endless with a time period fans have little exposure to. Creators get to work within a beloved franchise, but are free to work with new characters, places, and plots. As recently as this summer, HBO President Casey Bloys seemed to feel good about the series. He even explicitly said the poor fan response to GoT season eight had no influence on the prequel whatsoever. Which, fundamentally, may be true. But, there’s more to it than meets the eye.

Game of Thrones and Westeros could yield more series for HBO. Let’s say, however, they follow up a lackluster finale for their staple fantasy program with another troublesome series set in the same place. Fans might stop wanting more from Martin’s world at that point. So, while the original series isn’t guiding the prequel’s story or plot, it very much impacts the perception fans have of the series.

Are More Spin-Offs On The Way? 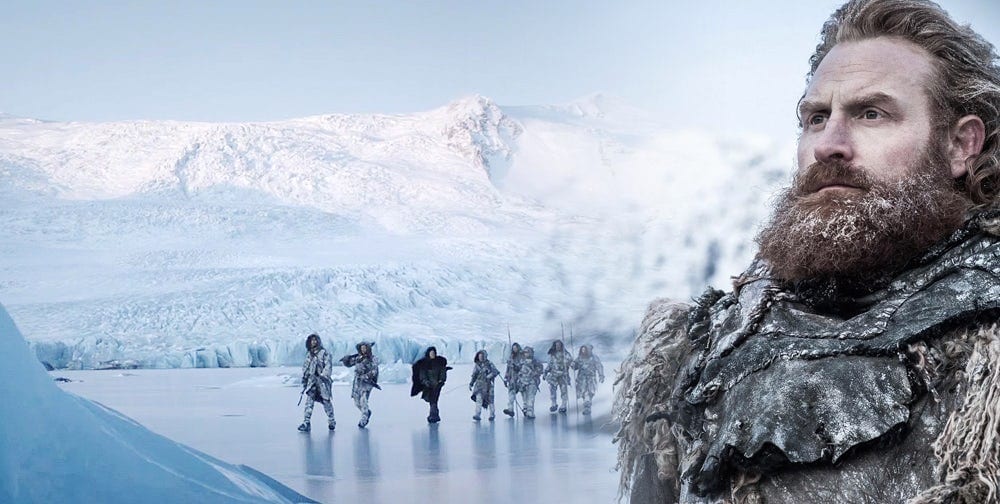 Martin helped develop two more prequels alongside this one. It’s unclear whether those are still in some production process. The Naomi Watts prequel was by far the furthest along, with a completed pilot and many scenes filmed for subsequent episodes. It’s unlikely that HBO is done with the Seven Kingdoms for good, but for now? It might be best to let the air clear of season eight’s stench and take time to make something worthy of the source material.

Comic Years is your go-to place for television and movies, comic books, and pop culture. Do you want a Game of Thrones prequel or spinoff? Let us know in the comments!