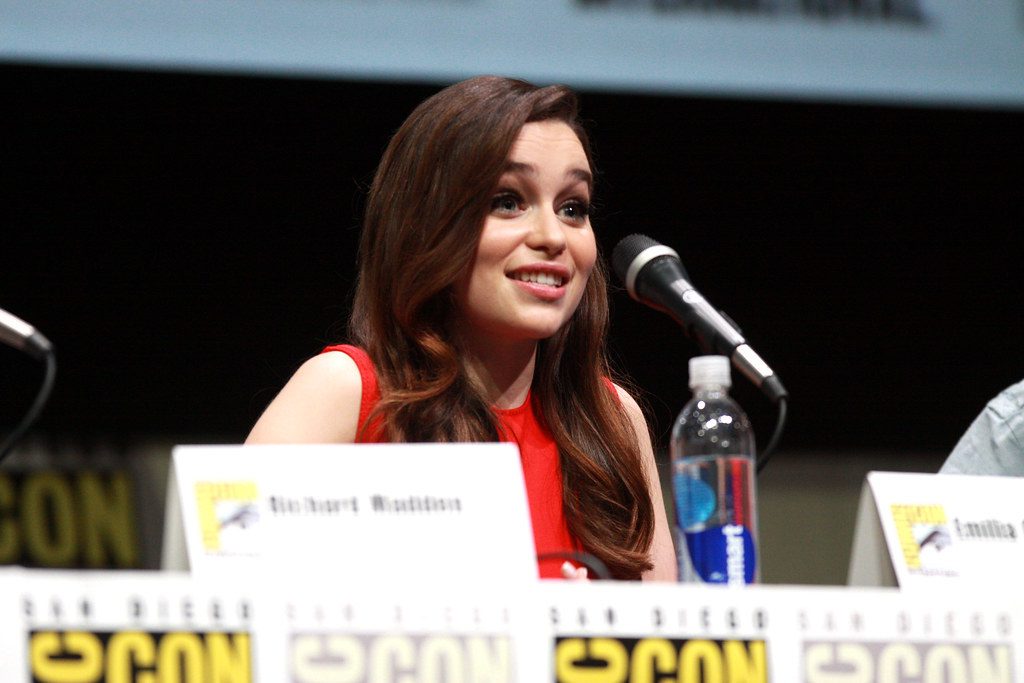 Most of us like to think that we’re good at keeping secrets. But imagine learning something that millions wish they had some good intel on. Clearly, it must be tough to work on anything related to Marvel. The stakes are high in terms of fan reactions and the future career of whoever is working on the project.  We can understand why Emilia Clarke is so terrified to talk about her role in Secret Invasion, even though she’s officially confirmed it.

Emilia Clarke Definitely Has A Role In Secret Invasion, We Just Can’t Know Anything Yet

Secret Invasion is set to dig into the comic book crossover of the same name. The 8-issue comics were released by Marvel in 2008 and 2009, telling the tale of Skrulls who invade Earth. These humanoids were first introduced into the Marvel Cinematic Universe in 2019’s Captain Marvel. Not only are they a neat addition to the universe, but they also force us all to ask the question of who we can trust when watching films and television. So, it’s only natural that the comic’s tagline is, “Who do you trust?”

News of Clarke joining Secret Invasion broke earlier this year. But the reports weren’t from sources that could confirm the role 100%. In a recent interview with Jimmy Fallon, the actress explained that she is indeed in the series but is too afraid to say anything else. Apparently, she’s had more time with Marvel security than she could have imagined.

In addition to Clarke, the series will feature Samuel L. Jackson’s Nick Fury and Ben Mendelsohn’s Talos. Kingsley Ben-Adir will also join, with Olivia Colman reported to be amongst the gang, too.

We’re positive that Clarke has gotten pretty good at keeping things from fans. After all, she did hide the final secrets of Game of Thrones until its finale. But Marvel fans are something else, so we understand her fear.

Readers, let us know what role you hope to see Emilia Clarke take in Secret Invasion. And you can count on Comic Years to let you know the truth the second it drops!

The Trailer for Blade Runner: Black Lotus Is Here
Hans Zimmer Is Making 3 Dune Albums And We Already Love Them