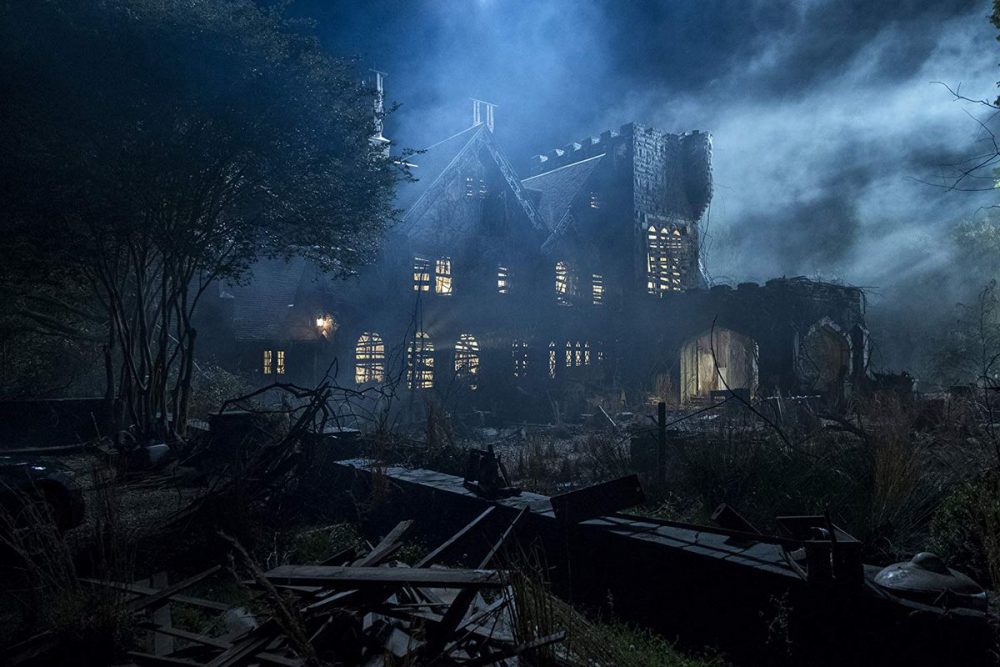 There are some creators whose adaptations we’ll always want to watch. Whether it’s Stephen King or Shakespeare, the source material is just right for the magic of movie making. In the next case of camera magic, Mike Flanagan will be bringing a limited series adaptation to Netflix based on The Fall of the House of Usher. This short story by the legendary Edgar Allan Poe has been retold on occasion, but never on such an accessible platform. Let’s take a look at what we know so far!

The Fall of the House of Usher, the Poe-written short story from 1839, tells a gothic tale. It was originally published in Burton’s Gentleman’s Magazine, and later in Tales of the Grotesque and Arabesque a year later. But what was so grotesque about it?

This short story follows a narrator who visits the home of his childhood friend, Roderick, after receiving a worrisome letter. The place seems abnormal from the start, spilling with disease and decay, despite being safe and sound. Eventually, it’s revealed that Roderick is afraid of his own home. Like with the short story, the upcoming limited series will explain whether Roderick’s fears are warranted. 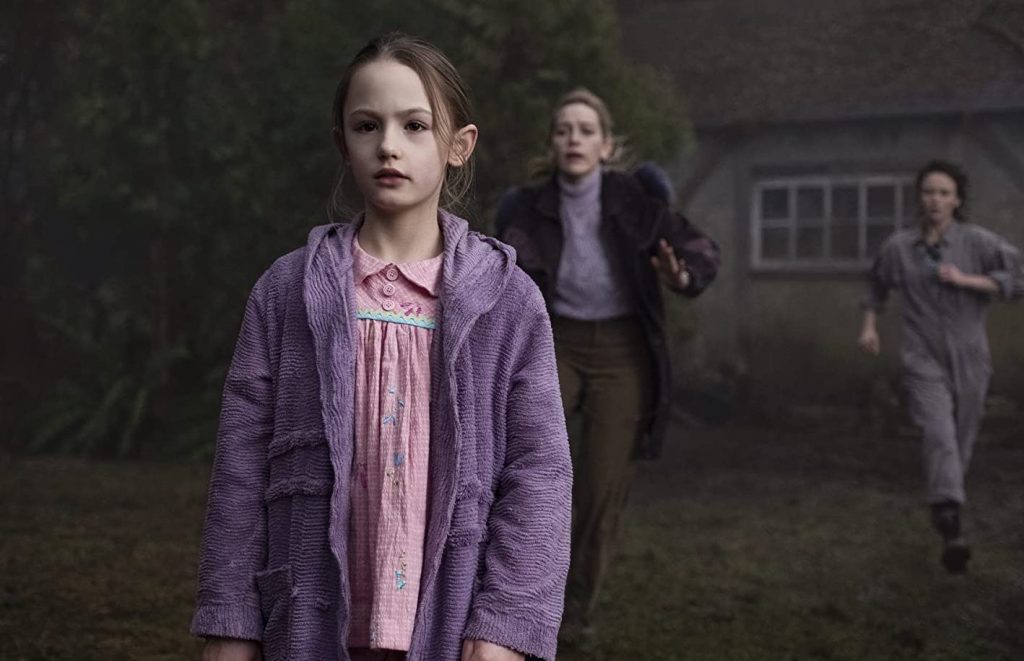 The Haunting of Bly Manor. Image via Netflix.

Who Is Behind The Camera On This Spooky Project?

Fans of The Haunting anthology series on Netflix (which includes of Bly Manor and of Hill House) will be eager to see their favorite spooky creator, Mike Flanagan, attached to the project. Both series were praised for their combinations of genuine fright and emotional connections to characters, and we can’t wait to see what Flanagan can do with such an iconic story.

Flanagan will executive produce the series. Additionally, he will direct four episodes of the series, with Michael Fimognari directing another four. Also attached are Trevor Macy and Melinda Nishioka of Intrepid Pictures, with Emmy Grinwin and Fimognari executive producing as well. The series is part of a deal with Netflix and Intrepid Pictures, and it will be the fifth project from the collaboration.

We’re up to see anything based on an Edgar Allan Poe story. So, this adaptation of The Fall of the House of Usher will be high up on our to-watch list, especially after the other magic that Mike Flanagan has brought to our small screens! Keep an eye out for more information on Comic Years to stay up-to-date with its production.

Featured image (The Haunting of Hill House) via Netflix.